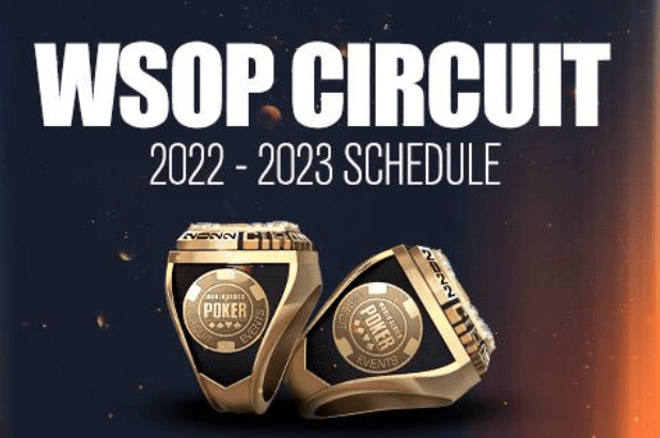 The schedule for the 18th season of the World Series of Poker (WSOP) Circuit was released on Wednesday and is comprised of 25 stops with 10 additional stops expected to be announced in the future. The new season will kick off immediately after the 2020 WSOP with a stop at Choctaw Casino Resort in Durant, Oklahoma from July 20-31.

“The World Series of Poker is back with the Circuit returning in just short of a month,” said WSOP Senior Vice President and Executive Director Ty Stewart. “With record-breaking attendance so far this summer, we expect a huge response to the full-scale return of our regional mid-stakes tour.”

Most WSOP Circuit stops will begin on Thursdays, with the four-day Main Events beginning on the second Friday of the tournament. Each stop is encouraged to add Seniors and Ladies events, where the winners will qualify to participate in the “Tournament of Champions” in Las Vegas. Each stop will offer at least a dozen official gold ring events starting as low as $250 with a capstone $1,700 buy-in Main Event.

Additionally, there will be monthly online circuit events scheduled for players on WSOP.com.

The prestigious $1 million freeroll will return featuring a similar format as the 2021-22 season. Beginning with the Choctaw Circuit Event, any official gold ring winners from either the live or online circuit events through May 2023, will qualify for the invitation-only “Tournament of Champions” event during the 2023 WSOP tournament in Las Vegas. 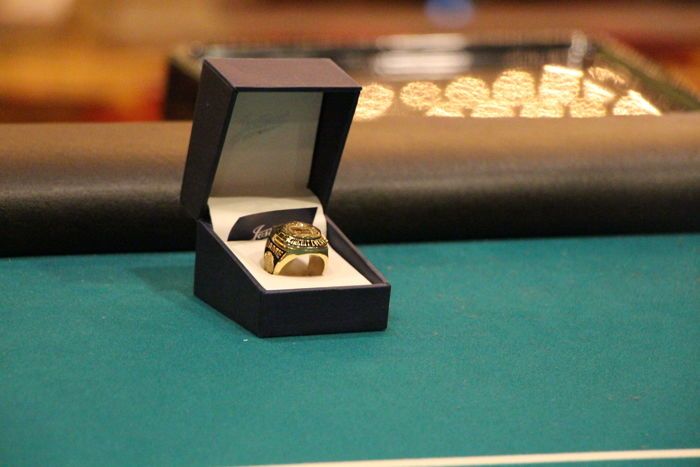 Poker fans will be happy to learn that Harveys Lake Tahoe and Caesars Southern Indiana – two longtime stops prior to the pandemic – have returned to the schedule The WSOP Circuit will visit the former from October 20-31, 2022 and the latter from May 11-22, 2023.

Similarly, the WSOP Circuit is slated to return to Horseshoe Hammond in the Chicagoland area from February 23-March 6, 2023, while also hosting a brand new stop at Grand Victoria Casino in Chicago, Illinois from November 10-21, 2022 and then against April 6-17, 2023.

Noticeably absent from the schedule are any stops in Las Vegas, but with several Caesars properties throughout Sin City, there’s a strong likelihood that a stop or two may be added in the future. The WSOP Circuit has previously visited Las Vegas venues such as Caesars Palace, Bally’s, Planet Hollywood, and the Rio All-Suite Casino Hotel.