A million-dollar gelding and one of the first stakes races on Belmont Park’s Spring/Summer Meet provide two of the storylines for this week’s New York Racing Association Cross Country Pick 5. 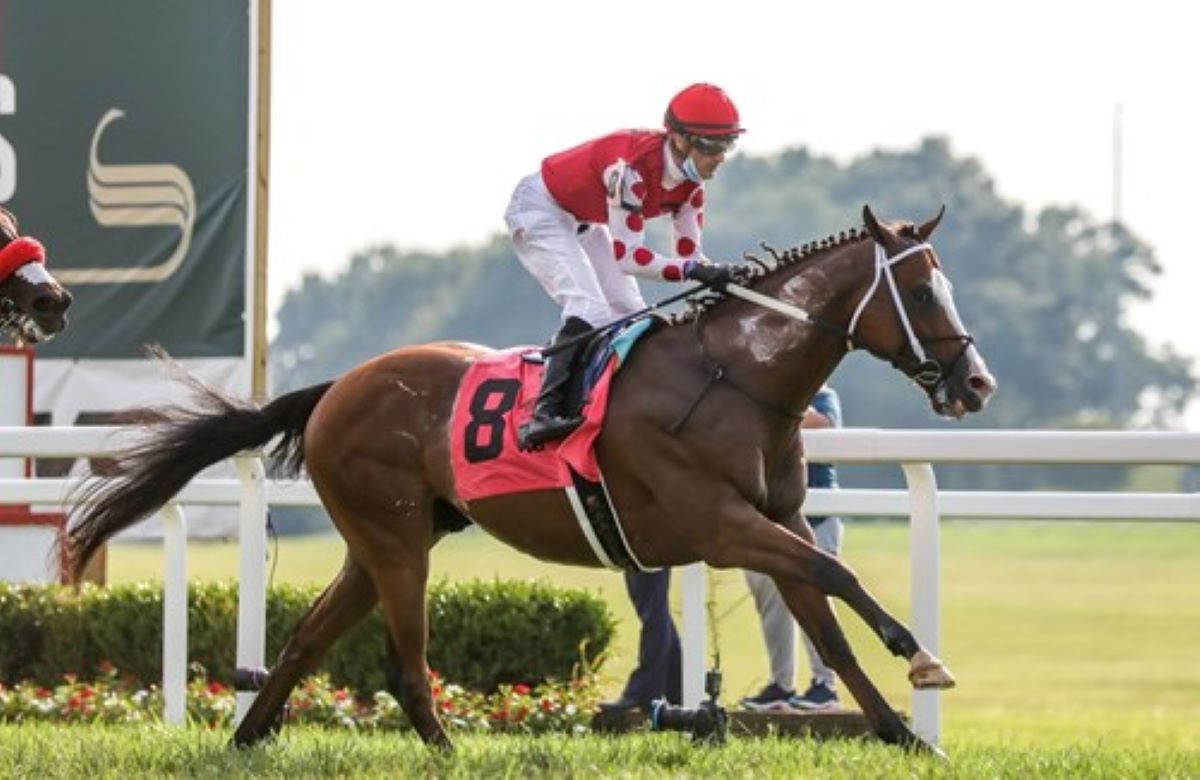 Speaking of Asmussen, he brings the aforementioned millionaire gelding to that aforementioned stakes race. That would be Snapper Sinclair, who comes in with a field-best $1.8 million in earnings. The 7-year-old son of City Zip (7-9-4 in 38 starts) seeks to rectify his disappointing 10th in the Godolphin Mile at Meydan Racecourse on the Dubai World Cup undercard.

Snapper Sinclair is one of three to watch in the Elusive Quality Stakes at Belmont Park. Waiting for him in the seven-furlong jaunt on Belmont Park’s Widener Turf Course are two multiple graded stakes-placed contenders in Brown’s Value Proposition and Mark Casse’s Proven Strategies. The latter comes in off a Gulfstream Park one-mile allowance optional claimer in March.

That’s the fourth leg in the five-leg Cross Country Pick 5. The sequence opens at Belmont Park with an 1 1/16-mile optional claimer for 3-year-olds and up. This pits graded stakes-placed The Reds, coming in off a third in an Aqueduct allowance in March, against Brown’s Southern District. The 4-year-old Union Rags progeny arrives off a nearly seven-length trouncing in an Aqueduct allowance optional claimer. He trained with Kentucky Derby contender and Grade 3 Withers winner Early Voting.

The second leg remains at Belmont Park with an overflow field of 3-year-olds and up New York-breds going 1 1/16 miles in a turf allowance. This introduces us to Salute to America, a MyRacehorse horse who debuts against winners after breaking his maiden on fourth ask April 7 at Aqueduct.

Brad Cox counters with Timbuktu, returning after nine months off. The Munnings progeny returns after winning a maiden race in his debut last July at Saratoga.

The sequence moves south to Oaklawn Park for the third leg, a two-turn mile for 3-year-old maidens. This pits Steve Asmussen’s Rider’s Special, fresh off a runner-up finish at 23/1, against Ron Moquette’s Magnificus. He rides in off his runner-up finish in an Oaklawn maiden. Cox counters with Speed Bias, who finished fourth in his six-furlong debut April 2.

After the Elusive Quality, the final leg returns to Oaklawn Park for a six-furlong optional claimer for 3-year-olds and up. Asmussen sends out Reed Kan, who he just claimed for $25,000 after an April 9 second-place finish in an optional claimer. The well-traveled Reed Kan is 11-for-28 with more than $400,000 in the bank. Chris Hartman answers with $20,000 claimer Devil’s Tower, who had his three-race winning streak snapped with a sixth-place finish March 20.

The Cross Country Pick 5 comes with a 50-cent minimum and 15% takeout. It’s available on ADW platforms and at simulcast facilities.

Equibase offers free past performances for the Cross Country Pick 5. There are available here.