The Brooklyn Nets made a trade with the Utah Jazz to bring power forward Royce O’Neal to the Big Apple, presumably to replace a roster spot after All-Star Kevin Durant requested a trade from the Nets on Thursday. 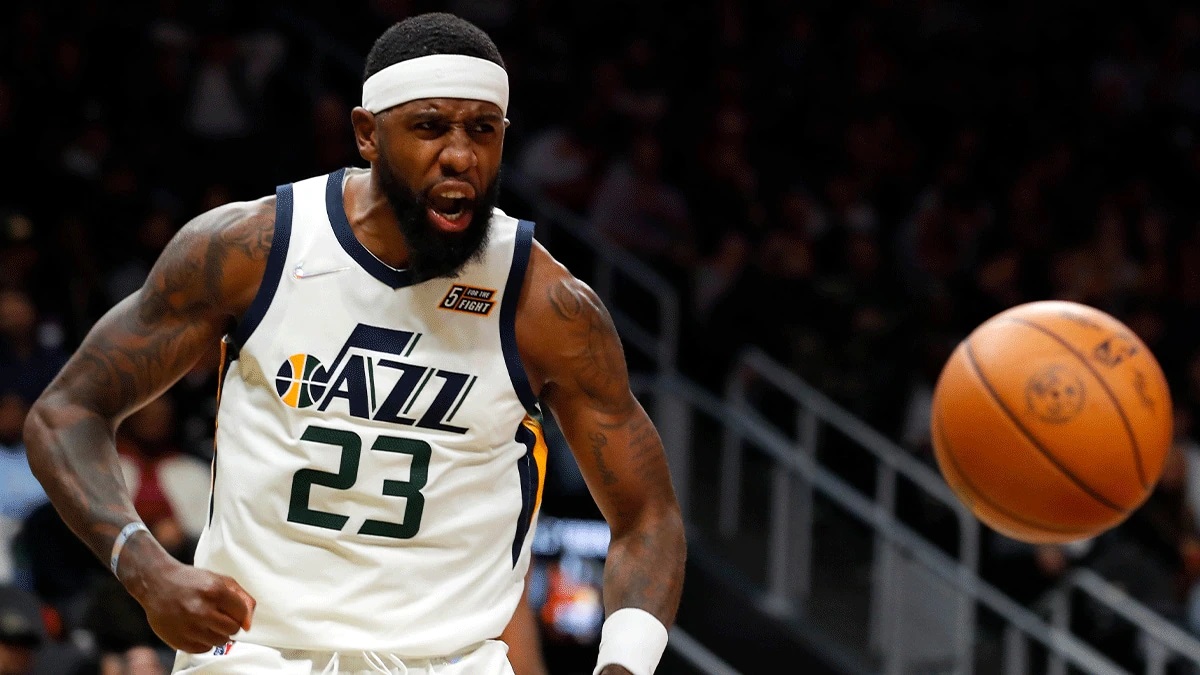 The Nets will send a 2023 first-round draft pick to the Jazz to complete the trade for O’Neal. The Nets are stocked with multiple first rounders with their own pick next year, along with one from the Houston Rockets and Philadelphia 76ers.

Royce spent his first five seasons in the NBA with the Jazz, but took an unconventional route to become a pro baller. He went undrafted out of Baylor, but paid his dues playing in Europe with teams in Germany and Spain. He finally got a chance to play in the NBA when the Jazz gave him his first break.

After riding the pine in Utah his first two seasons, he emerged as a starter with the Jazz in the 2019-20 season and did a solid job as a defender and the occasional 3-point shooter. He averaged 39% from deep last season with a 38.1% career average from downtown. However, his defense was a bit off last season with the Jazz. In the postseason, he saw a dip in his production with just 6.2 ppg while shooting a paltry 28% from 3-point land in six playoffs games.

O’Neal was set to earn $9.2 million next season. It looks like the Jazz are trying to shed payroll in order to attract a decent veteran via a mid-level exception. The Jazz waived Juancho Hernangomez and dumped his salary worth $7.3 million. The little-used Hernangomez is now most famous for his role in the basketball movie “Hustle” with Adam Sandler.

The Jazz made headlines earlier in the week when they hired Will Hardy to become their new head coach. Hardy replaces Quin Snyder who abruptly retired at the end of the season.

The Jazz also hired David Fizdale as an assistant general manager. Fizdale pivots from coaching to the front office. He spent last season as an assistant coach with the Los Angeles Lakers and was on the shortlist of candidates to replace Frank Vogel. However, the lakers hired Darvin Ham instead. Fizdale has previous head coaching experience with the Memphis Grizzlies and New York Knicks.

The Jazz are shopping three-time NBA Defensive Player of the Year Rudy Gobert, who was honored as the league’s top defender in 2018, 2019, and 2021. Putting Gobert on the trading bloc is an attempt to placate Donovan Mitchell and keep the All-star guard in Utah. Mitchell was rumored to request a trade to the Knicks because he grew tired of Gobert’s antics after a well-publicized beef between the two. Meanwhile, the Knicks were busy on 2022 NBA Draft night and stockpiled draft picks in an attempt to persuade the Jazz to trade Mitchell.