Ukraine wants the World Cup playoff against Scotland to be postponed following the Russian invasion. The fixture was supposed to be played on 24 March at Hampden Park in Glasgow. Ukraine plans to have the match move to June, and informed FIFA and UEFA about its demands. 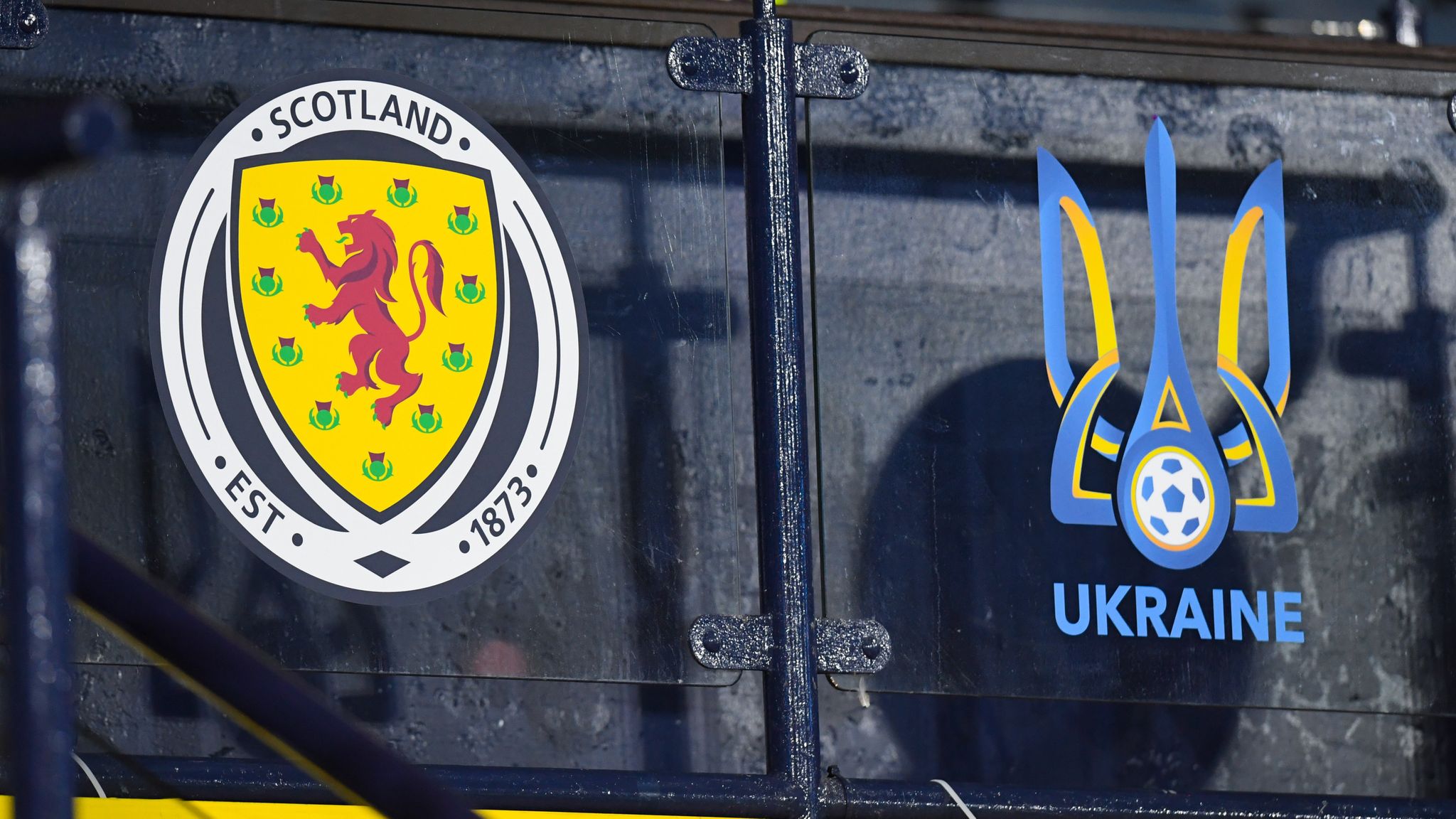 Scotland – Ukraine could be played in June instead of March following Russia’s invasion. (Image: skysports.com)

Ukraine have two more steps ahead of them if they are to participate in this year’s World Cup. In theory, they first need to get past Scotland on March 24. Then, in case of a win, another triumph is needed just days later against the winner between Austria and Wales. Only one of these four national teams will play at the world event in Qatar at the end of the year.

Considering the context at home, Ukraine now wants the decisive World Cup qualifiers postponed for three months. Russia was also supposed to compete in the playoffs, meeting Poland in their path’s semi-final, but FIFA decided to exclude Putin’s country from all international competitions with immediate effect.

In Ukraine, the national league is suspended until further notice.

“FIFA expresses its deepest solidarity to everybody affected by what is happening in Ukraine. A further update will be provided in due course,” the world football governing body commented after Ukraine’s formal proposal was received.

Talking to BBC Radio Wales on Friday, the head of the Welsh FA, Noel Mooney, said his national team is ready to compete in March. Mooney revealed he was in contact with the chairman of the Ukrainian FA and will only act in full respect of his decision.

“I have spoken to my Ukrainian counterpart and will speak to him again,” stressed Mooney. “We’ll definitely make the right decision for football and for our friends in Ukraine, and at the same time balance it against the fact we’d like to qualify for our first World Cup since 1958.”

The official expects a decision to be made next week “at the latest,” considering national teams are also supposed to play Nations League matches in June.