The New York Mets could bolster their rotation in the near future, as aces Jacob deGrom and Max Scherzer are both back with the team and getting closer to returning to the mound. 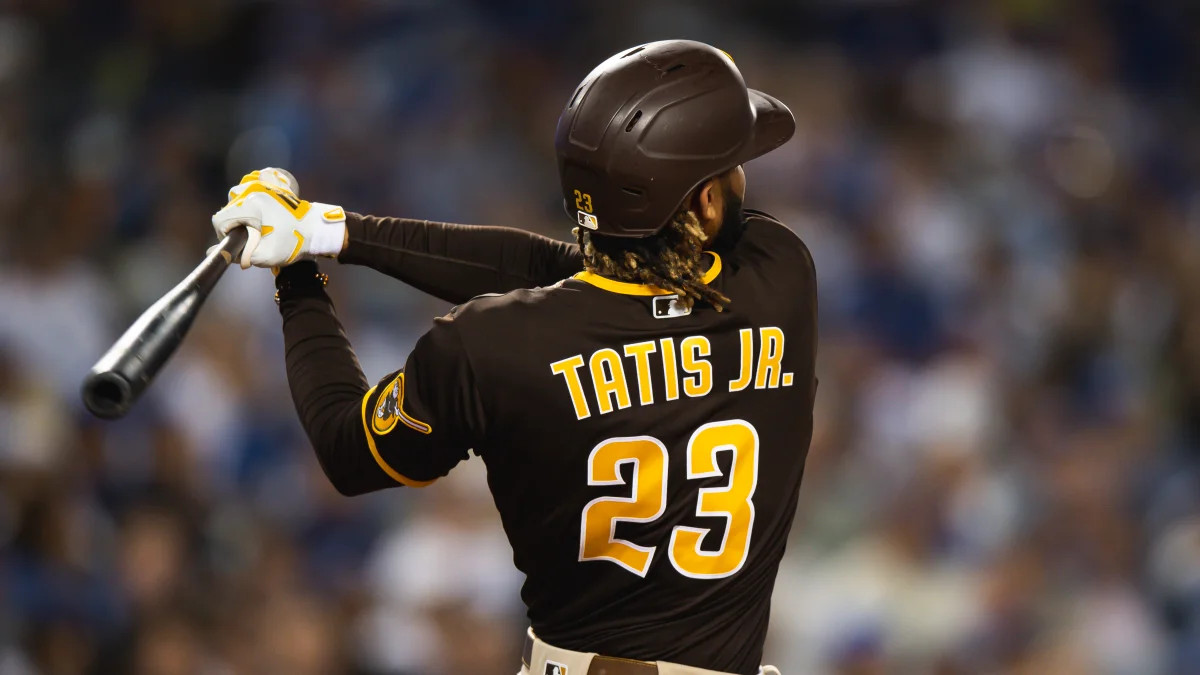 Fernando Tatis is healing from his offseason wrist surgery, but isn’t ready to start swinging a bat yet. (Image: Matt Thomas/Getty)

The Mets (41-22) remain the -235 favorites to win the NL East at DraftKings Sportsbook, but have lost ground to the rapidly charging Braves (36-27), who have won 13 straight games.

New York has continued playing well in the absence of both deGrom and Scherzer. However, the Mets rotation has pitched to just a 5.26 ERA since Scherzer joined the injured list in May. deGrom has yet to pitch this season.

However, deGrom has already thrown four bullpen sessions, the last of which was on Tuesday. He plans to throw an “up-and-down” session – essentially a simulation of pitching innings in a game, with breaks in between – before moving to live batting practice and a minor league rehab assignment. He is on track to return to the majors by mid-July.

“Everything feels good,” deGrom told reporters. “Hopefully, not too much longer.”

Meanwhile, Scherzer is recovering from a strain in his left oblique muscle. Other than suffering a dog bite on his pitching hand, his rehab has gone without incident, and he’s still in line to hit his six- to eight- week recovery time frame. He will throw a simulated game within the next week, then will need at least one minor league rehab start before rejoining the Mets.

Fernando Tatis Jr. remains far from returning to the San Diego Padres lineup, as he continues to recover from offseason surgery on his left wrist. While Tatis has healed well, and has begun to take ground balls and throw, doctors still haven’t given him the green light to start swinging a bat.

While Padres general manager AJ Preller say that the results of a follow-up MRI on Monday were positive, he plans to take it slow with his 23-year-old superstar.

“The full go, start swinging the bat, playing in rehab games, that’s going to be more of a week-to-week decision here going forward,” Preller said. “We’re going to be very cautious…I think we’ll continue to get good news and continue to progress as we go into the next couple of weeks.”

Even without Tatis, the Padres have managed to keep pace with the Los Angeles Dodgers. The two teams are now in a virtual tie for first in the NL West, though the Dodgers (-185) remain favorites over the Padres (+225) in the divisional race.

Tatis signed a $340 million, 14-year deal with the Padres prior to the 2021 season. He reportedly broke his wrist in an offseason motorcycle accident in the Dominican Republic.