On Friday night, FuboTV promoted a live broadcast of the PFL Challenger Series 7. But in reality, the matches took place a week earlier, casting doubt on many suspicious bets made on the card in the leadup to the show. 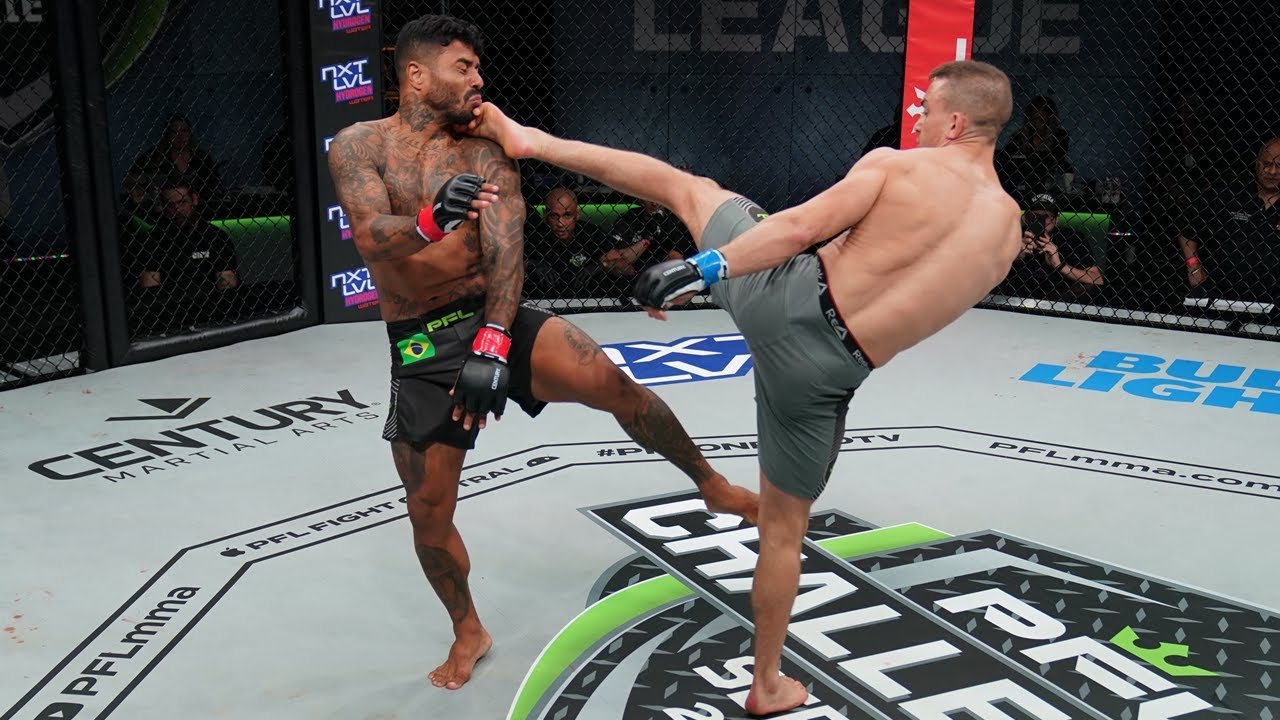 US Integrity, a company that monitors betting markets, sent an alert to sportsbooks after confirming with the Professional Fighters League that the matches took place on March 25.

ESPN reported that the odds moved heavily in favor of every winning fighter in the afternoon before the broadcast.

Sportsbooks told ESPN that they were investigating the matter, as are several state gaming boards. The Arizona Department of Gaming has removed the PFL from its catalogue of approved betting options.

The PFL says the Friday broadcast was the first time the promotion had aired a prerecorded show.

“Any sportsbooks that took bets on the prerecorded program did so without the consent or knowledge of the PFL,” promotional spokesperson Loren Mack told ESPN in a statement. “PFL did not include any betting lines, content, or promotion in connection with the program.”

However, FuboTV advertised the show as live, confusing both bettors and sportsbooks.

“The PFL Challenger Series is typically streamed live on Fubo Sports Network,” Jennifer Press, senior vice president of communications for FuboTV, said to ESPN. “The April 1 event was the lone exception and pre-taped. We inadvertently used the same promo copy for the April 1 show as we did for previous shows, which was a mistake.”

All of the fighters on the PFL Challenger Series 7 show were making their professional MMA debuts, and fighting for a chance to win a contract with the promotion. Alexei Pergande won that contract after submitting Joe Hamm in the only finish on the card.

“Mr. McGregor was driving to the gym when he was stopped by [police] for alleged road traffic violations,” Karen Kessler, spokesperson for McGregor, told ESPN via a statement last month. “He passed the drug and alcohol tests taken at the station.”

McGregor tweeted that he would go “straight back into training,” and signaled a move up to welterweight. He is still recovering from breaking his leg during a fight with Dustin Poirier last July.

UFC fans will have the opportunity to vote to give three fight night bonuses at each pay-per-view card beginning at UFC 273 this weekend, the promotion announced on Thursday. Crypto.com is sponsoring the “Fan Bonus of the Night,: and all awards coming in the form of Bitcoin.