Lost in the shuffle of Bango defending his Aristides Stakes title at Churchill Downs Saturday was the not-insignificant fact that Bango is truly a horse for the Twin Spires course. 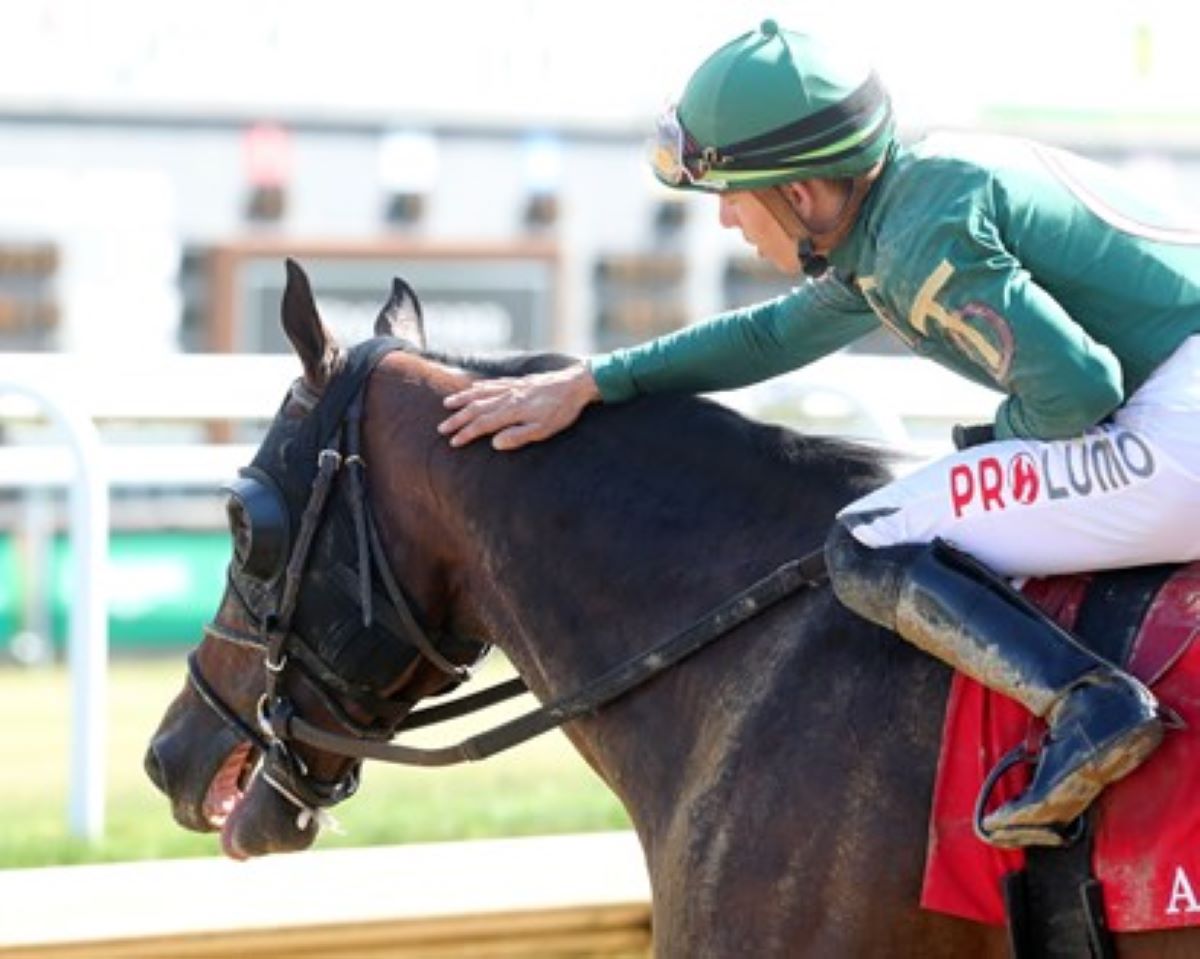 Bango’s 2 ½-length victory over Necker Island marked his seventh victory at Churchill Downs. That ties him with 26 other horses who own at least seven wins under the Twin Spires. Of those 27, 16 check in with seven wins.

The most notable member of the seven-win club is Hall of Famer Wise Dan. The two-time Horse of the Year won his seven races between 2010-14.

Expect to see Bango under the Twin Spires one more time

Greg Foley, Bango’s trainer, said the 5-year-old could join that latter club later this meet. The next older horses sprint at Churchill Downs is the 6 ½-furlong Kelly’s Landing Overnight Stakes July 2. Bango is your defending champion there.

“He loves it here at Churchill Downs almost as much as we do,” trainer Greg Foley told Churchill Downs’ Kevin Kerstein. “We’ll try and run him once more before the meet is over.”

Bango split rivals in deep stretch to win Saturday’s 34th running of the $200,000 Aristides (Listed) @ChurchillDowns for the second year in a row, this time by 2 ½ lengths over Necker Island. pic.twitter.com/CJSesC9Mfd

Illustrating how Bango is a Churchill Downs horse-for-course, seven of his nine career wins came on the track. Nearly 83% of his career earnings ($559,915 out of $675,545) came at Churchill Downs, where Bango is 7-1-2 after his Aristides victory.

“He loves this track and is a super nice horse,” jockey Tyler Gaffalione said after the race. “We got away a bit slow, but sat in a good position off the pace. He kept finding more with every stride.”

You could have had him at 10/1 in the Aristides

Bango became the third horse to go back-to-back in the Aristides and the first since Alsvid in 2015-16. Likely because he finished fourth by nearly 10 lengths in his 2022 debut, the St Matthews Overnight Stakes May 4, Bango was the sixth betting choice in the eight-horse Aristides field. He somehow left the gate at 10/1, paying a healthy $22.20 to win.

“He needed that last race off the layoff (six months) and I guess they (bettors) forgot how much he loves it here,” Foley said after the race.