Portugal and Poland booked their tickets for the World Cup in Qatar following 2-0 wins over North Macedonia and Sweden respectively. 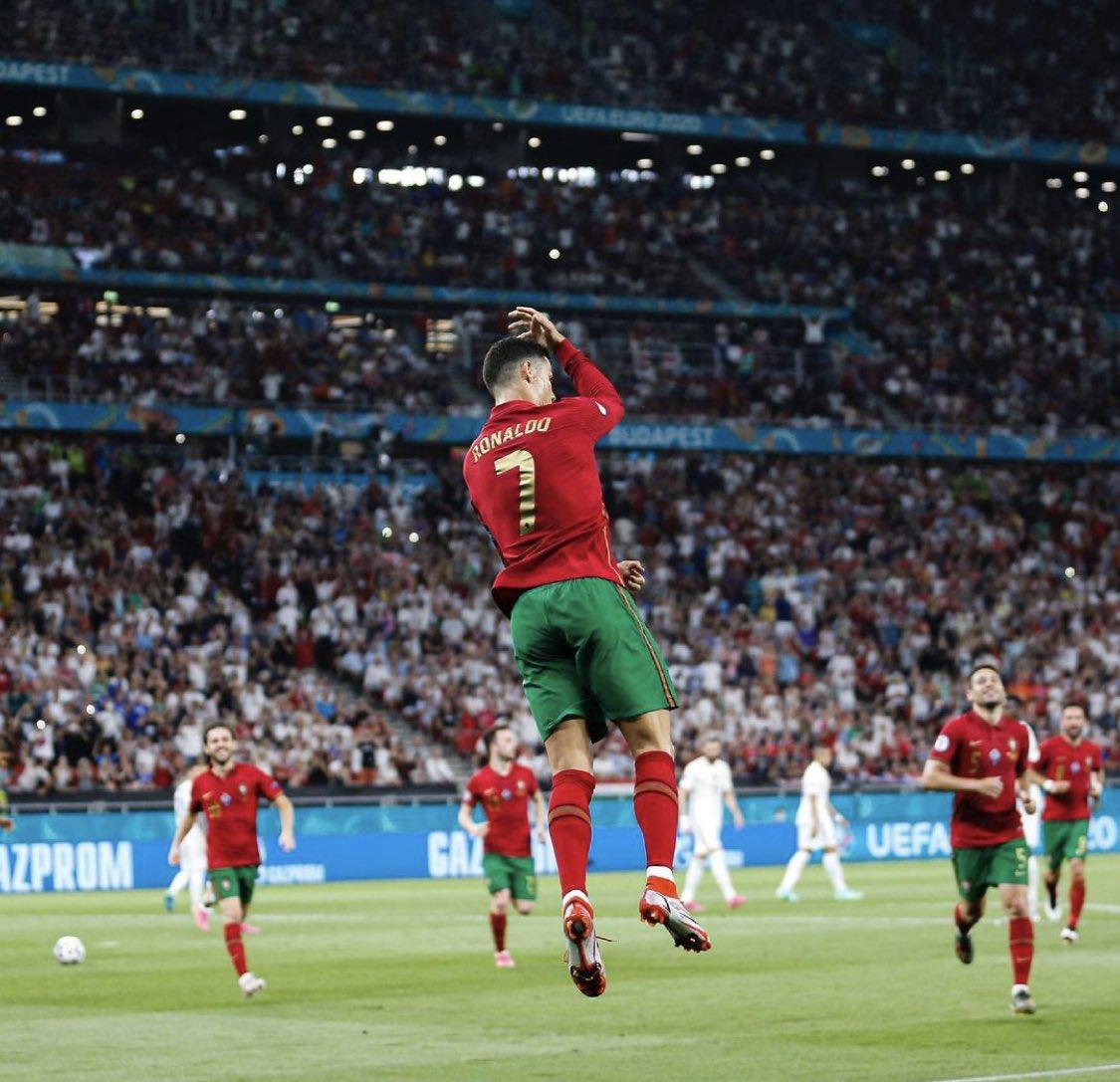 The 37-year-old is on track to play the fifth World Cup tournament in his career. Only three other players have appeared at five different World Cups: Antonio Carbajal, Rafa Marquez (both for Mexico), and Lothar Matthaus (Germany).

“Thank you to all the Portuguese for the tireless support! Forca Portugal!”

Ronaldo is months away from his 10th major international tournament, after featuring at five Euro editions and four World Cups to date. If Cristiano will end up scoring at least a goal in Qatar, he’ll become the only player in the history of football to net in 10 major tournaments. Former Ghana forward Asamoah Gyan is currently the record-holder after scoring in three World Cups and six Africa Cup of Nations.

Led by Bayern goal machine Robert Lewandowski, Poland also secured their seat at the World Cup after beating Sweden 2-0 in Chorzow. Lewandowski opened the scoring from the penalty spot in the 49th minute, then Zielinski made it 2-0 in the 72nd minute, as Sweden was desperately looking for an equalizer. Zlatan Ibrahimovic played the final 10 minutes of the match but could do little to influence the game’s outcome.

Only five spots remain to be filled before we have a full table of World Cup participants. This week, Ghana, Senegal, Morocco, Tunisia, Cameroon, Portugal, and Poland qualified.

7 more teams have booked their place in the 2022 World Cup.

Which teams will make the final 5 spots? pic.twitter.com/qHA4Yt8q2i