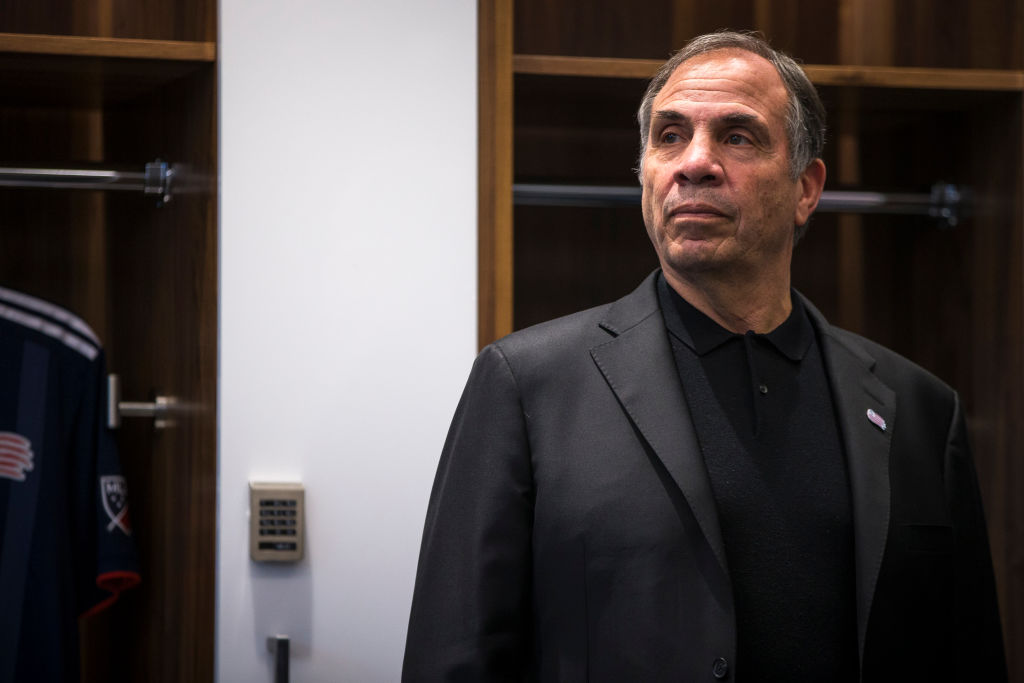 Bruce Arena is one of the most respected names in US soccer history. (Image: Twitter/espnstatsinfo)

Arena began his MLS coaching career in 1996 at DC United, where he got his first 61 wins. He then had 16 at New York Red Bulls, before winning 125 games with LA Galaxy, where he spent eight years — his longest stint at club level in the MLS. He won another 39 on New England’s bench. Arena also coached the USMNT on two occasions during his career and is a member of the National Soccer Hall of Fame.

The 70-year-old won five MLS Cup titles, and another five national championships with Virginia in his 18 years as a university coach. He is also a four-time Coach of the Year Award winner.

There has not been a coach in Major League Soccer that has contributed more to our league and sport than Bruce Arena. Bruce, congratulations on setting the all-time record for regular season wins in @MLS! pic.twitter.com/SaMyIW7SHj

Among the coaches still active in the MLS, Toronto’s Bob Bradley is the closest to Arena’s record, but still 60 wins behind. Bradley is 64, so in theory, he will have a few more years before retirement to close the gap.