The sports card hobby’s leading grader has now reopened all of its levels, but collectors now must pay much more for the same services. 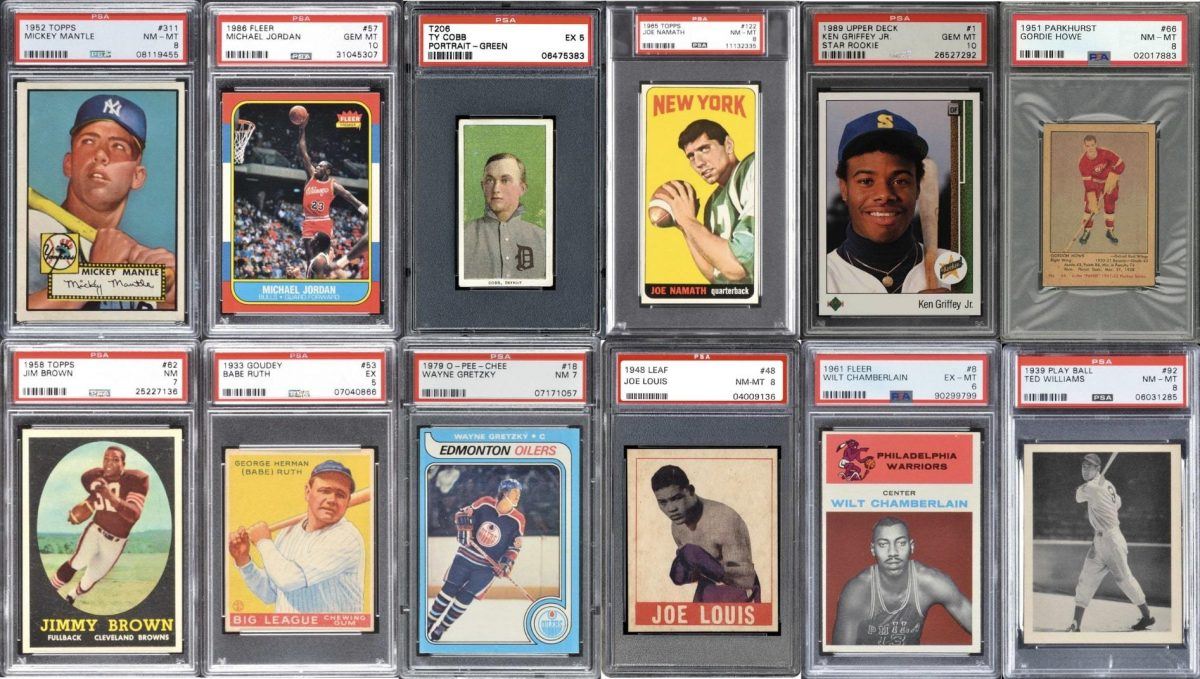 PSA has reintroduced its lowest grading tiers at much higher costs than when they were suspended last year. (Image:

Professional Sports Authenticator (PSA) had to temporarily suspend some of its authentication and grading services last year due to overwhelming demand, working through a backlog of about 12 million cards submitted to the company as the market boomed. The California-based company reported that in early 2021 it was receiving more than 500,000 cards per week for grading, a 10-times increases from previous years.

To meet the demand, PSA and its parent company, Collectors Holdings, Inc., boosted staff to 1,200 total team members and added a 130,000-square-foot facility in New Jersey. PSA also in 2021 acquired Genamint, a software company dealing with trading cards, to improve its operations.

PSA has slowly reimplemented its lower-cost grading tiers and was able to reopen its lowest level called “value” this month. PSA is still working through a small backlog, and says all existing orders will be serviced and shipped to customers before new value orders are processed.

“We know that customers have been looking forward to this day for a long time so we thank them all for their patience,” said PSA President Kevin Lenane. “We never could have anticipated the flood of submissions that we saw last year and our entire team has been focused on getting back to where we are today.”

When PSA made the announcement of the shutdown in March 2021, the company said it hoped to reopen all levels within three months. But that process ended up taking nearly 15 months.

Higher Grading Costs for All

Collectors now also must fork over much more to get their cards graded. Whereas they paid around $10 for value service before it shut down, it now costs $30 for the same service now. In addition, to use this service, collectors must join the PSA Collectors Club, which requires an annual membership fee of $99 – otherwise the cheapest grading option is economy at $50 per card.

Nat Turner, CEO of Collectors Holdings, has said he hopes to one day offer grading services similar in cost to the previous tiers, but he hasn’t laid out a clear path forward to this.

The other major grading companies have also increased their rates in the past two years as the market grew. Sportscard Guaranty Corporation (SGC) offers grading starting at $30 ($23 for group submitters), while Beckett Grading Services (BGS), which also temporarily shut down some services in 2021, charges $25 for economy grading with no sub-grades (and $35 with sub-grades).