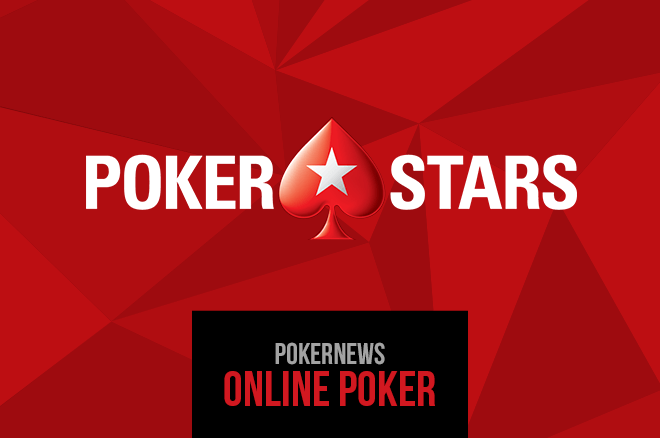 McDonald’s, Starbucks, Coca-Cola, and now PokerStars. The online poker giant is joining a growing list of major companies in suspending operations in Russia, a clear sign of support for Ukraine.

PokerStars sent out a brief tweet announcing the decision on Tuesday. As was to be expected, the decision was polarizing among players.

Important update: we are suspending all our services in Russia.

One Twitter user (@RyanKesler14) argued, “Regular people in Russia just want to live regular lives, this mass cancelation of all Russians is crazy.”

Another suggested suspending operations in Russia is an example of “cancel culture,” and one player claims it’s unfair to punish regular Russian citizens who don’t support invading Ukraine. However, others came to the defense of PokerStars, one even suggested the poker site also ban players from Belarus, a Russian ally.

Over the past few days, a number of companies have exited the Russian market. McDonald’s, the world’s most popular fast-food restaurant, has temporarily closed down all 850 of its locations in Russia. General Motors said it was halting all exports to Russia “until further notice,” according to CNN. Car manufacturing competitors Toyota, Volkswagen, and Nissan have already followed suit.

Apple has stopped selling products in Russia, while Facebook is blocking access to Russian news outlets. Netflix, Starbucks, Coca-Cola, Spotify, and Microsoft are among the extensive list of multi-billion-dollar businesses halting operations in Russia.

Last fall, Russian players were removed from the international PokerStars platform, but not due to war. Russia’s gaming regulations changed and now only permit citizens to access gambling sites that cater specifically to Russia. As such, PokerStars launched the pokerstarsinsochi.com site, which has temporarily ceased operations.

President Vladimir Putin ordered an invasion of Ukraine on February 24 in what he’s told his citizens is not an act of war but is instead a “special military operation.” Regardless of what the Russian leader refers to the invasion he directed, more than 400 civilians in Ukraine have already died due to the violent attacks.