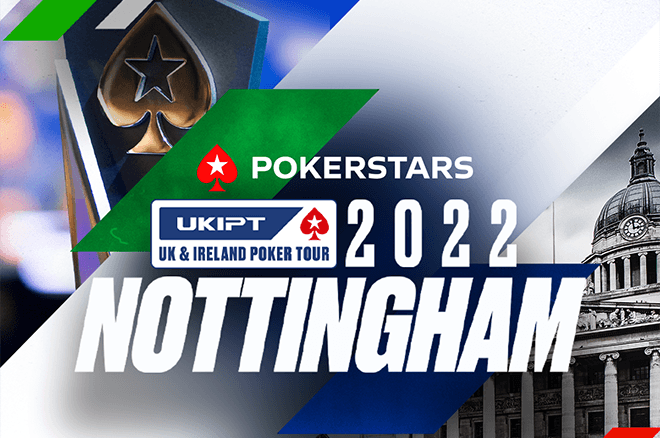 Two more exciting festivals have been added to PokerStars’ 2022 live portfolio with UKIPT Nottingham and EUREKA Bucharest confirmed for July. In addition to these series, PokerStars have confirmed 12 Road to PSPC tournaments where players have the chance to capture a PokerStars Players Championship Platinum Pass valued at an incredible $30,000.

There are satellited awarding UKIPT Nottingham Main Event and expenses packages, worth £1,600, available in the PokerStars lobby from June 19 and remain available until July 24.

The last time the UKPT was held at Dusk Till Dawn, Sam Mitten-Laurence topped a field of 1,026 and walked away with £182,000 for his victory. With how attendances have been in British tournaments since the relaxation of COVID-19-related restrictions, it would not be surprising to see similar figures this time around. 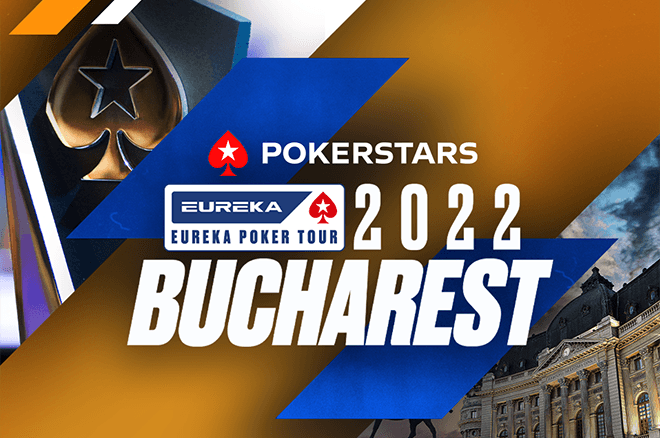 The ever-popular EUREKA Poker Tour returns to Bucharest, Romania for the first time since 2016 for seven days of high-octane poker action between July 25-31.

Like the UKIPT Nottingham satellites, EUREKA Bucharest satellites appear in the PokerStars lobby from June 19 to July 24.

How to Win a PokerStars Players Championship Platinum Pass; Mega Path and Road to PSPC Details

A Dozen Chances to Bag Yourself a $30,000 Platinum Pass

Excitement for the PokerStars Players Championship, held in The Bahamas in January 2023, is building, and you now have 12 chances to win your self a coveted $30,000 Platinum Pass. The list below shows all the confirmed tournaments where a Platinum Pass is up for grabs, including one in a £340 buy-in affair at the upcoming UKIPT Nottingham festival.

Grab Yourself a $600 Welcome Bonus at PokerStars