After 99 days of a lockout that threatened to cancel the 2022 regular season, Major League Baseball and the MLBPA appear to have agreed on a deal that should result in a full year of baseball for fans. 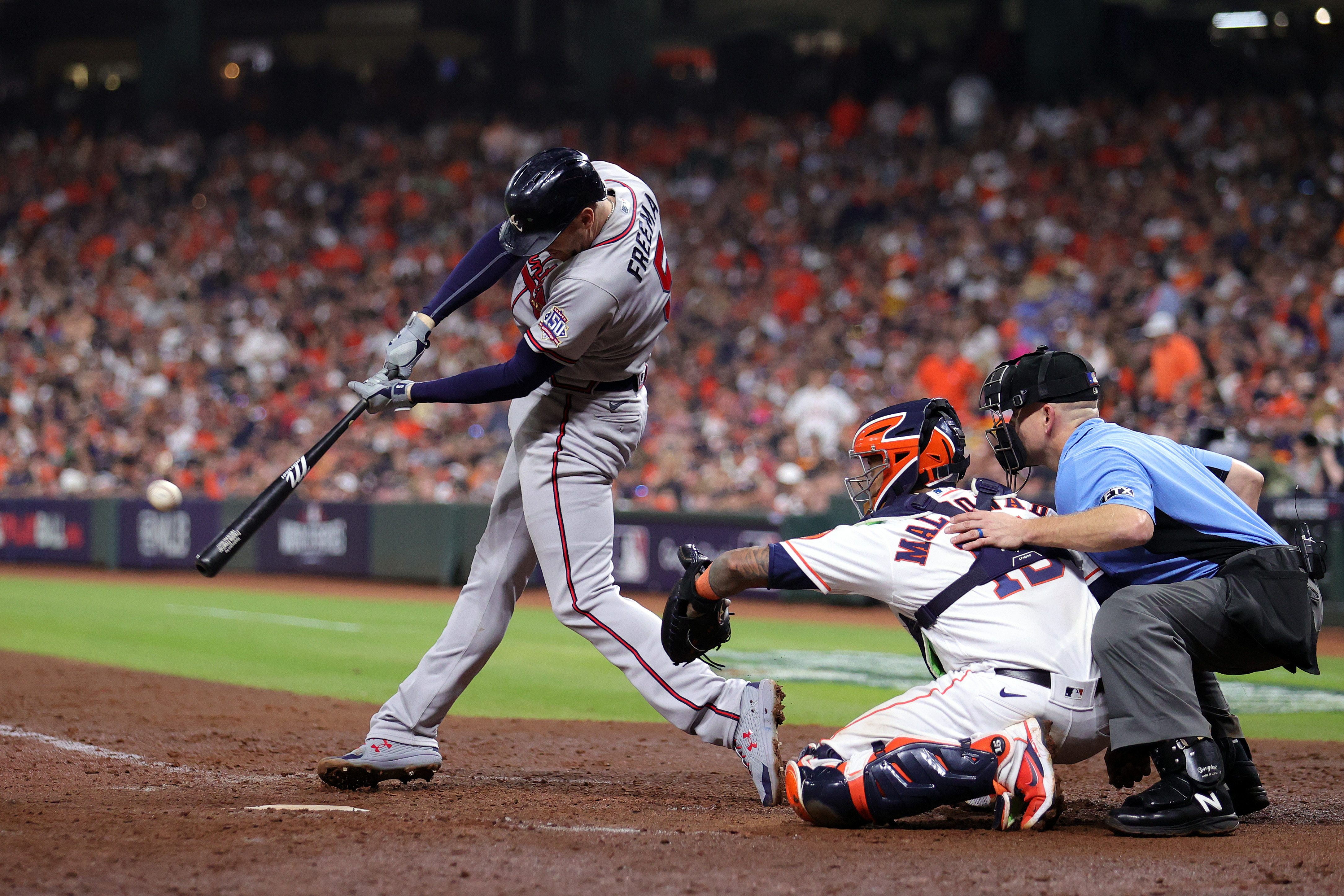 The MLB lockout appears to be over, as owners and players have reportedly reached a deal on a new collective bargaining agreement. (Image: Carmen Mandato/Getty)

The Athletic reported that the MLPBA board voted 26-12 in favor of accepting the deal, according to sources. According to ESPN, teams will open their training camps on Sunday, and the league will salvage its 162-game season.

MLB Opening Day is expected to be April 7th.https://t.co/STHeOv69Nw pic.twitter.com/42BQuZ0XnB

The apparent agreement ends the second-longest work stoppage in MLB history, and the league’s first since the 1994-1995 strike that killed the 1994 playoffs and shortened the 1995 season.

Ultimately, the two sides were able to compromise on a number of key financial issues. Minimum salaries will now start at $700,000, and eventually grow to $780,000, up from the previous level of $570,500. Younger players who are not yet eligible for salary arbitration can now earn bonuses from a $50 million pool.

Baseball will look different after the lockout

While many fans won’t care about the financial and labor minutia of the latest collective bargaining agreement, there will also be some on-the-field changes coming from the lockout.

Baseball is really back. Nine inning doubleheaders and regular extra inning rules return. Man on 2nd is a thing of the past.

According to ESPN, the MLBPA accepted the league’s proposal to expand the postseason to 12 teams. In addition, the National League will adopt the designated hitter rule. Nine-inning doubleheaders will make their return, and extra inning rules will revert to normal, eliminating the runner on second base.

ESPN reported a number of other aspects to the deal, including:

A draft lottery designed to reduce the incentives for teams to tank
Allowing MLB to implement specific rule changes, including shift bans, a pitch clock, and larger bases, with only 45 days of notice
A limit on the number of times a player can be optioned to the minor leagues each season

While the league has not yet announced a date to start the season, multiple reports have pegged April 7 as the new Opening Day.

The announcement will likely spark a flurry of free agent signings, as the hot stove season grinded to a halt when the lockout began. Prominent free agents still looking for teams include Freddie Freeman, Carlos Correa, Kris Bryant and Clayton Kershaw.