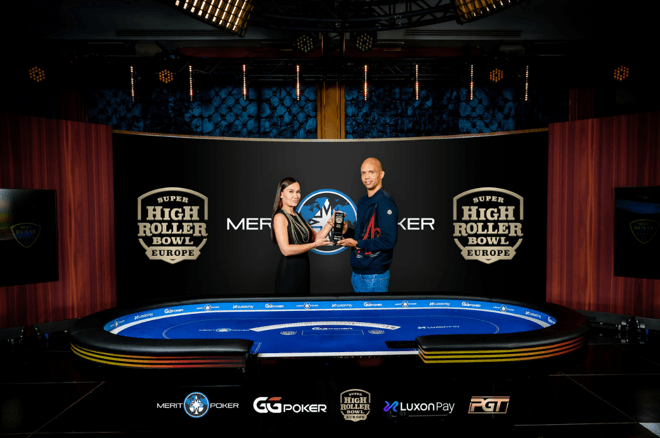 Phil Ivey was crowned the champion of the Super High Roller Series Europe points race as the final events wound down on the last day of the series and no one was in a position to close the gap on his insurmountable lead.

Ivey went on a tear throughout the combined series hosted by Triton Poker and SHRS, where he won two tournaments in five cashes for a total of $2,880,100. His nearest competitor was Daniel Dvoress, who won Event #6 and came up just short of tallying the most cashes in the series behind Jason Koon’s seven. 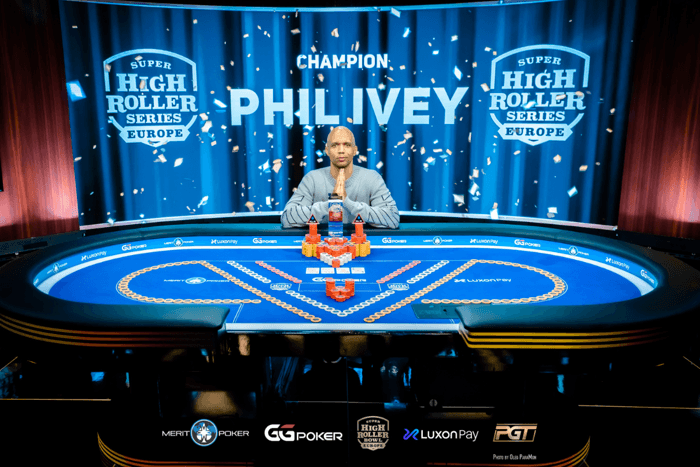 Phil Ivey Wins His Second Event of the Series

The success is a continuation of Ivey’s last run in Europe, where he picked up a win in $50,000 Short Deck and a second-place finish in $50,000 No-Limit Hold’em in the 2021 edition of Triton’s series in North Cyprus. It remains to be seen if Ivey will play a full schedule, but he currently sits in second on the PokerGO Tour leaderboard behind Ali Imsirovic.

Congratulations to Phil Ivey as he takes home the SHRS Europe Championship and a $25,000 bonus for the win!