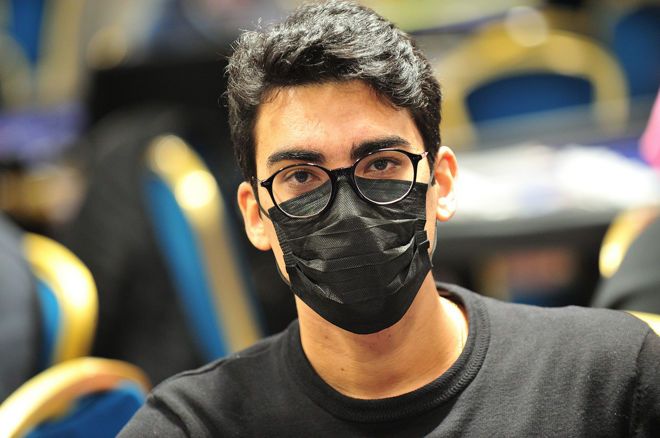 The GGPoker Super MILLION$ is always a special tournament but this week’s edition, the 36th Super MILLION$ of Season 2, is extra special. Not only does the champion walk away with a colossal payout of $728,028 but they also collect a covered gold WSOP Circuit ring because the tournament is part of the $100 million WSOP Spring Online Circuit festival.

Each of the nine finalists has reached Day 2 on merit, and each is now guaranteed at least $91,003 for their efforts. However, the ball is firmly in Pablo Silva’s court because he holds almost twice as many chips as any other player going into the final table.

Silva will see this as his best opportunity to add the Super MILLION$ title to his long list of poker accomplishments. Silva already has a partypoker LIVE MILLIONS South America and Irish Open Online Main Event title to his name, but the GGPoker Super MILLION$ gong eludes him.

Austria’s “nettley” decided to enter this WSOPC edition of the Super MILLION$ and it has turned out to be a superb decision. nettley has never played in this tournament before but now has a place at the final table. The Austrian sits down with 5,561,212 chips, the equivalent of 55.6 big blinds. Finishing third or better doubles the Austrian’s GGPoker winnings tally.

In third place with 5,243,215 chips (52.4 big blinds) is the Thailand-based British superstar Conor Beresford. The former world number one ranked online poker tournament player is guaranteed to break through the $16 million barrier regardless of where he finishes today. All eyes may be on Silva because of his large stack but write off Beresford at your peril. 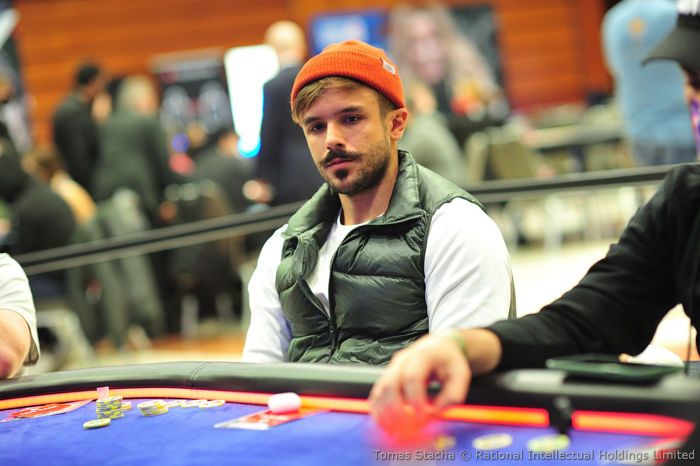 Just below Beresford in the chip counts is the only finalist who has previously taken down this tournament. Yuri Dzivielevski won this tournament in March 2021, denying Michael Addamo what would have been his fourth Super MILLION$ title; Addamo now has five victories in this event. Dzivielevski only needs sixth-place or better to boast of $2 million in GGPoker winnings. The Brazilian sits down with 3,751,149 chips (37.5 big blinds) making that deep finish quite likely.

World Series of Poker bracelet winner Tyler “TheRayGuy” Cornell is hopeful of turning his 3,692,772 chips (36.9 big blind) final table stack into another piece of poker jewelery. Cornell triumphed in the $25,000 High Roller event at the 2021 WSOP last fall and walked away with $833,289. The Mexico-based American will certainly have his eye on this tournament’s $728,028 top prize. 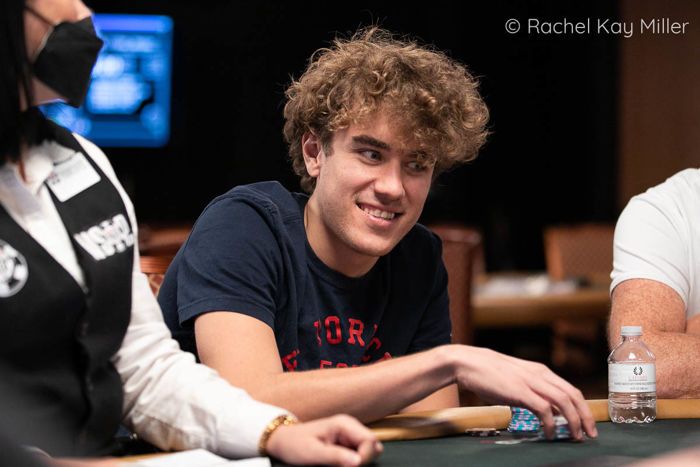 Sixth place with 3,429,975 chips (34.3 big blinds) is where you find Christopher Frank. The Austria-based German has now reached three Super MILLION$ final tables but is yet to finish in third place. Frank sat down at an anniversary edition of this event as the chip leader in June 2021 but ultimately finished fifth for a $345,202 addition to his bankroll.

There is little to separate Frank in sixth and Taiwan’s “TTP_poker” in seventh. Indeed, the latter has only 13,831 fewer chips (0.1 big blinds) less than their loftier opponent. Like second-placed “nettley,” TTP_poker has cashed and reached the a Super MILLION$ final table at their first attempt. The Taiwanese grinder has $46,879 in cashes at GGPoker but is now guaranteed no less than $91,003 from this event alone.

The two shortest stacks are not super low on chips because they have 19.7 big blinds and 14.1 big blinds respectively. Costa Recorn sits down at their first Super MILLION$ final table with 1,971,254 chips and is guaranteed to double their winnings at the site if they finish eighth or higher. 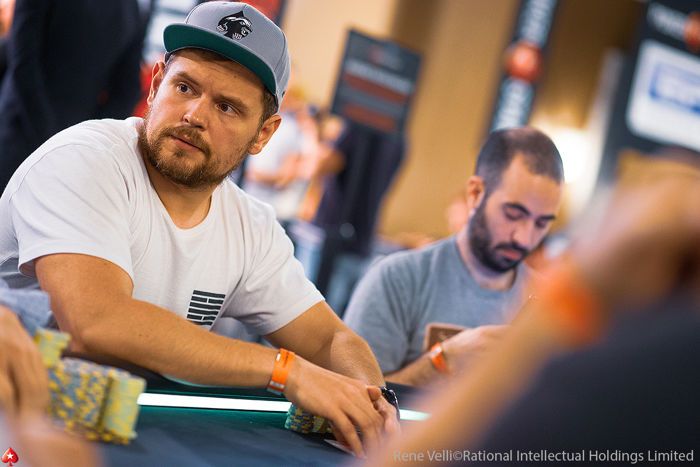 Tomi “BAAABUUSKIIII” Brouk is more used to topping chip counts not bringing up the rear, but that is what he is doing today. Brouk is armed with 1,412,333 chips during his first-ever Super MILLION$ cash. Brouk has more than $11.3 million in online winnings and will beat his best-ever score should he turn his fortunes around and finish at least fifth.