In one of the closest races in recent history, Nikola Jokic of the Denver Nuggets edged out Joel Embiid from the Philadelphia 76ers and Giannis ‘Greek Freak’ Antetokounmpo to win the 2022 NBA MVP. Jokic was the reigning MVP and won the prestigious award in back-to-back seasons joining an elite group of a dozen other players who pulled off the rare feat. 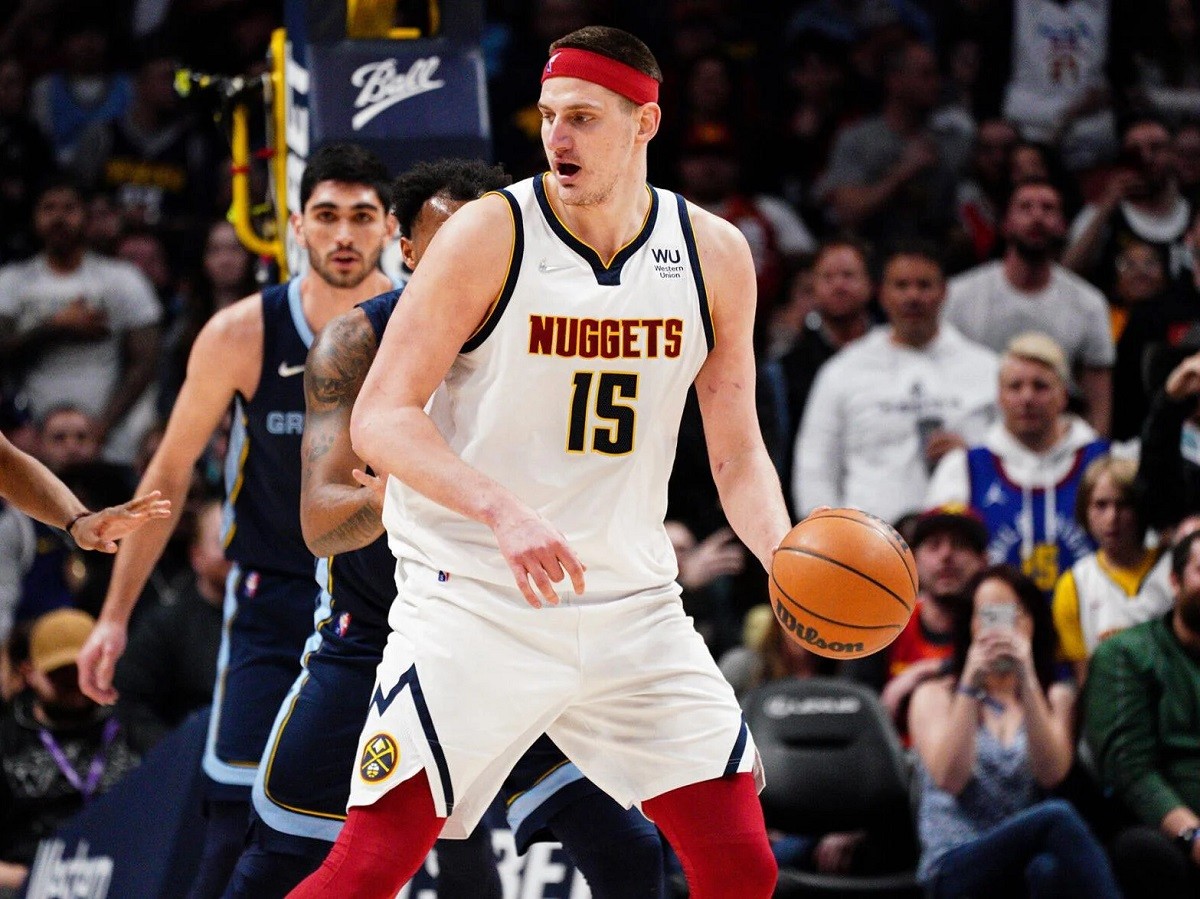 Jokic had the burden of carrying the Nuggets this season because Jamal Murray missed the entire season with a blown-out ACL and Michael Porter Jr went down with a back injury in the opening weeks of the season. Despite missing two max-contact players, the Nuggets still qualified for the postseason as the #6 seed.

Jokic set a career-best with averaging 27.1 points and 13.8 rebounds per game. He also averaged 7.9 assists, 1.5 steals, and 0.9 blocks per game this season. He boasted the best PER rating in the NBA at 32.94. Jokic was the NBA’s sixth best scorer at 27.1 ppg, but he was the second-best rebounder with 13.8 boards per game. He finished the season as the eight-best dish man in the league with 7.9 assists per game, but he was the best passing big man in the NBA once again.

Joel Embiid led the NBA in scoring with 30.6 ppg, but he finished a close second to Jokic in MVP voting.

When an NBA superstar is dominant, they tend to be the best player over a period of several seasons. Jokic joined an exclusive list of players who won the MVP in back-to-back seasons. Larry Bird, Wilt Chamberlain, and Bill Russell are the only players in NBA history to win the MVP in three consecutive seasons.

Chamberlain and LeBron won the MVP four times, and both are among the five players in NBA history to win at least four times.