Sadio Mane will pen a three-year deal with Bayern Munich. Liverpool gave the green light for the move after long-lasting negotiations with Bayern. The English side will receive a guaranteed fee of $33.5 million, with $8.5 million in add-ons. 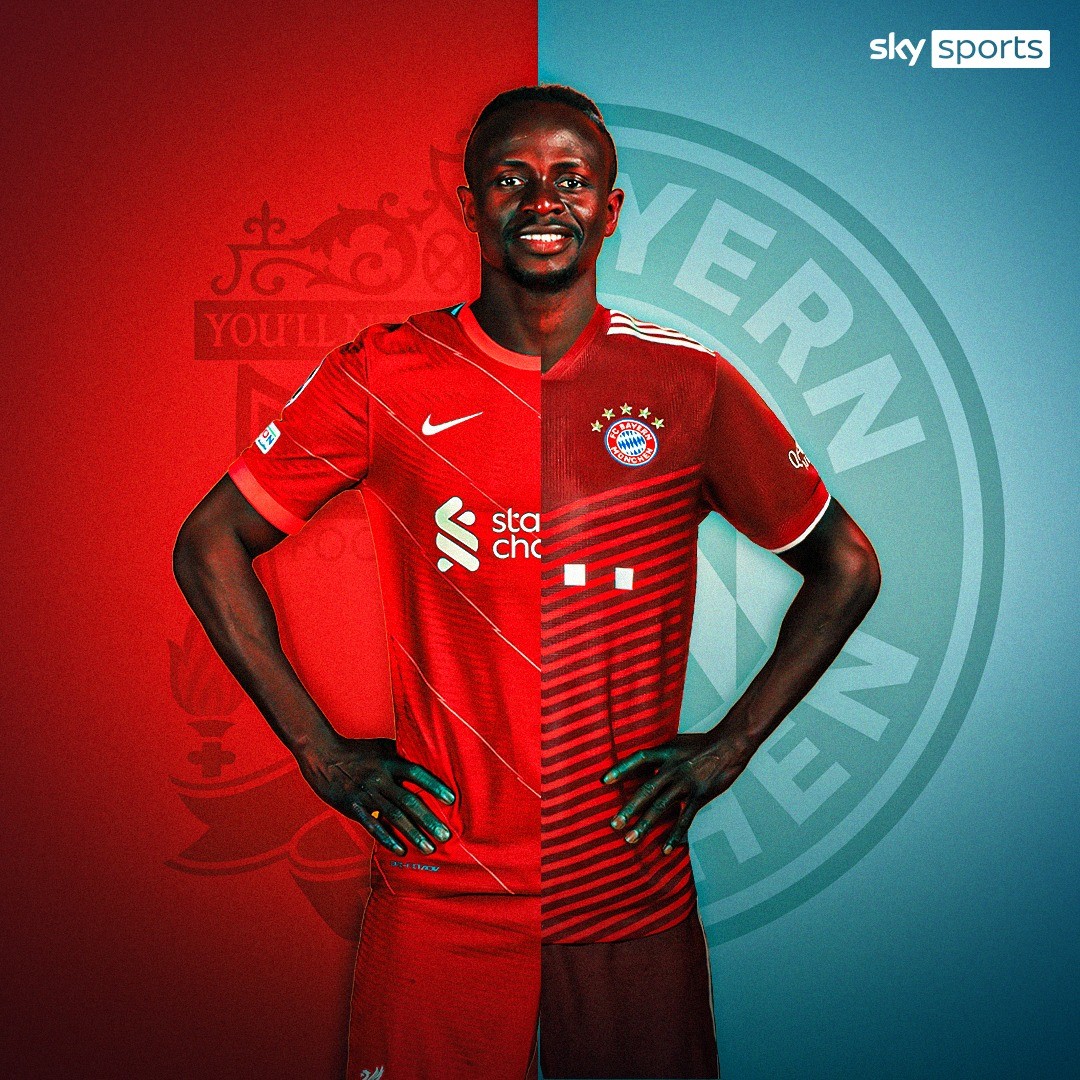 BREAKING: Sadio Mane is on the verge of sealing a move to Bayern Munich with the club preparing an improved offer in line with Liverpool’s £42.5 million valuation. 🚨 pic.twitter.com/P5U2zWT9Vl

Bayern sent people to Liverpool on Friday to finalize the move. Mane has been a Liverpool player since 2016 when he signed from Southampton for nearly $40 million. In his six years at Anfield, Mane scored 120 goals, winning the Champions League, the Premier League, the FA Cup the League Cup, the FIFA Club World Cup, and the UEFA Super Cup with Liverpool.

The 30-year-old forward is expected to undergo his medical at Bayern next week, then make himself available for training when the team returns from the summer break. Mane is on his last year of contract at Liverpool. He is Bayern’s third signing this summer after Ajax duo Ryan Gravenberch and Boussair Mazraoui.

French side Metz was Mane’s first European club. The versatile attacker spent the 2011-12 season at the club, then moved to RB Salzburg for two years, only to join Southampton in 2014.

Bayern dominates the odds even with Lewandowski on his way out

Bayern insists it will be able to keep superstar striker Robert Lewandowski, but the Polish record-breaker made it clear on more than one occasion that he sees his future away from Germany. Barcelona is his main suitor, with odds slashed in the Catalan giants’ favor. Barca stands at -300 to be Lewy’s summer destination, with Paris Saint-Germain at +500, Chelsea at +1000, and Liverpool at +1400.

Even given the uncertainty around Lewandowski’s future, Bayern is at -500 to win an 11th consecutive Bundesliga title. Dortmund is second in line, but far away in the odds race, at +900, while RB Leipzig stands at +1100. Bayern is third-favorite to triumph in the Champions League next year, behind City (at +330) and Liverpool (at +500). The Bavarians now sit at +550.