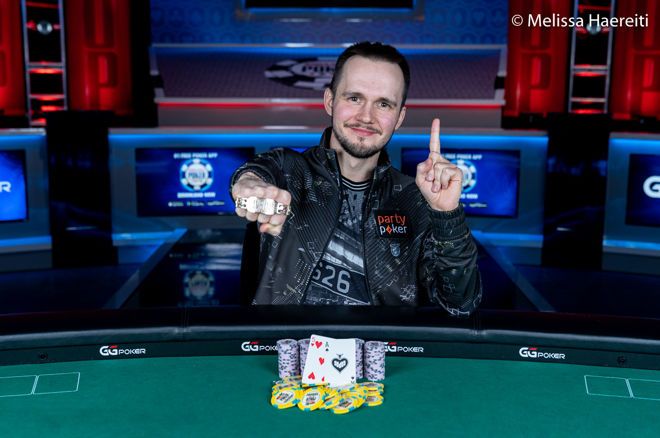 The final Sunday of April saw some gigantic prizes awarded at GGPoker as the Omaholic Series concluded and the Super MILLION$ Week got underway. An event from the latter produced one of the biggest prize pools of the day, the $25,500 buy-in Sunday Million SHR.

Some 44 players bought in and created a $1,100,000 prize pool. Only the top five finishers won a slice of this ample pie, so spare a thought for Justin Bonomo who bowed out in sixth place, burst the bubble, and missed out on a $114,043 payout.

Aleks Ponakovs, a recent winner of the Super MILLION$, finished in fifth place and got his hands on the aforementioned $114,043 payment. Yuri Dzivielevski crashed out one place later and received $152,079.

Then came the elimination of GGPoker’s very own Fedor Holz. Third place came with a $202,800 prize; Holz only fired a single bullet in this event so enjoyed a healthy ROI.

Holz’s exit left two of poker’s greats heads-up. Mikita Badziakouski and Wiktor Malinowski have locked horns on the biggest stage on numerous occasions, usually in the live arena. This online heads-up clash was short-lied because the pair struck a deal which split the remaining prize money. The deal resulted in Malinowski finishing in second place for $300,781 while Badziakouski became the tournament’s champion and reeled in the $330,294 top prize. 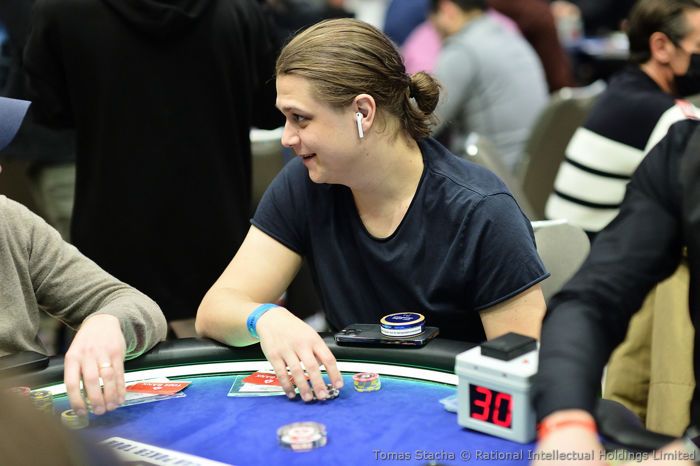 Niklas Astedt fell at the final hurdle and finished second

This weekend’s $5,250 Sunday Deepstack High Roller attracted a crowd of 72 entrants who created a $360,000 prize pool. The high stakes affair drew in some of the most recognizable names from the poker world.

Just as he did in the $25,500 Sunday Million, Justin Bonomo bubbled this event when he busted in tenth place. This meant everyone at the nine-handed final table locked up a payout.

Elio Fox was the first finalist to cash. His ninth-place exit saw $13,180 wing its way to his GGPoker account. Wiktor Malinowski and Mikita Badziakouski, who early chopped the $25,500 Sunday Million, were the next casualties. They banked prizes of $16,649 and $21,031 respectively.

Heads-up was set when Thomas Muehloecker ran out of steam in third. Although disappointed to be the penultimate bust out, the $53,546 he collected will go some way to numbing the pain of defeat.

“rivfun4me,” fresh from a final table appearance in last week’s Super MILLION$, defeated Swedish legend Niklas Astedt heads-up to secure the title and the $85,438 top prize. Astedt had to make do with a $67,637 consolation prize. 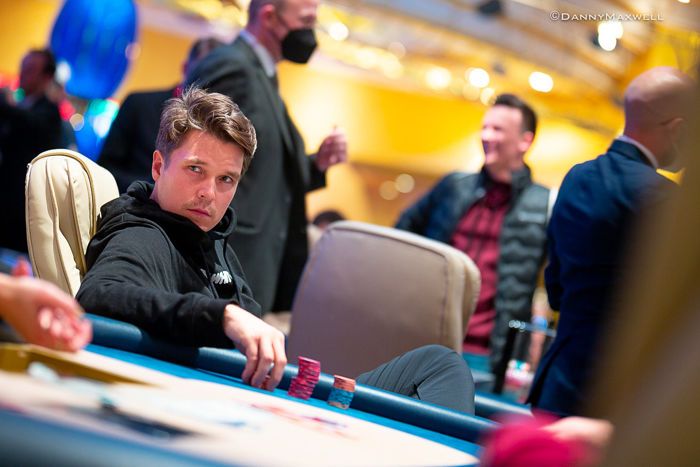