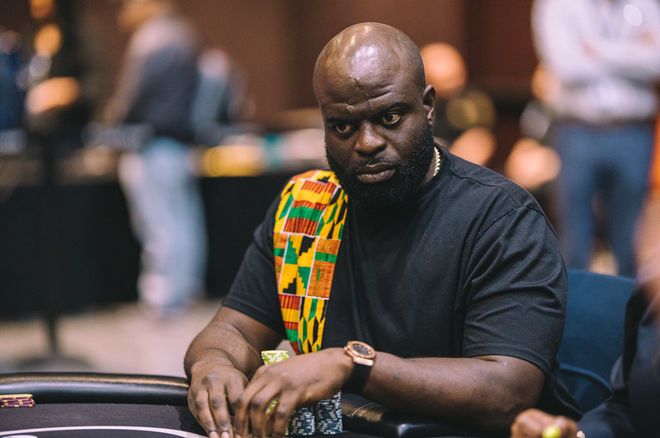 Tens of thousands of people have entered World Poker Tour events over the past 20 years, but only one — Brian Altman — can claim to have won the same Main Tour event twice.

Later this month, there’s a reasonable chance that a second individual could join that exclusive list. Dapo Ajayi and James Mackey, two previous champions, were among the final 24 players at the time of publishing in the $3,800 buy-in WPT Choctaw on Monday. Both were sitting on big stacks.

The tournament will play down to the final six today, and the remaining players will then take a break from the action in Durant, Oklahoma and travel to Las Vegas for the final table May 26 at the HyperX Esports Arena inside Luxor. 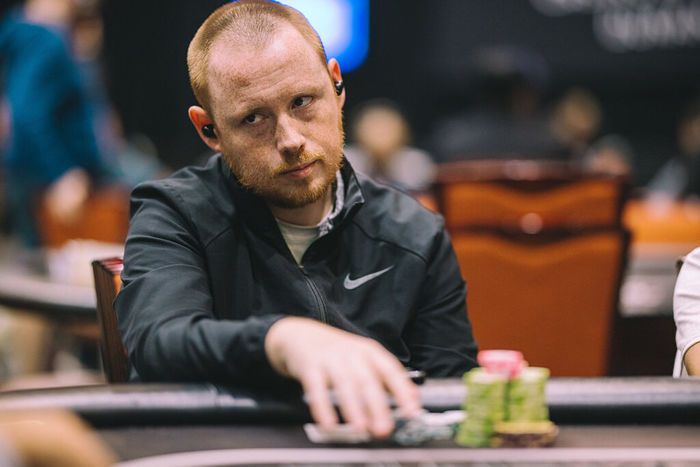 Some big name talented pros such as Chance Kornuth, Alex Foxen, Kristen Foxen, and Andrew Moreno are still grinding away, chasing that $486,600 first place prize. But one of the most intriguing storylines still in play is the potential for one of two past champions in this very event to make history.

Altman, the 2019-2021 WPT season Player of the Year, won Lucky Hearts Poker Open in Hollywood, Florida in 2014 and 2020. In doing so, he became the only player to have ever won the same World Poker Tour event twice.

Ajayi has an opportunity to pull off something even rarer this month. He could take Altman’s incredible accomplishment one step further by taking down the WPT Choctaw Main Event in consecutive years. The Colorado resident defeated 964 entrants last July in Oklahoma to claim the $558,610 score.

At this point in the tournament, on Day 3, there’s somewhere around a 1 in 12 shot (24 remaining players) that the eventual winner will pull off one of the rarest feats in WPT history. Of course, both Mackey and Ajayi will need some luck to go their way against some tough competition.