‘Winning Time’ — the HBO series about the rise of the 1980s Los Angeles Lakers — aired its season one finale last night which focused on the Lakers winning the 1980s NA championship during Magic Johnson’s rookie season. HBO ordered a second season of ‘Winning Time’, much to the dismay of their biggest critics — which included Magic Johnson, Kareem Abdul-Jabbar, and Jerry West. 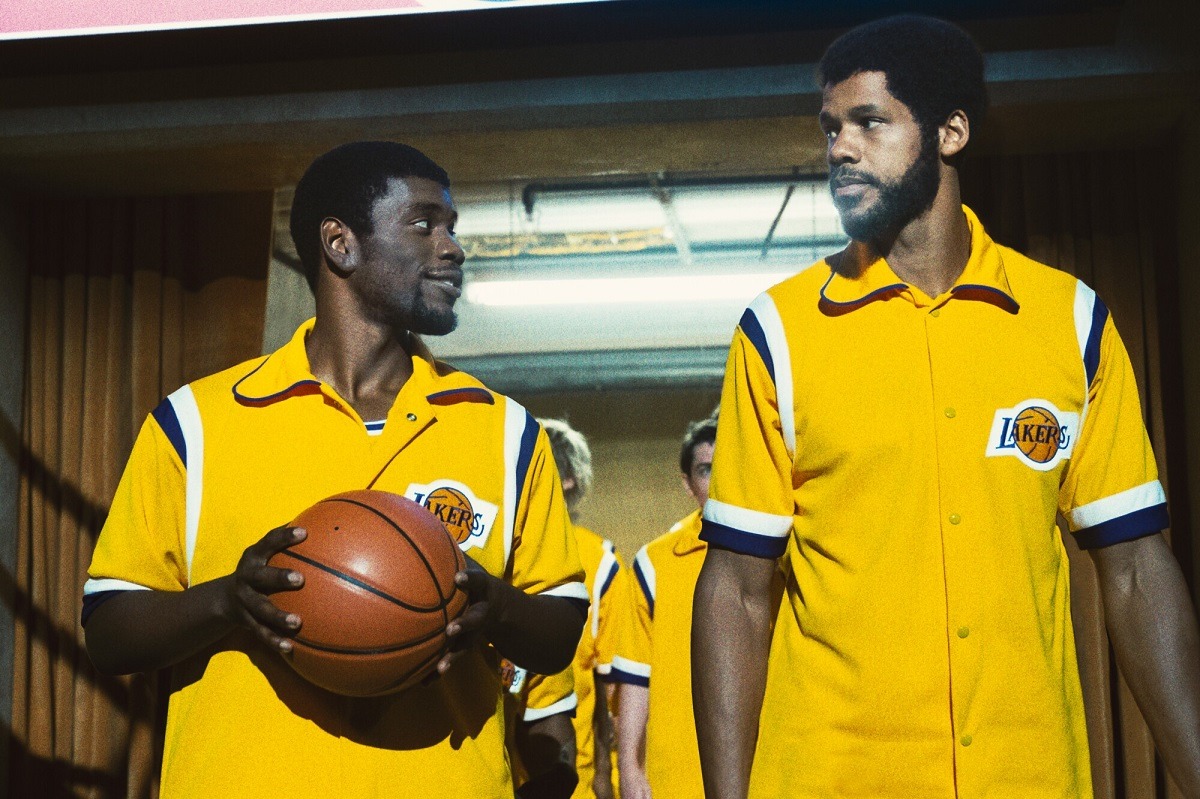 ‘Winning Time’ is based on true events, but the creators took many liberties when telling the story about the rise of the Lakers dynasty. They hit all the highlights, but filled in the blanks with storylines — many of which did not happen, or were perverted versions of actual moments. Hardcore Lakers fans might’ve lost interest when ‘Winning Time’ did not stick to the facts, but casual fans enjoyed catching a fictionalized glimpse of the earliest days of the Showtime Lakers.

Let’s face it, the current batch the Lakers were utterly awful this season and fans were craving for nostalgia. LeBron James and the Lakers were one of the betting favorites to win the 2022 NBA championship, and they failed to even qualify for the Play-In Tournament. We were among the many trolls who referred to the Lakers as “Losing Time” during their ugliest stretch in March and April, which was the antithesis of ‘Winning Time’ and the Magic and Abdul-Jabbar led Showtime Lakers.

Magic Johnson claimed he did not watch ‘Winning Time’, yet claimed it was inaccurate.

“I haven’t seen it,” said Magic. “But of course I know it’s not (good) because there’s no Lakers around telling that story.”

Abdul-Jabbar, the NBA’s all-time leading scorer, watched the first episode and did not have kind things to say about the show or his portrayal in an essay in his weekly newsletter.

“The characters are crude stick-figure representations that resemble real people the way Lego Han Solo resembles Harrison Ford,” wrote Abdul-Jabbar. “Each character is reduced to a single bold trait as if the writers were afraid anything more complex would tax the viewers’ comprehension. Jerry Buss is Egomaniac Entrepreneur, Jerry West is Crazed Coach, Magic Johnson is Sexual Simpleton, I’m Pompous Prick. They are caricatures, not characters. Amusement park portraits that emphasize one physical feature to amplify your appearance—but never touching the essence.”

Abdul-Jabbar admitted he saw only the first episode. Obviously, it takes time for characters to develop and the story lines to pick up. Winning Time doesn’t hit its full stride until the third or fourth episode, but Abdul-Jabbar had a valid case. Even the best documentary or near-perfect dramatization of real events will never match up to what happened in real life.

Hollywood is in the business of entertaining people and no matter what story is told — whether it’s another reboot of a comic book hero, or the rise of your favorite sports team — viewers only get to watch the story through the lens and perspective of the storyteller. In this instance, we’re getting the story of the Showtime Lakers through the creative lens of showrunners Max Borenstein and Jim Hecht, which is based on a book by Jeff Pearlman.

Jerry West Wants to Sue… Everybody

Jerry West did not like how he was captured in ‘Winning Time’, and he was so pissed off that he demanded an apology and retraction from HBO.

In the first episode of ‘Winning Time’, we meet West — played by Australian actor Jason Clarke — as an unhappy head coach who steps down when Jerry Buss buys the Lakers. West is an ultra-competitive hothead that never got over the fact that the Lakers were never good enough to beat the Boston Celtics during his peak years as a pro baller. He struggles with his post-playing life but flounders as a head coach because he coached a crappy team.

West eventually becomes one of the greatest general manager and front office executives in the history of the NBA, but ‘Winning Time’ captures his gap year between coaching and joining the front office full time.

“The portrayal of NBA icon and LA Lakers legend Jerry West in ‘Winning Time’ is fiction pretending to be fact — a deliberately false characterization that has caused great distress to Jerry and his family,” said West’s attorney Skip Miller. “Contrary to the baseless portrayal in the HBO series, Jerry had nothing but love for and harmony with the Lakers organization, and in particular owner Dr. Jerry Buss, during an era in which he assembled one of the greatest teams in NBA history.”

The writing staff took a few artistic liberties in telling the story, but West emerged as one of the best characters on ‘Winning Time’. He was involved in some of the best and funniest scenes, yet the real-life hated how he was lampooned.

HBO defended their showrunners and did not offer an apology to West. 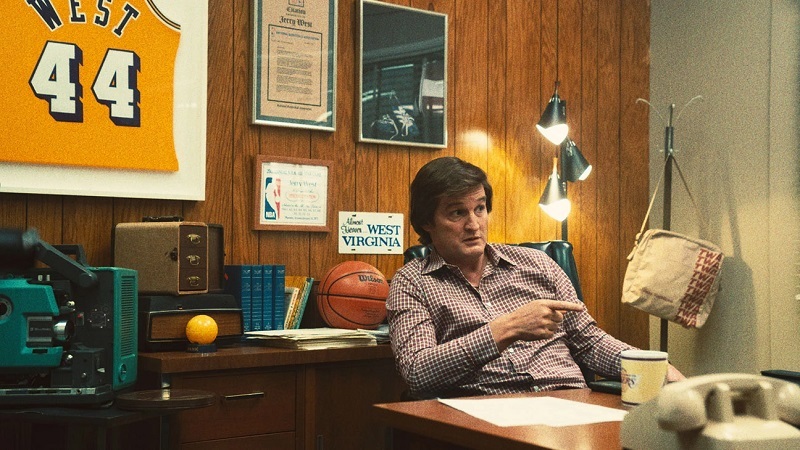 Jerry West – played by actor Jason Clarke – sits in his office before he quits as head coach of the LA Lakers before the 1979-80 season. (Image: HBOMax)

On Deck: Season 2 of Winning Time

HBO ordered a second season of ‘Winning Time’ and the creative team is already working on the next season. Fans are wondering how far they will jump ahead in the timeline, like will it focus on the peak Bird vs Magic years in the mid-1980s, or will it focus on Magic retiring after he contracted HIV?

In a interview with Deadline, executive producer Max Borenstein hints at what will happen in the second season. It seems like the next season will pick up right after the Lakers won the 1980 NBA championship.

In the 1980-81 season, the Lakers have a falling out with head coach Paul Westhead, who tries to slow down the Showtime Lakers when he tries to put his own imprint on the team. The Lakers get knocked out of the playoffs in the first round, which leads to Westhead’s dismissal by Buss. Pat Riley takes over as head coach for the next season in 1981-82 and the rest is history. Riley reverts back to the run-and-gun style originally introduced by Jack McKinney and the Lakers defeat the Philadelphia 76ers to win the 1982 championship.

If you’re expecting the Bird vs Magic in the NBA Finals, you might have to wait to at least the third season of ‘Winning Time’… if there is a third season. I really cannot wait to see who plays Kurt Rambis, James Worthy, and Byron Scott from the Lakers. Plus, which actors will play other iconic members of the 1980s Celtics like head coach KC Jones, and players like Kevin McHale, Robert Parrish, Dennis Johnson, and Danny Ainge.