Major League Baseball declared its first COVID-19 postponement of the season on Wednesday, as the Cleveland Guardians reported multiple positive tests for the coronavirus within their organization. 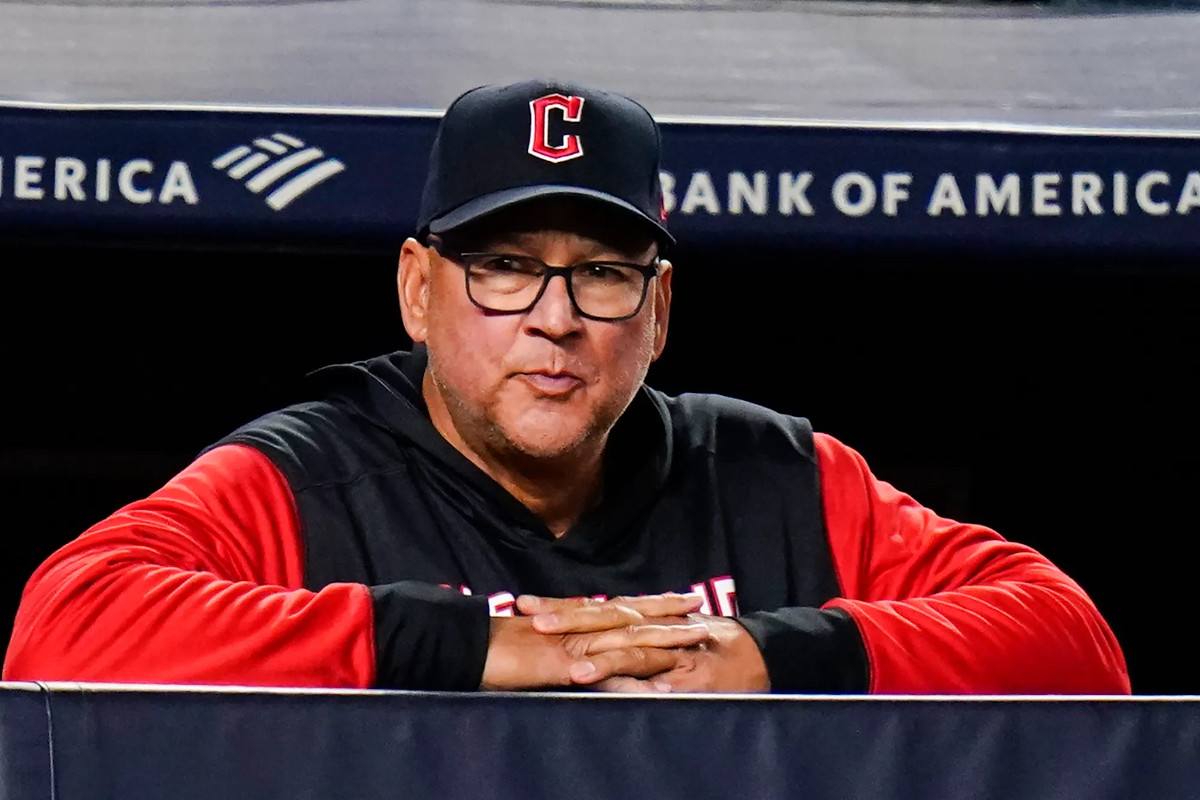 MLB postponed Wednesday’s game between the Guardians and White Sox after Terry Francona and others in the Cleveland coaching staff tested positive for COVID-19. (Image: Frank Franklin II/AP)

The league chose to postpone the game to allow for additional testing and contact tracing.

The Guardians announced earlier on Wednesday that manager Terry Francona tested positive for COVID-19 and would be out indefinitely.

Francona is 63 years old and has dealt with a variety of health issues over the past two seasons. He stepped away from the team in late July 2021 due to those concerns, and managed only 14 games in 2020 while suffering with a gastrointestinal issue.

ESPN reported that the outbreak mainly impacted Cleveland coaches and the team’s traveling party, citing sources. That same report claimed that some in the traveling party were symptomatic. A team spokesperson confirmed that Guardians bench coach DeMarlo Hale also tested positive for COVID-19.

While COVID-19 cases have risen in some parts of the country, Major League Baseball has largely avoided any disruptions this season. That’s a stark change from the situation the league faced over the past two seasons.

The Guardians and the White Sox will make up the missed game on July 23 as part of a split doubleheader.

While the current outbreak hasn’t impacted Cleveland’s roster, it has dealt with players missing time due to COVID-19 this year, as have many teams. Anthony Castro, Yu Chang, Owen Miller, and Cal Quantrill all landed on the COVID-19 injury list this season.

Both the Guardians and White Sox have put up mediocre results so far this season. For Cleveland, its 15-15 start hasn’t been a concern, as it started the season as a +950 longshot to win the AL Central, according to DraftKings Sportsbook.

The story in Chicago is far different. The White Sox came into the year as the -195 favorite to win the division, but struggled out of the gate. While Chicago has rebounded to win eight of its last 10, the team still sits at just 15-14, 2.5 games behind the Minnesota Twins.

DraftKings still sees the White Sox as the favorite in the AL Central, though the race has tightened. Chicago is now a -120 favorite over the Twins (+160), with the Guardians the third choice at +750.