Mino Raiola’s death was announced by his family through a post on the agent’s Twitter account. Raiola, who represented the likes of Erling Haaland, Zlatan Ibrahimovic, Paul Pogna, Gianluigi Donnarumma or Matthijs de Ligt, spent his last days in a hospital in Milan. Raiola had been suffering from lung problems. 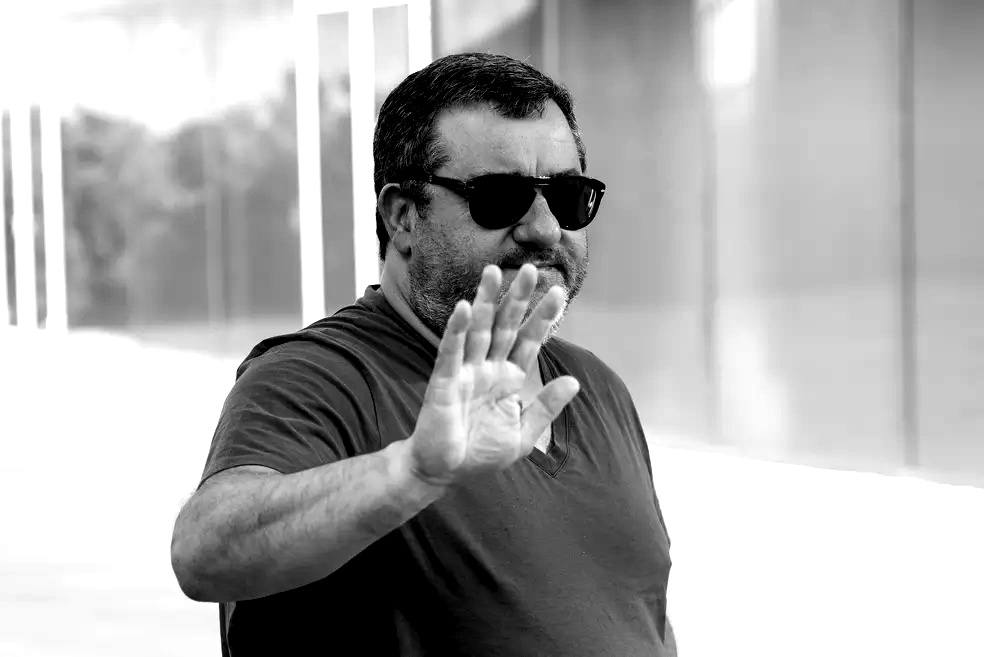 “In infinite sorrow, we share the passing of the most caring and amazing football agent that ever was,” the statement on Raiola’s feed reads.

“Mino fought until the end with the same strength he put on negotiation tables to defend our players. As usual, Mino made us proud and never realized it,” the text adds.

“Mino touched so many lives through his work and wrote a new chapter in the history of modern football. His presence will forever be missed.”

“Mino’s mission of making football a better place for players will continue with the same passion,” the family’s note concludes.

French giants Paris Saint-Germain paid tribute on Twitter. “The club, through its president, sends its condolences to his family and loved ones,” PSG wrote.

“Our deepest condolences to the Raiola family and all the friends of Mino for their tragic loss,” AC Milan tweeted.

Born in Italy, Raiola held Dutch citizenship after moving to live there as a child. The agent’s first big move was Pavel Nedved’s transfer from Sparta Prague to Lazio in 1996. He worked Paul Pogba’s return to Manchester United in 2016 and was about to seal a deal for Erling Haaland to join Manchester City from Dortmund at the end of the season. Romelu Lukaku was also a client of Raiola’s in the past, as were Dennis Bergkamp or Mario Balotelli.

On Thursday, several outlets around the world reported that Raiola had passed away. After his doctor denied the info, Raiola’s account tweeted: “Current health status for the ones wondering: pissed off second time in 4 months they kill me. Seem also able to resuscitate.”