Christian Eriksen has a deal in principle to join Manchester United this summer. The Dane told United he is ready to play at Old Trafford after accepting the three-year contract he was offered. Amid intensifying rumors regarding Cristiano Ronaldo’s future, United revealed its first summer signing on Tuesday. Tyrell Malacia joined from Feyenoord. 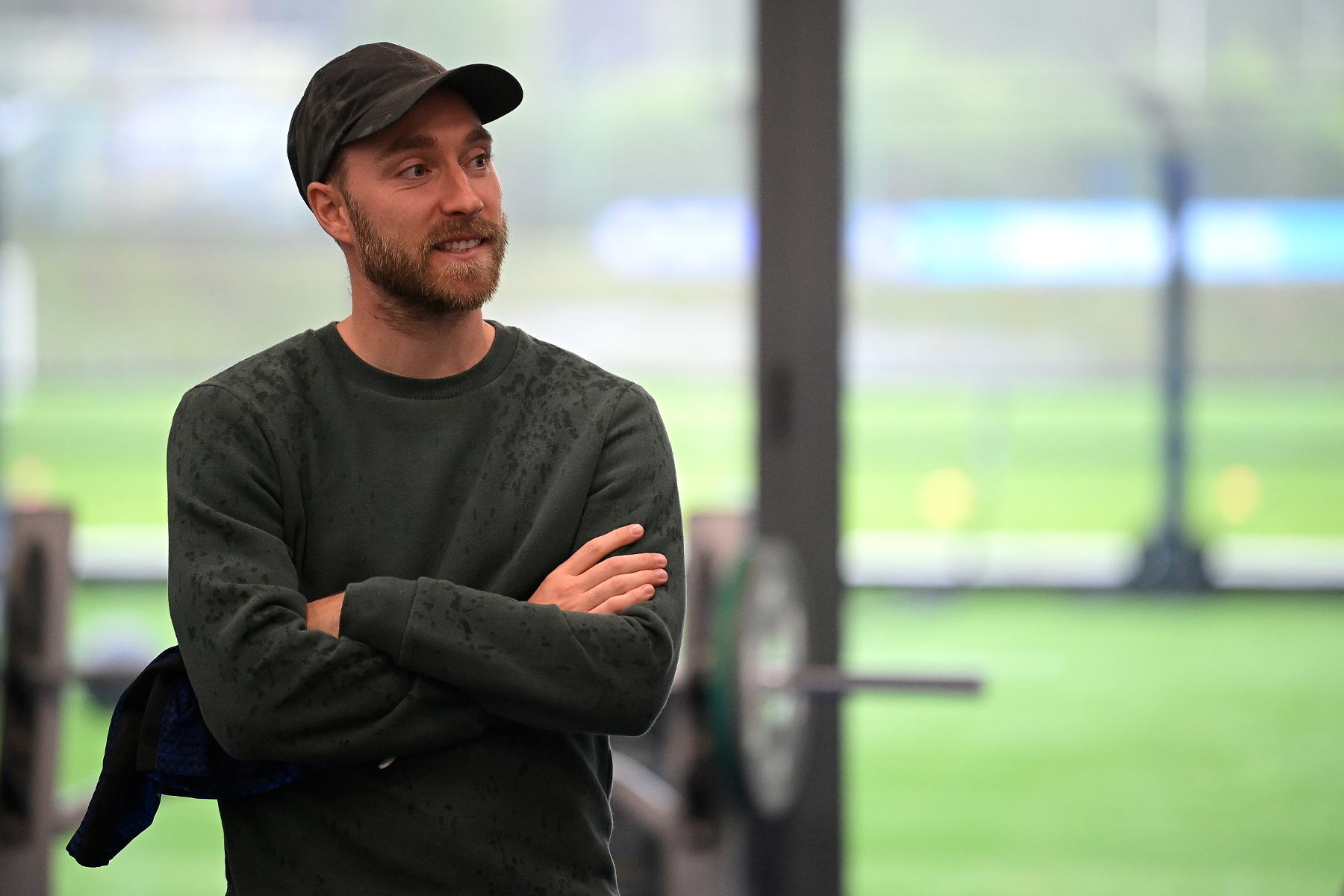 Eriksen is ready for his medical

Once the documentation is done, Eriksen will need to pass a thorough medical examination before being officially unveiled as a Manchester United player. The 30-year-old is a free agent since 1 July, when his deal with Brentford expired. In June last year, Eriksen suffered a cardiac arrest while playing for Denmark at Euro 2020. Millions of fans around the world feared for the worst as the creative midfielder was being resuscitated on the pitch. After his heart was beating again, Eriksen was transported to the hospital, where he spent several weeks.

The doctors implanted him with a cardioverter defibrillator to monitor his heart rate permanently. It was feared that Eriksen would never play football again. The player insisted to return, saying his dream was to represent Denmark at the World Cup in Qatar. With Italian football rules now allowing Eriksen to get a medical visa as long as he had the defibrillator in his body, the Dane and Inter came to an agreement that allowed him to walk away free from the contract.

At the beginning of the year, Eriksen signed a short-term deal with Brentford in the English Premier League. He impressed for the west Londoners and got the big names interested in having him once more.

In 11 outings at Brentford, Eriksen scored once and contributed with four assists. With his average of 2.7 key passes per game, he would have topped the United squad if he had been a Red Devil last season.

Tyrell Malacia, the first signing of the Ten Hag era

The 22-year-old left-back goes down in history as the first player signed by new Manchester United manager Erik ten Hag. Malacia joined from Feyenoord for an initial four-year deal. There’s an option in the contract to extend for a further year.

Malacia was close to signing for Lyon in France, but United hijacked the move with a higher bid. Man. Utd. will play an initial $15.4 million fee that could rise to $17.5 million based on add-ons.

“It’s an incredible feeling to have joined Manchester United,” Malacia told the club’s website. “This is a new chapter for me, a new league with new teammates and a tremendous manager leading us,” he stressed.

“Whilst I know that I am still young and will continue to develop, I can promise the United fans that I will leave everything on the pitch every time I pull on the red shirt,” Malacia vowed.

Last season, Malacia made 50 appearances in all competitions for Feyenoord. Along with his teammates, he reached the UEFA Conference League final, losing it to AS Roma in Tirana. Malacia is a Netherlands international after making his debut in September last year. He now has five caps for his country.

United’s next targets are Frenkie de Jong from FC Barcelona and Lisandro Martinez from Ajax. 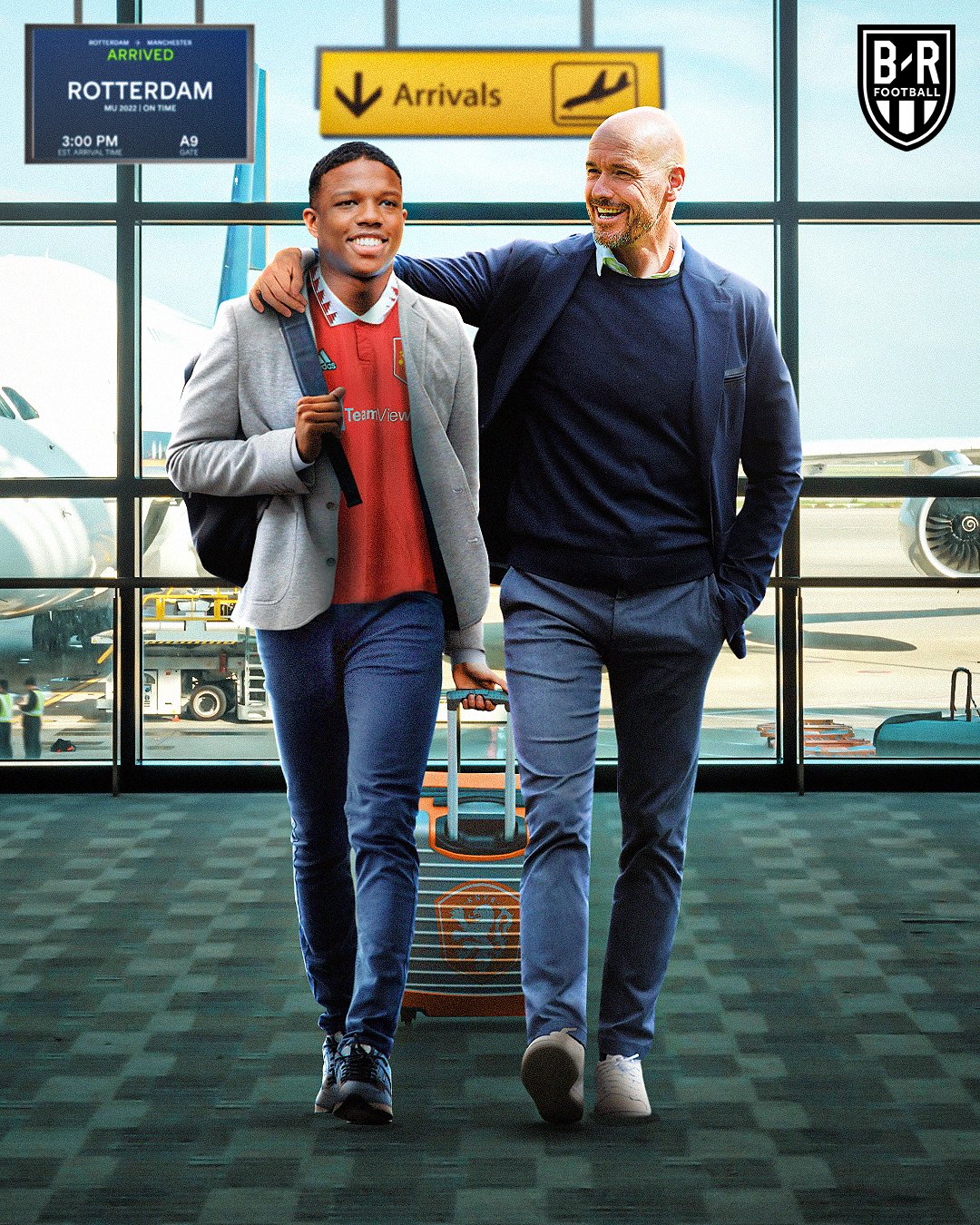 A tough season is expected for United

Man. Utd. finished sixth in the Premier League and missed out on the chance of playing Champions League football this year. Despite the managerial change, the bookies don’t see it going dramatically different for United this season.

United is fifth-favorite to win the Premier League title, at +2500, behind Manchester City, Liverpool, Tottenham, and Chelsea. Ten Hag’s team is at +125 to finish inside the top four at the end of the season and at -250 to enter top six.