Back-to-back wins against relegation rivals Norwich and Burnley have pulled Brentford to safety with nine games remaining this season. On Saturday, The Bees beat Burnley 2-0. Danish midfielder Christian Eriksen gave his first assist in the Brentford shirt, unblocking the game in the 85th minute with a perfect cross for Ivan Toney. It was also Toney who scored Brentford’s second in stoppage time from the penalty spot. 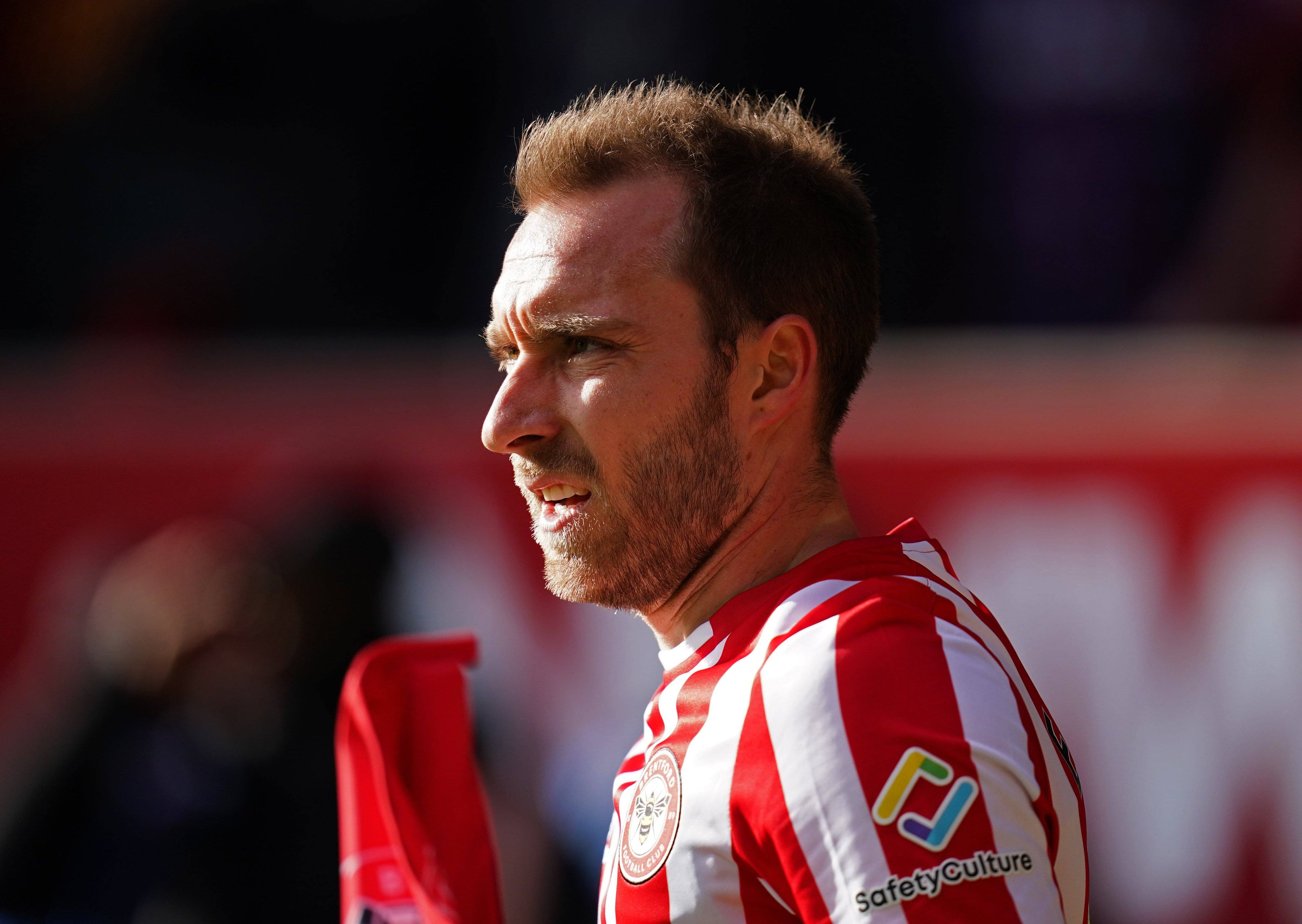 Eriksen played the whole 90 minutes. The Dane had a 100% take-on success, completed 44 passes (26 in the final third), won possession six times, and created two other chances apart from his perfect assist.

Eriksen’s goal contribution was his first after nine months. In June 2021, he suffered a cardiac arrest while on the pitch for Denmark at Euro 2020. The midfielder was resuscitated and came back to life after a few minutes of massive panic for those at the stadium and for the tens of millions watching at home.

Inter Milan, the club he was contracted to, released him in December, with major doubts over his future as a football player once he had a cardioverter-defibrillator implanted. Eriksen said he always knew he was going to play again, aiming to return to full playing capacity in time to make Denmark’s squad for the World Cup this year. In January, Eriksen signed a short-term contract with Brentford, with the possibility of extending the deal for a further year at the end of the current campaign.

Leeds and Everton are far from the positions they expected to be in at this point of the campaign. (Image: premierleague.com)

As things stand right now, two clubs who were dreaming of playing European football next season are scared of the drop.

Leeds United and Everton are well involved in the fight to avoid relegation. Only one point separates Everton from the red line, but the Toffees have played two games less. Leeds, who now sits two points above Burnley, has not won any game since 16 Jan., when they beat West Ham United 3-2 at London Stadium. The managerial change the club has operated following the humiliating defeats to Liverpool (6-0) and Tottenham (4-0) did not produce the desired impact. Since Marcelo Bielsa’s sacking, Leeds lost 1-0 away to Leicester and 3-0 at home to Aston Villa.