World Series of Poker bracelet winner Cory Zeidman faces federal charges of conspiracy to commit wire fraud and mail fraud, and conspiracy to commit money laundering, in relation to a sports betting operation that took more than $25 million from alleged victims of the scam. 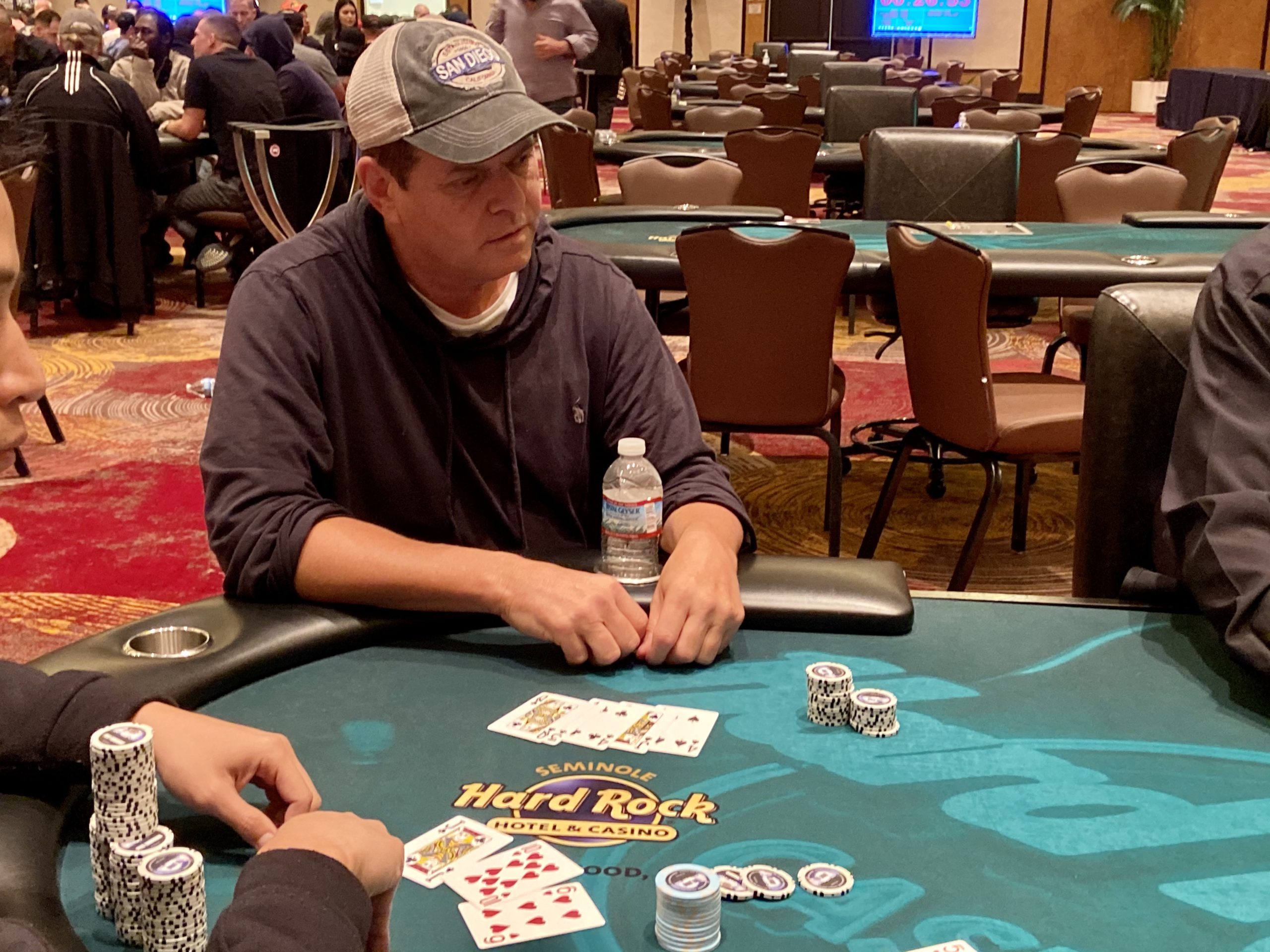 Police arrested Zeidman on Wednesday, after which the United States District Court for the Eastern District of New York unsealed an indictment against him.

Zeidman promised inside information to bettors

The indictment alleges that Zeidman and unnamed co-conspirators led victims to believe his organization had inside information that could guarantee sports betting wins. That allegedly included information on supposedly fixed games based on information from television executives and physicians at colleges.

The group placed radio ads in various US markets making these claims. Individuals then had to pay a fee for the information. The information was “either fictitious or obtained from an internet search,” according to a statement from the Department of Justice.

“Zeidman preyed on individuals who were led to believe he had inside information that would lead them to easy money,” Homeland Security Investigations New York Acting Special Agent in Charge Ricky J. Patel said in a statement. “In reality, he was selling nothing but lies and misinformation – bilking millions from victims along the way, leaving their lives in financial ruin and their bank accounts empty.”

Zeidman is a longtime professional poker player with $691,141 in live tournament earnings, according to the Hendon Mob database. His biggest success came in 2012, when he won the $1,500 Seven Card Stud Hi/Lo event at the World Series of Poker. Zeidman outlasted a field of 622 players, beating Chris Bjorin heads up to win his only career WSOP bracelet. He most recently cashed twice at the 2021 WSOP, and recorded three tournament cashes in World Poker Tour side events in 2022.

The indictment alleges that Zeidman and his co-conspirators ran the scheme from January 2004 through March 2020.