Manchester City and England star Raheem Sterling is entering his final year in his deal with the Premier League champions. 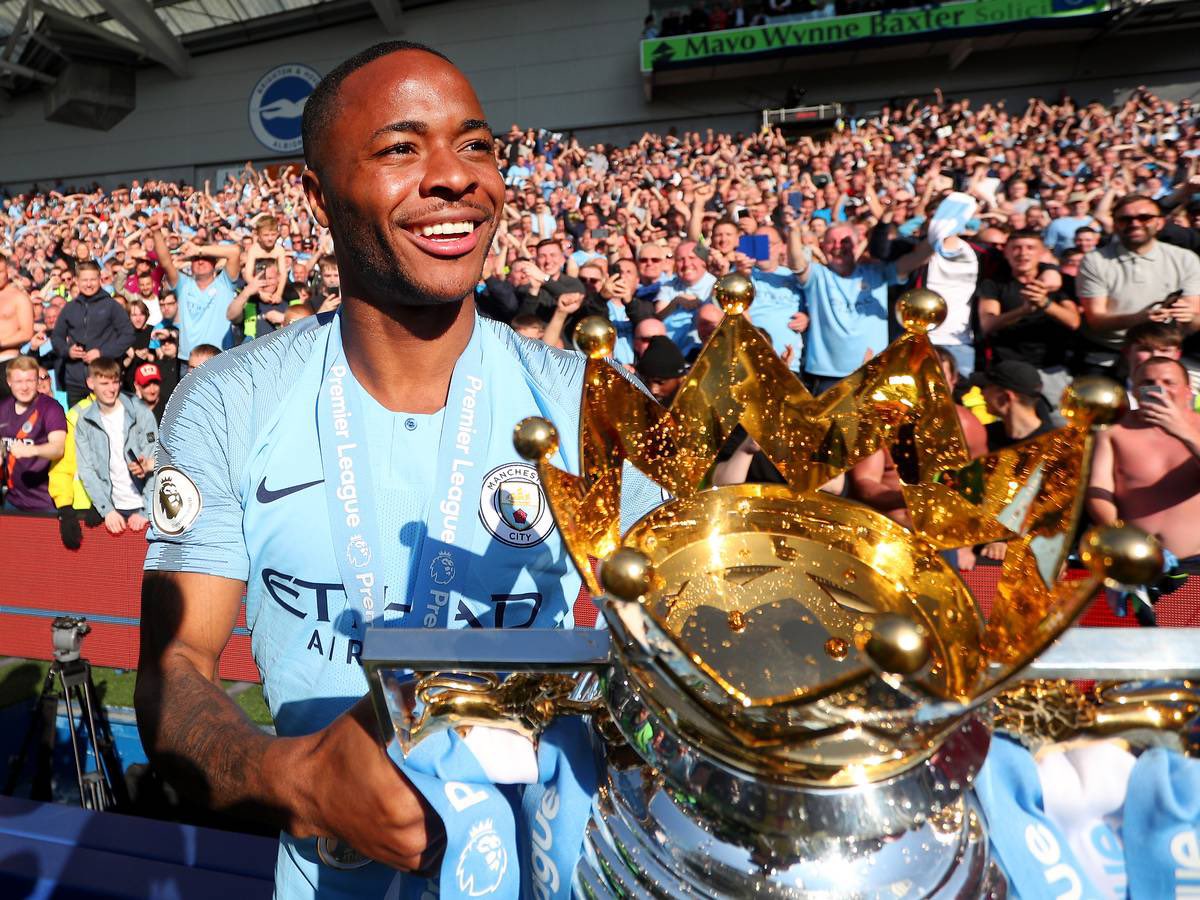 The 27-year-old is available for a cut-price given his contract status. Chelsea is confident to seduce him, also considering City has signed Julian Alvarez and Erling Haaland, so the competition for the attacking positions will become even more fierce. According to transfer market specialist Gianluca Di Marzio, Sterling could become available for $45 million, 30 less than what City paid to sign him in 2015.

As per The Athletic, Sterling has been gathering information on life at Chelsea and manager Thomas Tuchel. “One source at the club believes the only stumbling block to a deal being completed is the size of the fee,” the website reports.

Sterling spent seven seasons with City, after playing for Liverpool between 2012 and 2015. The size of the potential Chelsea bid will depend on the two transfers the Blues are working on. Romelu Lukaku might be moving back to Inter Milan, with Ousmane Dembele negotiating a free transfer to Stamford Bridge from FC Barcelona.

Chelsea will be back with new bid soon – as Man City are open to let him go.

Just how important is Sterling to City at the moment?

At City, Sterling won four Premier League titles, one FA Cup, and three League Cups. He scored 131 goals in 339 games at the club. Apart from newly arrived Haaland and Alvarez, Sterling will face competition from Phil Foden, Bernardo Silva, Jack Grealish, or Riyad Mahrez for a place in the starting line-up for next season. Gabriel Jesus, another start forward at City, is negotiating a move away from the club these days, with Arsenal courting him.

Barcelona has been interesting in bringing Sterling last year and the player was open to a loan deal, but the Catalan giants finally went for Ferran Torres, whom they bought from City in January.

Sterling only started 23 Premier League games last season, scoring 13 times. His total in all competitions is 17 goals and nine assists. In the 2020-21 campaign, he was in the initial line-up 28 times. The Jamaica-born player feels he’s not untouchable anymore and that concerns him.