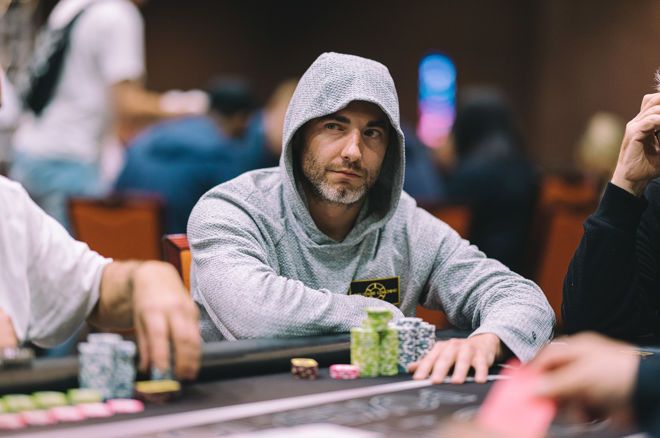 Chance Kornuth and two past champions — Dapo Ajayi and James Mackey — are among the chip leaders with 36 players left in the $3,800 buy-in WPT Choctaw Main Event.

Durant, Oklahoma’s Choctaw Casino has been the site of some exciting poker action this past weekend that has seen the cream of the crop rise to the top. Kornuth, a three-time WSOP bracelet winner, bagged the largest stack following Sunday’s Day 2 session, and he was far from the only big name pro to advance to Day 3, which kicks off at 2 p.m. CT on Monday. 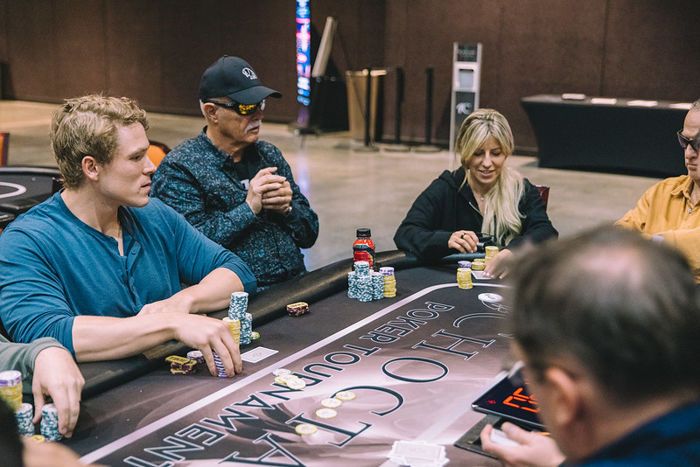 Seated at Kornuth’s table throughout the most recent session were poker power couple Alex Foxen and Kristen Foxen — recently married. Both members of that couple not only advanced to Day 3, but each bagged healthy stacks.

Repeat Champion in the Works? 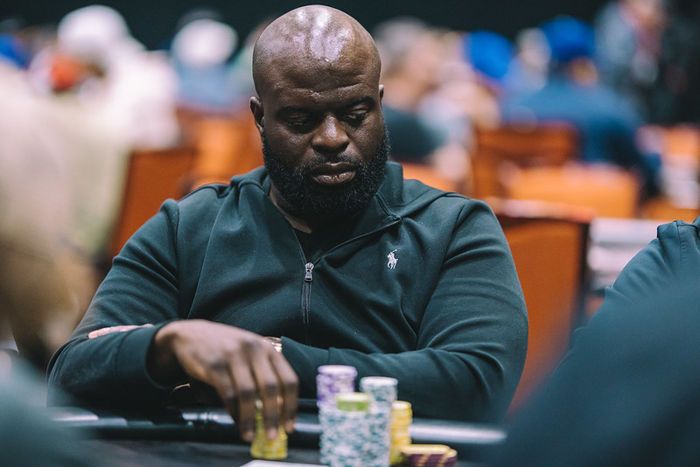 Brian Altman, who entered Day 2 with a big stack but failed to reach the money, is the only player to have ever won the same World Poker Tour event twice. There’s at least a small chance that accomplishment could be matched this month.

Should Ajayi come out victorious, he would become the first player in WPT history to go back-to-back in the same event.

Each of the 36 remaining players is guaranteed at least $13,000. On Monday, the tournament will play down to the final six — all guaranteed a minimum payout of $101,000. When that occurs, play will conclude in Oklahoma and then resume May 26 in Las Vegas at the Luxor’s HyperX Esports Arena.