You cannot think of New England sports without mentioning Bill Simmons, so it’s a bit of a surprise to hear that the Boston Celtics superfan feels his favorite team blew their chance at winning the 2022 NBA championship after they lost Game 5 against the Golden State Warriors and fell behind 3-2 in the series. 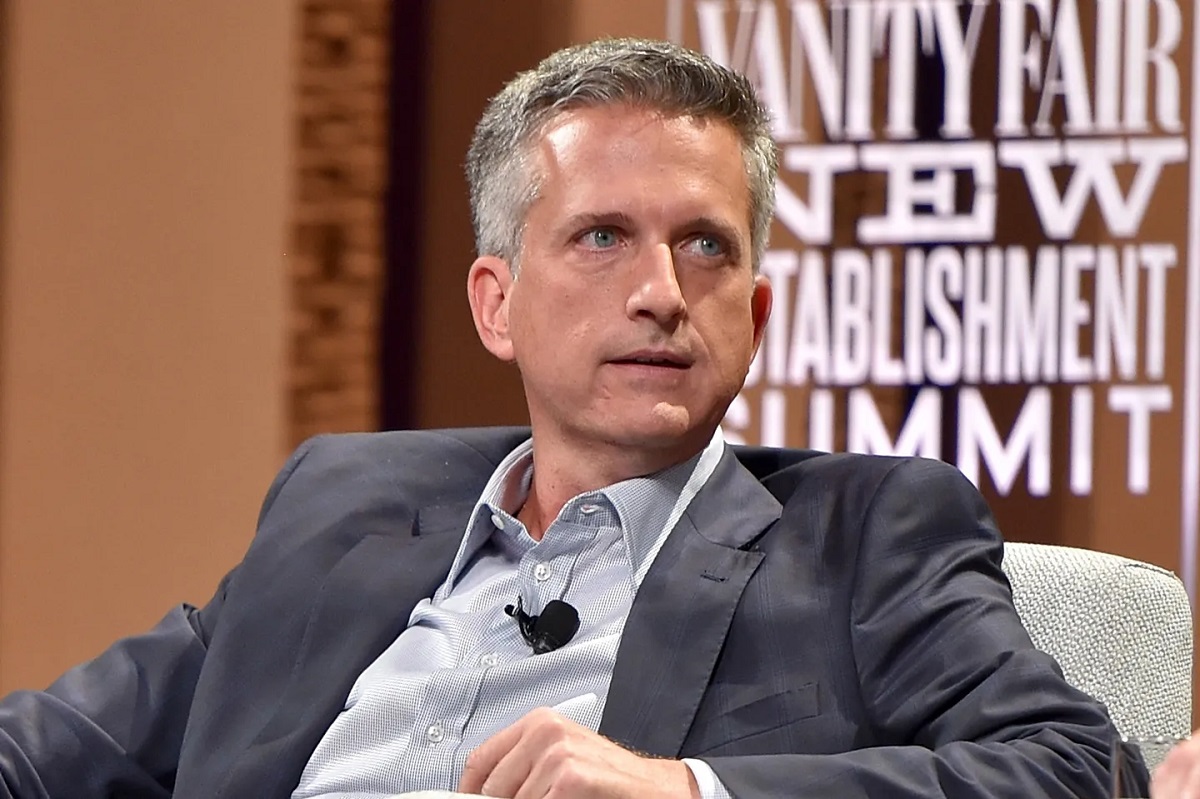 Bill Simmons does not have faith that the Boston Celtics can overcome a 3-2 deficit in the NBA Finals to beat the Golden State Warriors for the championship. (Image: Vanity Fair)

In all fairness, Simmons thinks the Celtics can rally and win Game 6 at TD Garden in Boston to tie the series before the Warriors win Game 7 on their home court at Chase Center in San Francisco. Pretty much many of the so-called experts think this will be the scenario with the Celtics winning Game 6 and the Warriors locking up the title in Game 7.

“I assume it’s Scott Foster the Extender coming to Boston,” joked Simmons about the potential referee assignment. “Has the season reached the point where we’re like ‘Please give us Scott Foster for a chance at Game 6?’”

The Celtics are -4 favorites at home for Game 6, and the total is 210 points. The underdog Warriors are +150 on the moneyline, while the Celtics are -170.

The Warriors are -360 odds to win the title, while the Celtics are the +270 dogs and need to win back-to-back elimination games to pull off the comeback.

On the latest episode of the Bill Simmons Podcast, Simmons invited one of his long-time friends Kevin Hench to join him to discuss the aftermath of the Celtics losing Game 5 in San Francisco. The 104-94 loss marked the first time the Celtics lost back-to-back games in the postseason.

“I think I just saw the Celtics throw away the 2022 title,” said Simmons to kick off the Bill Simmons Podcast.

After getting outplayed in the third quarter in the first four games, the Celtics played great after coming out of the locker room at half time. However, the Warriors dominated the Celtics in the fourth quarter to secure the win. The Celtics score just 20 points and continued to turn the ball over, while Tatum went cold once again in crunch time.

Hench and Simmons agreed that Andrew Wiggins was the huge difference in the back-to-back losses, along with the lackluster performance from the Celtics bench.

In Game 4, the main rotation guys in the second unit shot 5-for-16. It was even worse in Game 5 when they shot 1-for-8 and were all gun shy.

“I dunno what happened to the role guys,” said Simmons. “They went sideways.”

Tangled Up in Tatum’s Blues

Perhaps Tatum should just shoot 3-pointers, since he’s knocking those down with a high proficiency with a 47.5% clip. He has to stop trying to constantly draw fouls in the lane when the officials call fewer whistles in the postseason and allow the Warriors to play a more physical game.

Tatum cannot buy a shot inside the paint, and he’s shooting just 30.6% from inside the arc.

“Tatum cannot finish around the rim, and it is maddening,” said Hench. “How did he miss layups by that much?”

“The Warriors don’t have a shot blocker down there,” said Simmons. “They have no rim protector. How does he miss those?”

There’s a theory floating around that Tatum is banged up with a shoulder or neck injury, which initially occurred when he suffered a stinger against the Miami Heat in the previous round.

Hoops fans in New England have been waiting for Tatum to explode for a career-defining performance in the NBA Finals, similar to Curry’s 43-point eruption in Game 4. Tatum averages 23.2 ppg in the NBA Finals and he scored 23-plus in four-straight games since his ugly 12-point performance in Game 1 when he shot 3-for-17 from the field. But, 28 points has been his highest output against the Warriors.

Tatum had two 30-point games when they swept the Brooklyn Nets in the first round, including 39 points in Game 3. In the second round, he dropped 46 points in a must-win elimination game on the road in Milwaukee against the Bucks in Game 6. In the Eastern Conference Finals against a top-notch defensive team with the Miami Heat, Tatum posted two 30-point games. However, he has yet to crack 30 in the NBA Finals.