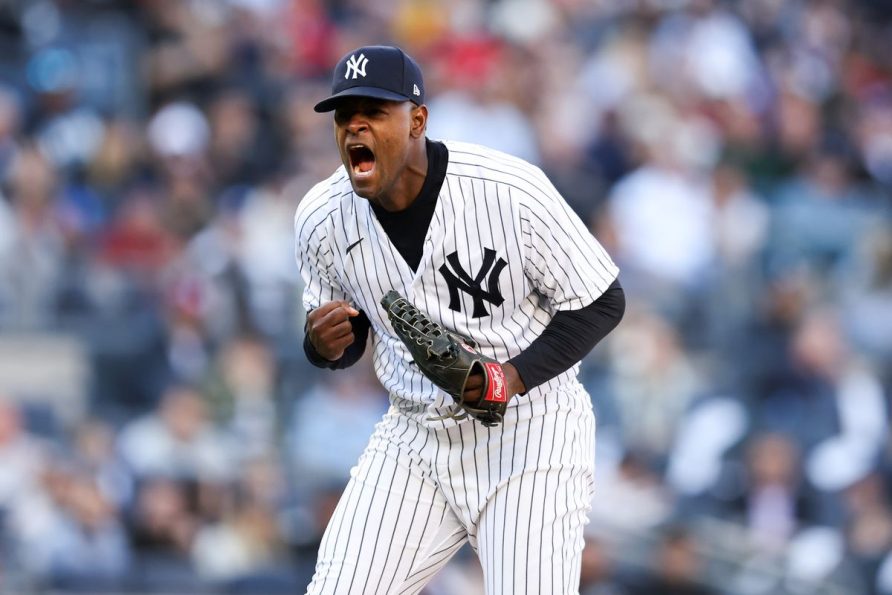 For the first time this season, there are injury concerns for the New York Yankees who placed starting pitcher Luis Severino on the 15-day IL due to a lat strain. 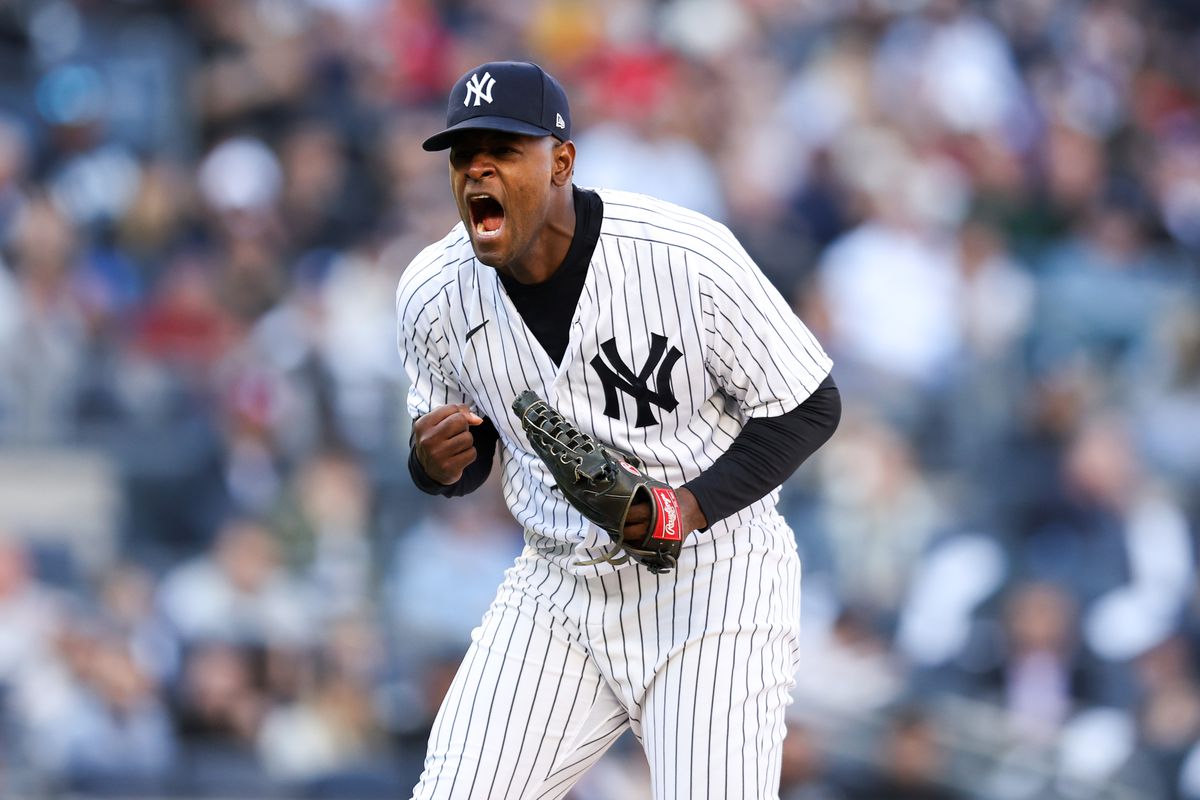 Pitcher Luis Severino from the New York Yankees is fired up after a strikeout. (Image: Dustin Satloff/Getty)

The Yankees lead the majors with a 64-28 record as the best team in baseball, just shy of winning 70% of their games this season with a .696 winning percentage. They hold a 14-game lead in the AL East. Aside from the Yankees, the Los Angeles Dodgers are the only other team that’s passed the 60-win mark.

The Yankees are +400 odds to win the 2022 World Series, and only the Dodgers (+380) have better odds over at DraftKings’ MLB futures page.

The Yankees’ success coincides with the simple fact they’ve been relatively healthy. In the last few seasons, we joked about the fact the Yankees were ravished by so many injuries that we dubbed Yankee Stadium the Bronx ER. Lucky for the Yankees, Bronx ER has been somewhat empty this spring and summer. Yet, there’s some concern with Severino.

Hs career went off the rails when the injury bug struck in 2019 and he appeared in just three games. In 2020, he underwent Tommy John surgery and missed almost two full seasons. He appeared in four games last season out of the bullpen because the Yankees didn’t want to rush him back.

With the other starters thriving, Severino was the fifth man in the rotation, which is fine because it takes the pressure off him. He appeared in 16 games this season with a 5-3 record and a 3.45 ERA and 1.07 WHIP.

The wheels came off the bus in a disastrous start against the Cincinnati Reds. Severino woke up with a tight shoulder and hoped he’d loosen up in warmups. He took the mound and gave up three consecutive home runs in the second inning.

“I thought that going to throw, doing all my stuff would help it to get looser,” said Severino. “In the bullpen, it stayed the same. In the game, it started getting tighter.”

After a couple of warmup pitches prior to the third inning, he left the game with shoulder tightness. An MRI revealed a lat strain and the Yankees put him on the IL. A couple of days later, the Yankees decided they don’t want him to pick up a ball for at least two weeks, which indicates a potentially longer stint on the IL.

Severino out, German in

The good news for the Yankees is that Domingo German is ready to return from the IL. He had a rehab start in AAA and will get inserted into the rotation after the All-Star Break.

The Yankees could also tap JP Sears. The savvy lefty had two starts this season and pitched in relief of Severino against the Reds. The Yankees also could call up Clarke Schmidt from AAA.

The Yankees could also acquire a hurler in a trade if Severino gets shut down for an extended time with his shoulder injury. Luis Castillo from the Reds has been involved in trade rumors with a dozen different teams. Castillo is 3-4 this season with a 2.77 ERA and 1.08 WHIP.

“Luis got a great changeup and just great stuff overall,” said manager Aaron Boone. “He is one of the premier pitchers out there.”

The Yankees also like Frankie Montas from the Oakland A’s. He’s 3-9 in 17 starts this season for a last-place team that gets very little run support. The Yankees scouts and brass like the fact that Montas competes hard in every start even though he’s on the worst team in the league, yet still has a respectable 3.26 ERA and 1.09 WHIP.