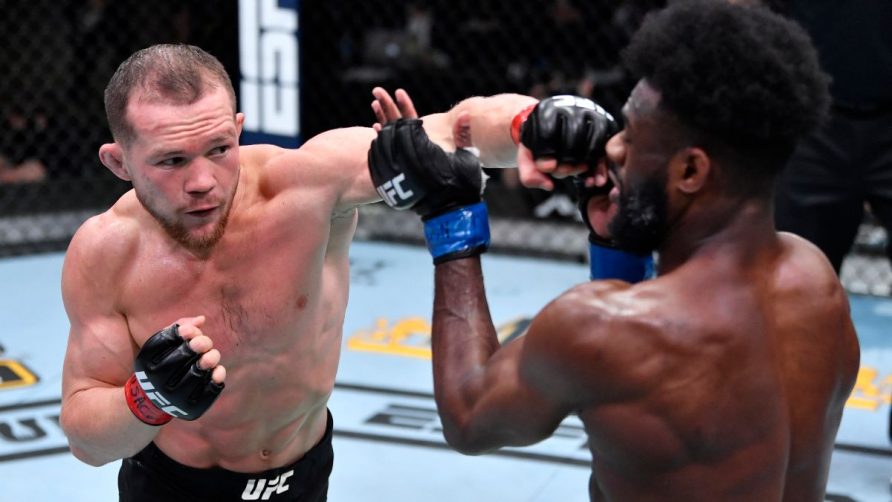 Last March, Aljamain Sterling won the UFC bantamweight championship when Petr Yan struck him with an illegal knee in the fourth round of their title fight. Yan will try to get his belt back on Saturday night when the two clash in a rematch for the co-main event of UFC 273. 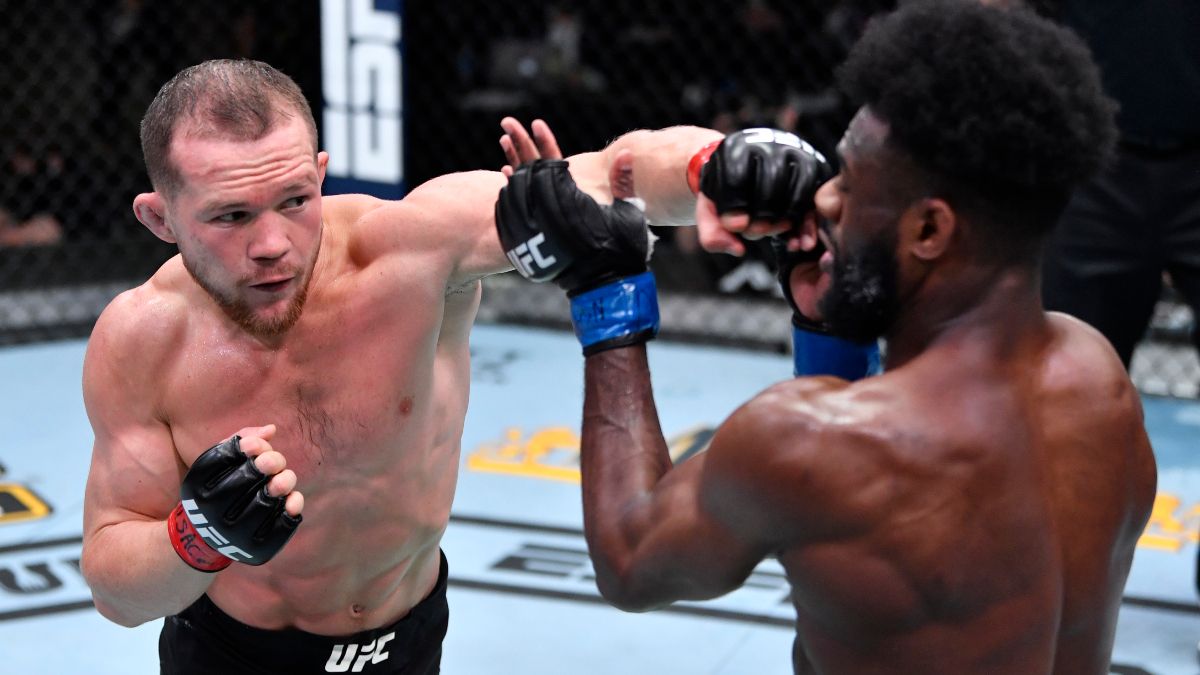 The UFC set a rematch for last October. However, Sterling withdrew from that bout due to lingering neck issues following surgery.

Instead, Yan (16-2) defeated bantamweight contender Cory Sandhagen at UFC 267 to claim the interim title. He’ll now have the opportunity to unify the championship and reclaim the spot atop the division that he sees as rightfully his.

“Let’s wait until Saturday and see if he’s really a worthy rival or not,” Yan told reporters before the fight. “I can’t say it’s personal, but it’s very important for me to beat him up and show who he really is. In UFC history, there is no one who won a belt that way, but he still thinks he’s a champion. It’s absurd.”

Most pundits saw Yan as having a small but clear lead in the fight late in the fourth round, and the champion appeared to be cruising in the later rounds. That’s when Yan landed a knee while Sterling clearly had a knee on the ground. The blow left Sterling unable to continue, and the referee awarded the challenger with the win by disqualification.

There was no controversy over the decision, as the strike was clearly illegal. But many fans and pundits have questioned Sterling’s legitimacy as a champion given how he claimed the belt. Oddsmakers are skeptical of his chances of holding on, too. FanDuel rates Yan as a significant -460 favorite over Sterling at UFC 273.

None of that is bothering Sterling (20-3). He says he’s been the rightful champion since his own win over Sandhagen, which many felt was a bigger fight that the Yan vs. Faber bout which the UFC set for the title.

That may not convince fans and bettors. But Sterling says he’ll do the one thing that will quiet all of the doubters.

“I smoke him, what are people going to say?” Sterling said to reporters. “It’s a little sweet to stick it to people a little bit, kind of rub it in their faces. People did it to me. When I do it back, I hope people can take it the same way I had to take it for 13 months. I’m ready to just end this chapter and move on to the next one.”

To accomplish that, Sterling must find a gameplan that’s a bit more controlled than his high-tempo approach from the first fight. Yan took control of the bout as Sterling tired late, which means the champion may take a more measured approach in the rematch.

Regardless of the approach, Yan doesn’t see himself losing this fight. And that, he says, should put an end to this rivalry.

“I don’t think there’s a need for a trilogy,” Yan said, speaking of the possibility of a 1-1 split after two fights with Sterling. “I believe I beat him in the first fight, too. It’s just things happen.”