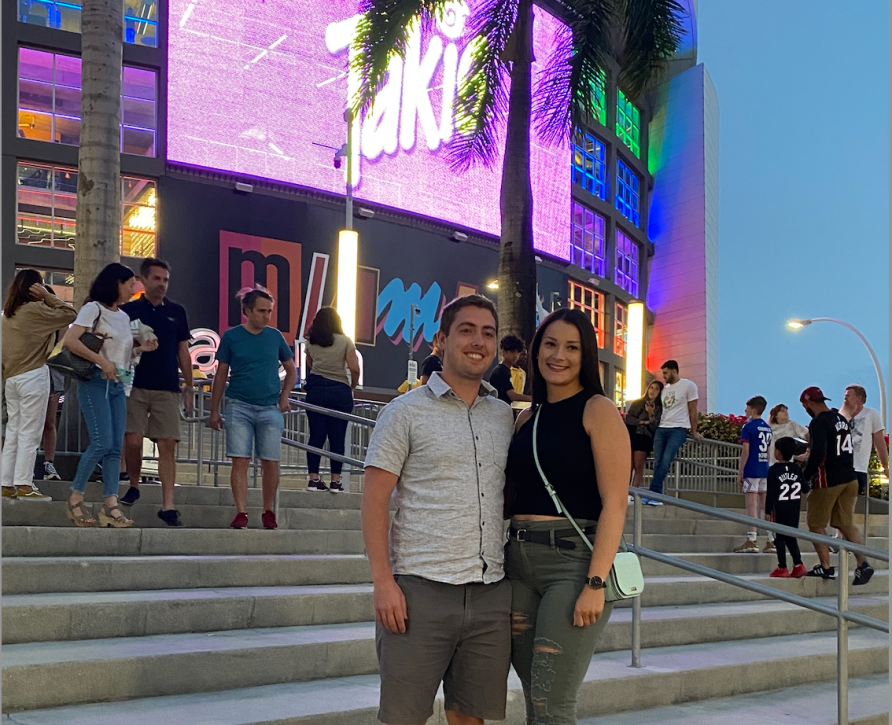 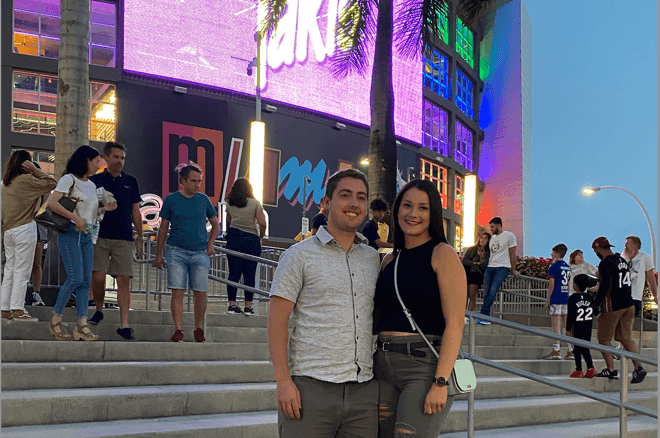 Canadian farmer Brett Kunz came to South Florida this weekend to take his shot in the WPT Seminole Hard Rock Poker Showdown after winning a free seat through ClubWPT. But ahead of playing Day 1b on Saturday, the ClubWPT qualifier and his girlfriend, Katie Wilcox, got a taste of South Beach as the World Poker Tour gifted them tickets to the Miami Heat vs. Atlanta Hawks NBA game.

Alongside iconic WPT ambassador and commentator Vince Van Patten and other WPT staff, the couple ventured from the Hard Rock in Hollywood on Friday night to FTX Arena in Miami for the East Coast match-up. PokerNews also tagged along as Kunz got to witness the basketball action before experiencing the tournament action on Saturday.

From Saskatchewan to South Beach

Kunz, 28, lives in a small town called Annaheim in Saskatchewan, Canada — just north of Montana and North Dakota. It was there in high school that Kunz learned how to play poker, as he recently told PokerNews, one of a handful of pastimes in the region.

“Lots of hunting and fishing. We basically live in Alabama,” his girlfriend, who also plays a bit of poker, said in describing their hometown.

Kunz grew up and currently lives and works on a grain farm along with his father, brother, uncle, and cousin, along with some hired help during peak operation. 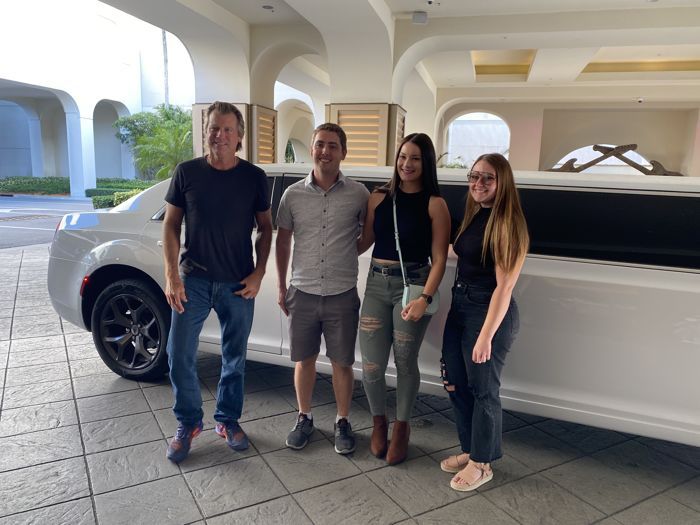 During the hour-long drive south, the couple chatted with Van Patten, a tennis star and son of actor and WSOP commentator Dick Van Patten, about everything from pickleball to alligators to shark diving.

After arriving in Miami, Kunz and Wilcox unloaded from underneath the limo interior’s interchanging neon lights and headed up the concrete steps into the basketball arena, with the gregarious Van Patten cheering them on every step of the way. 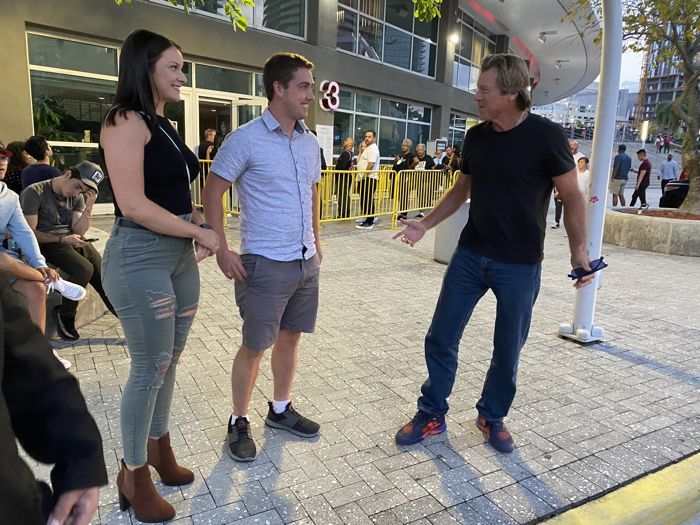 The couple’s first NBA game proved to be a memorable one as the Miami Heat’s Jimmy Butler, Bam Adebayo and Tyler Herro took on Trae Young, Clint Capela and the rest of the Atlanta Hawks. The two teams exchanged leads back and forth early in the game and the Hawks were in front at halftime 61-56.

Young, in particular, had a stellar performance, putting up 35 points throughout the game, but it wasn’t enough to overcome a second-half surge by the Heat, which was topped off with a big dunk by Adebayo with under a minute left to give Miami a two-point lead. By the end of regulation, the Heat edged out a 113-109 homecourt victory over their East Coast competitor. 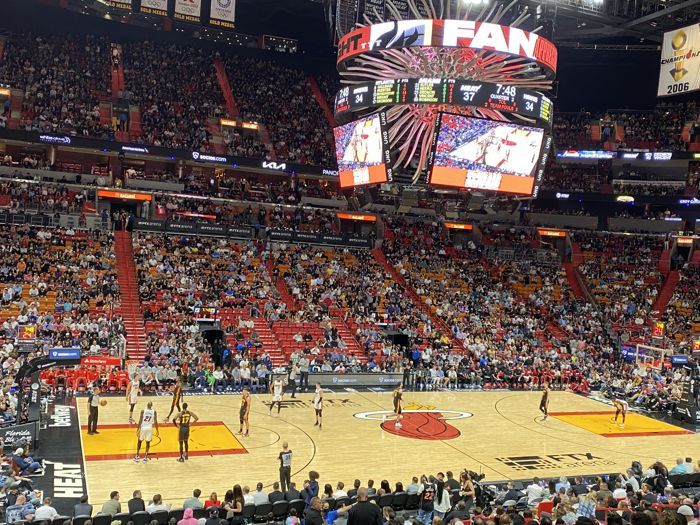 Just as Kunz and company finished in Miami and returned to Hollywood, Day 1a of the WPT Seminole Hard Rock Poker Showdown was wrapping up after ten hour-long levels of play. Only 300 players survived the first of two starting flights, which attracted 970 entrants to already smash the guaranteed $3 million in prize money.

Kunz’ only recorded live tournament score, according to the Hendon Mob, came just weeks ago when he got through a 194-player field in a $300 tournament at Casino Regina in Canada to win the first-place prize of $11,065. After taking down the tournament, which he called “good practice,” Kunz will now look to navigate through a much larger field as he chases a life-changing score.

Kunz and Wilcox peeked into the tournament area as Day 1a wrapped up, giving Kunz an opportunity to size up his future opponents, should he make Day 2.

“You should play the Ladies’ event tomorrow,” Kunz encouraged his girlfriend.