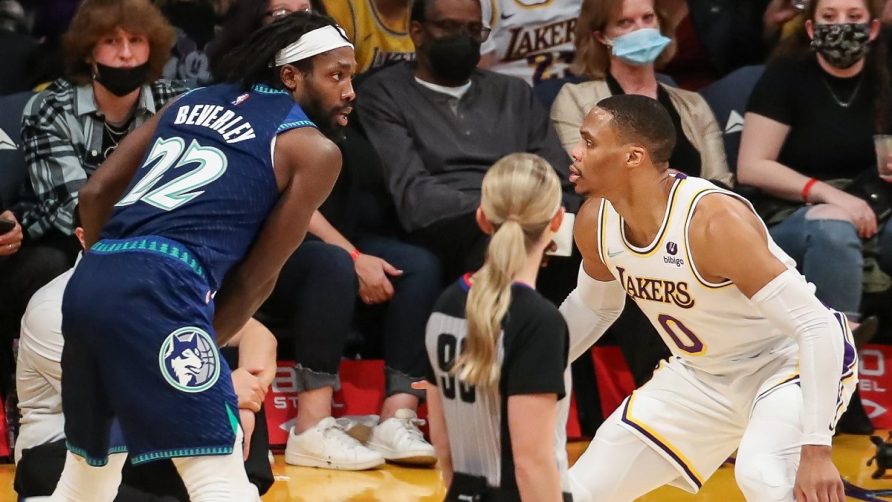 There’s no shortage of gossip swirling around Hollywood, but the latest trade rumors suggest the Los Angeles Lakers and Utah Jazz are discussing a possible trade involving Russell Westbrook for multiple players, including Patrick Beverly, Mike Conley, and 2021 NBA Sixth Man of the Year Jordan Clarkson. 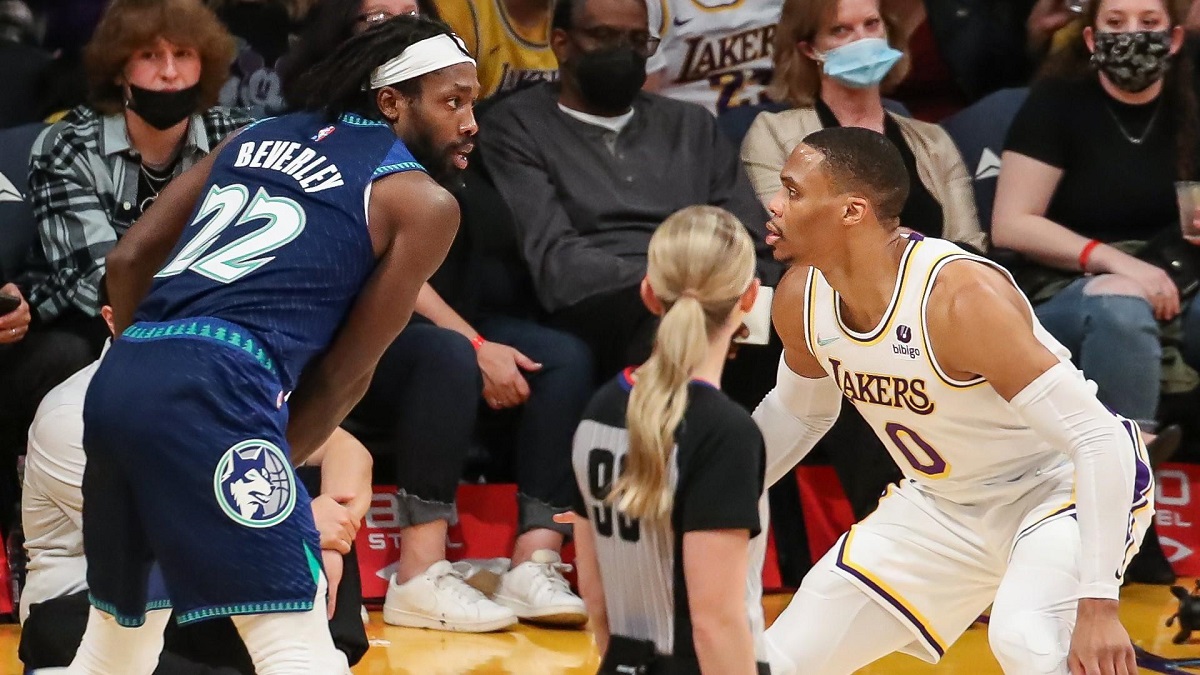 The Lakers lack perimeter defense and inquired about Beverly in a trade with the Jazz, but the friendly courtesy call expanded into a discussion about Westbrook.

The Lakers lack significant draft capital to bring in much-needed help because they squandered multiple first-round picks in the blockbuster trade with the New Orleans Pelicans for Anthony Davis. They also lost picks last summer in a deal with the Washington Wizards for Westbrook. Now, teams are asking for a first-round pick as a sweetener for any trade involving Westbrook, which the Lakers are reluctant to do. Perhaps Danny Ainge can work his magic and cajole the Lakers.

Ainge made an impact as president of the Utah Jazz when he traded Rudy Gobert to the Minnesota Timberwolves for four first-round draft picks and five players. He irked general managers around the league because it set a precedent for future trades. The Brooklyn Nets were thrilled because it raised the ceiling on a potential trade for Kevin Durant. The New York Knicks are livid because now Ainge and the Jazz asked for six first-round picks for Donovan Mitchell.

The Jazz acquired Patrick Beverly in the Gobert trade, and the Lakers and Miami Heat are interested in the defensive-minded point guard. The Lakers are desperate to dump Westbrook, and Ainge can take on his expiring contract while the Jazz unload the veteran contracts of Mike Conley ($26.3 million) and Jordan Clarkson ($13.3 million), who each have two more years remaining on their current deals. Ainge could also dump $32 million off the books with expiring contracts from Beverly and Bojan Bogdanovic.

The deal makes sense for the Lakers because they add bona fide role players to help LeBron James and Davis win one more title in LeBron’s final season of his current contract. Clarkson began his career with the Lakers and is the anchor of the Jazz’s second unit. Bogdanovic is a deadly outside shooter, which the Lakers also need. Beverly is a great defender with playoff experience, and “Old Man” Mike Conley is a great addition to any locker room with his wisdom.

However, Ainge is a ruthless negotiator and would want more than just a first-round pick to help the Lakers solve their Westbrook problem.