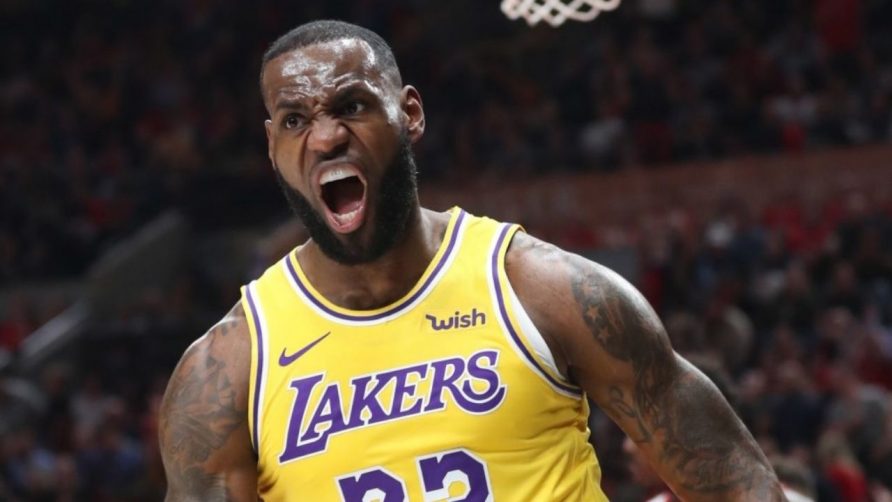 The regular season is in its final home stretch and the Los Angeles Lakers are on the verge of missing the playoffs after losing four in a row and nine out of their last 11 games. DraftKings posted a prop bet and you can wager on whether the Lakers make the playoffs at -1200 odds for “no”, while “yes” pays out +650. 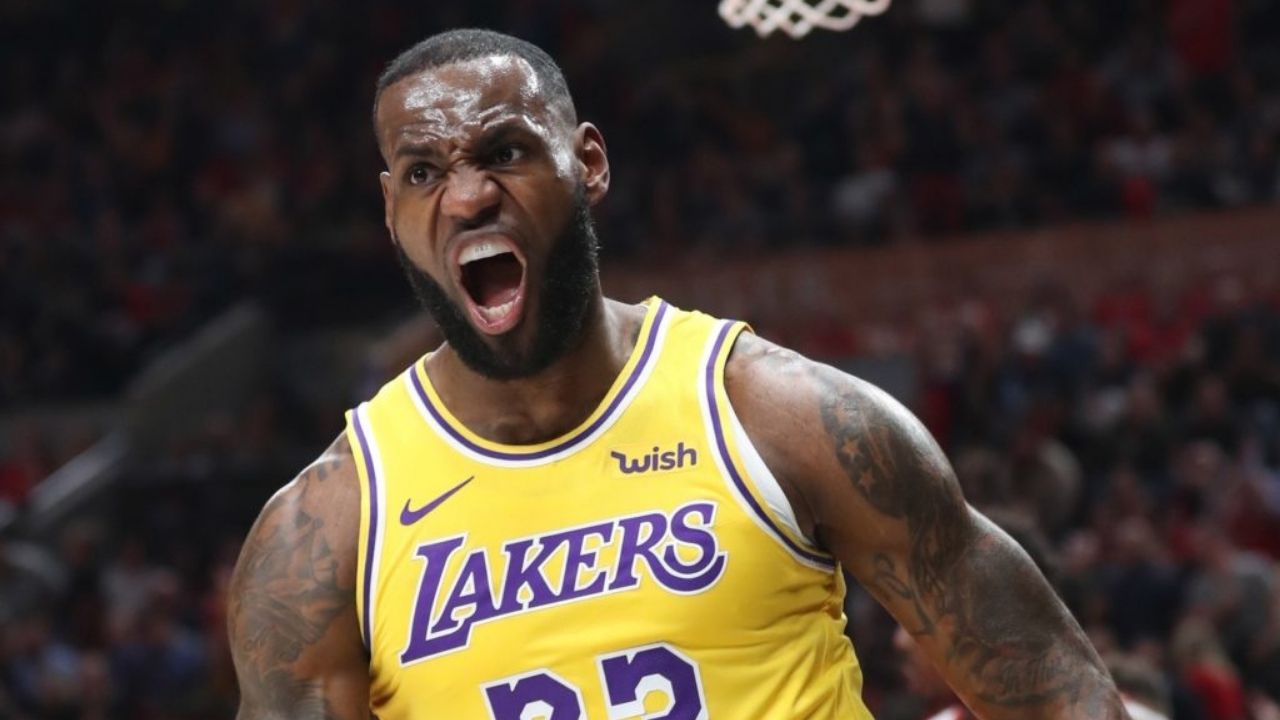 LeBron James from the LA Lakers argues a bad call with an official during a recent game at Crypto.com Arena. (Image: Getty)

The Lakers and New Orleans Pelicans meet on Friday evening in Los Angeles. With only six games remaining for the Lakers, every game is a must-win situation for them, especially this rematch against the Pelicans.

The Pelicans defeated the Lakers on Sunday in New Orleans when the Lakers blew a 23-point lead and the Pelicans stormed back for the victory.

NBA PROP BET: Will the LA Lakers Make the Playoffs?

To qualify for the playoffs, the Lakers would have to secure a seat in the Western Conference play-in tournament, and then run the table to secure the #8 seed. The way the play-in tournament works is that seventh place and eighth place play with the winner locking up the #7 seed. The loser of that seventh/eighth meets the winner of the ninth place versus tenth place game, and that winner will lock up the #8 seed.

The Pelicans have only four games remaining, but the Spurs and Lakers have six games each. Both the Pelicans and Spurs hold a tiebreaker over the Lakers, which is why the Lakers are in the #11 spot and the Spurs are #10 right now even though both teams have the same record.

The Lakers/Pelicans game is a pick’em with Anthony Davis slated to return to action for the first time in six weeks since he injured his foot and ankle in the same game prior to the All-Star Break. The Lakers went 4-14 with Davis sidelined.

The Lakers have three more home games and three more road games. They host the Pelicans, Denver Nuggets (46-31), and Oklahoma City Thunder (22-54). The Lakers hit the road to play the Phoenix Suns (62-14), Golden State Warriors (48-29), and Denver Nuggets for the final game of the season.

The Spurs have three more home games and three more away games. They’ll host the Portland Trail Blazers (27-49) tonight and on Sunday in San Antonio, and then the Golden State Warriors come to town next Saturday. The Blazers are +13 road dogs tonight.

The Spurs have three more road games against the Denver Nuggets, Minnesota Timberwolves (43-34), and the Dallas Mavs (8-29) in the final game of the season.

FiveThirtyEight estimated the Lakers have a minuscule chance at 3% to make the playoffs, while the Spurs have a slightly better chance at 6%.

By chance the Lakers win the play-in tournament, they’ll get awarded the #8 seed with a first-round matchup against the top-seeded Phoenix Suns. It will be a rematch of last season’s first round, in which the #7 Lakers were eliminated in six games by the #2 Suns. Davis suffered a groin injury midway through the series and the Lakers could not overcome the loss of their rim protector and second-best scorer. The Suns won the Western Conference title and advanced to the 2021 NBA Finals, but they were knocked out by Greek Freak and the Milwaukee Bucks in six games.

This season, the Suns are the best team in the NBA and the only squad to reach 60 wins. They were the runner-up last season, but the Suns are the consensus favorite to win the 2022 NBA championship at +275 odds.

In case you were wondering, the Lakers are +20000 odds to win the title on the NBA futures board at DraftKings.