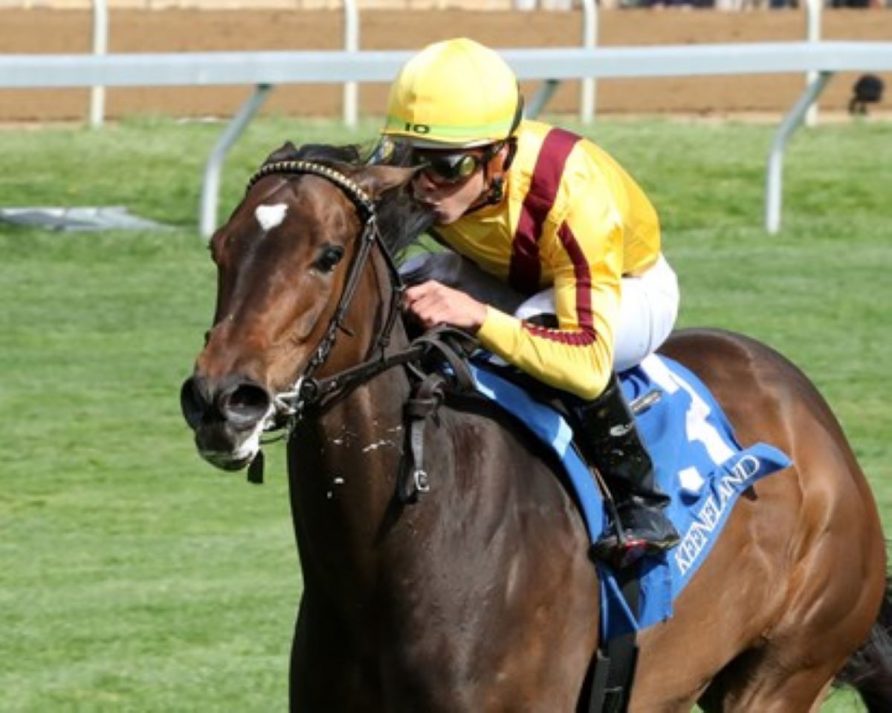 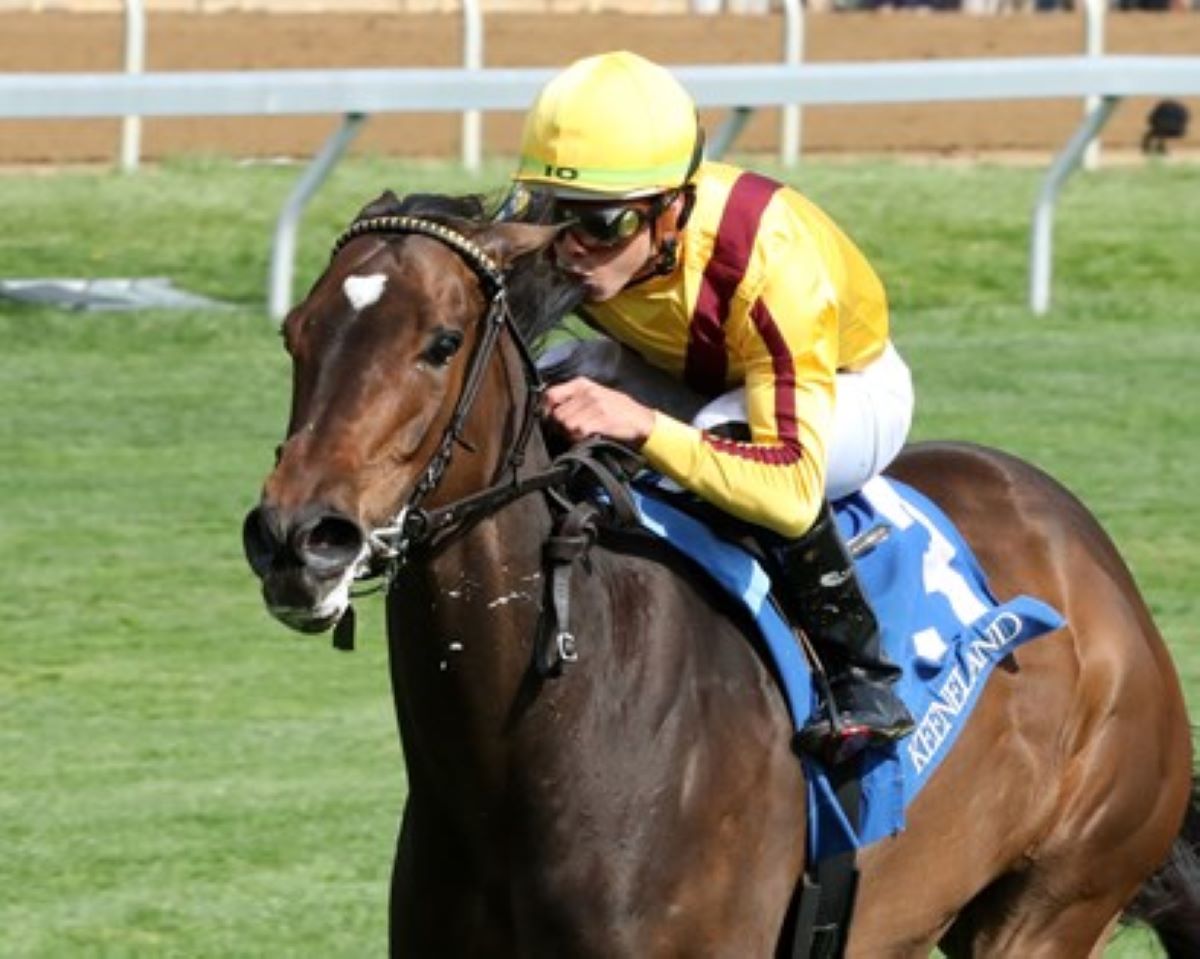 Coming out of her victory in the Giant’s Causeway Stakes earlier this month, Wesley Ward’s Campanelle is one of the top American horses set to invade Royal Ascot in June. (Image: Keeneland/Coady Photography)

A customary presence at the mid-June meet, Ward is one of four American trainers nominating horses to one of the eight Group 1 races. Graham Motion, another Royal Ascot regular, plans sending Spendarella to the Coronation Stakes and Sy Dog to the St. James’s Palace Stakes.

Brad Cox nominated Caravel to either the King’s Stand Stakes or Commonwealth Cup. And Christophe Clement lined up Pizza Bianca for the Coronation Stakes, along with Slipstream, Derrynane and Big Invasion for the Commonwealth Cup.

Flay owned graded stakes winner Caravel for a few months last year before selling her at the 2021 Fasig-Tipton November Sale.

Most of the attention will center on Ward, as it usually does whenever the subject of Americans at Royal Ascot comes up. With Golden Pal and Campanelle, he has two of the top runners in their divisions. Golden Pal already defeated numerous European rivals at last year’s Breeders’ Cup Turf Sprint and he goes into Royal Ascot coming off a five-length romp in last weekend’s Grade 2 Shakertown Stakes at Keeneland.

“It was a powerful performance from him in the Shakertown — but it was a comeback and I really think his next run is going to be something special,” Ward said in a statement. “He is a once in a lifetime horse — certainly the best I have ever had — and I think he will stamp that with his performance at Ascot if he runs like I am expecting him to. Physically, he is an awesome specimen now, and mentally, he is really coming into his own. I am just so excited to get him back over there.”

As a juvenile two years ago, Golden Pal finished second in the Norfolk Stakes. That was only his second career start and one of three times he’s missed the winner’s circle (6-2-0) in nine races. His only loss since then came in last year’s Nunthorpe Stakes at York, when he finished an uncharacteristic seventh.

Ward had a ready explanation for the son of Uncle Mo’s only off-the-board finish.

“I am looking at a couple of things from his run at York. Firstly, he ran a big race at Churchill Downs on his comeback last year and that was five weeks beforehand,” he said. “I know five weeks is a nice gap for you guys (European trainers), but for me, a longer spacing with sprinters works better. If I come back too quick, it usually stings me as a trainer.”

Then, there’s Campanelle. The 4-year-old is gunning for her third consecutive Royal Ascot score in as many years. She won the Group 2 Queen Mary Stakes as a juvenile in 2020 and captured the Group 1 Commonwealth Cup through disqualification last year.

Campanelle goes to Royal Ascot off a 2 1/2-length victory in the Listed Giant’s Causeway Stakes April 16 at Keeneland. That was her second win in four races, dating to that Commonwealth Cup score.

“She had a strong performance on her comeback win at Keeneland the other day,” Ward said. “If you watch that race against some of the fastest fillies in the country, what she did was pretty impressive.

“Between her and Golden Pal, I think we are going in with some big chances. They are running in races that I have won before and I really feel this pair is coming into their respective races as good, if not better, than my previous winners.”

Yes, the kiddie corps will be represented

Who joins them on Ward’s traveling squad remains to be seen. Of his 12 Royal Ascot winners, eight have been 2-year-olds. That’s Ward’s niche and he’ll have candidates filling it this year.

“We have our first grass maidens 2-year-olds in the US at Keeneland this week,” he said. “Then, there are maidens at Churchill Downs and Belmont Park as well. I will have runners across those races and how they get on will determine who travels.”