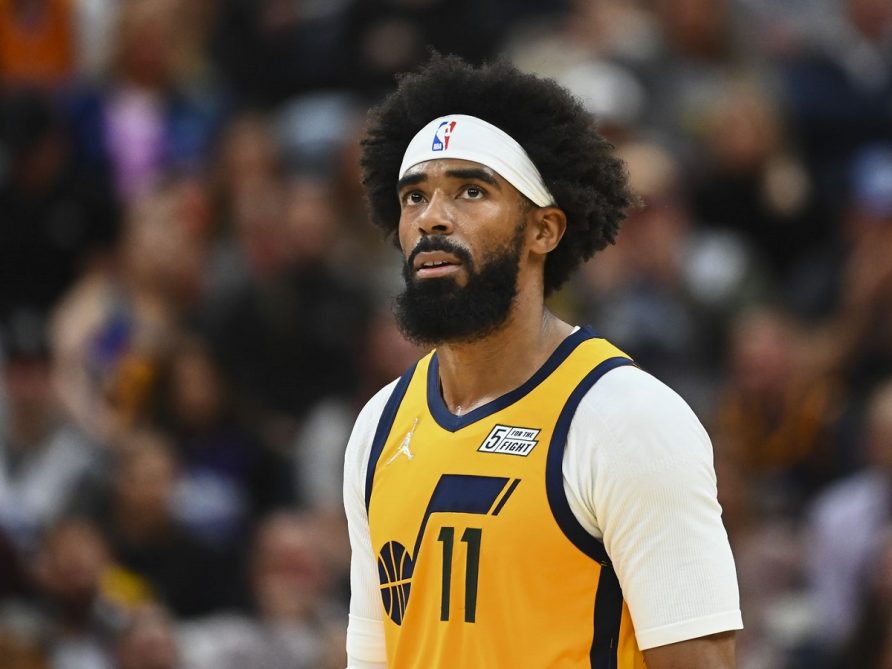 Mike Conley, a well-respected veteran point guard from the Utah Jazz, is currently on the trade bloc after team president Danny Ainge seeks to reboot the entire team. 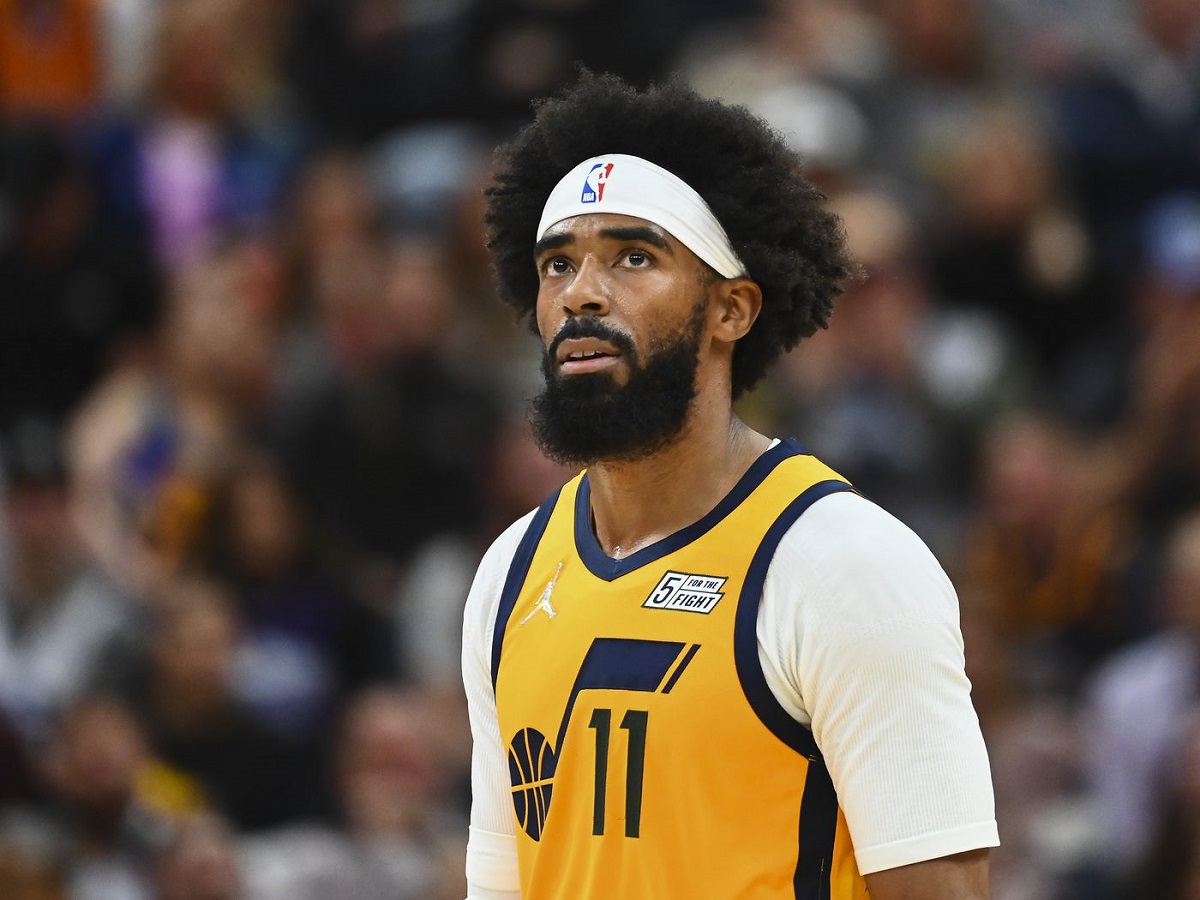 Mike Conley from the Utah Jazz is one of numerous veterans that the team is looking to trade. (Image: Getty)

Conley is a 15-season veteran, who turns 35 at the start of this season. He spent 12 seasons with the Memphis Grizzlies, who traded him to the Jazz after they acquired Ja Morant.

Conley has two more years on his current contract. He’s set to earn $22.7 million this season, and $23.4 million next season. That big hit for an aging point guard in his mid-30s is the reason why the Jazz are struggling to find a trade partner for Conley. During the first-round of the playoffs, the Dallas Mavericks exploited Conley’s age and his inability to properly defend switches.

The Jazz have a rookie head coach with Will Hardy, who will have a tough job ahead of him this upcoming season after the front office decided to begin a rebuild from scratch.

The Jazz won the Northwest division in back-to-back seasons with 49 wins this season, and 52 wins two seasons ago. However, former head coach Quin Snyder stepped down because he felt the team needed fresh blood as head coach.

At the time, numerous beat reporters speculated he didn’t want to have to handle the fallout of the deteriorated relationship between Donovan Mitchell and Rudy Gobert. The Jazz had a fractured locker room for most of last season after Gobert’s abrasive personality did not jive with the rest of the team, especially Mitchell. However, it looks more like Snyder was not on board with a complete implosion of the team and subsequent reboot, which is why he retired prematurely.

Earlier this summer, the Jazz indicated they would shop Gobert in a trade to keep Mitchell happy. They wanted to retain Mitchell and rebuild a championship team. Ainge not only traded Gobert, he pulled off a ridiculous trade that will impact the future trade market for the next decade. General managers around the league were livid that new Minnesota Timberwolves GM Tim Connelly let Ainge rob him blind in the Gobert trade.

Sure, Gobert is a three-time Defensive Player of the Year who secures a double-double on a nightly basis, but he’s a ticking time bomb due to his personality. Ainge secured four first-round picks and five players, including the Timberwolves first-round pick from the 2022 NBA Draft.

With the Gobert trade setting a new precedent, the Brooklyn Nets are seeking an insane package for Kevin Durant. At the same time, Ainge asked the New York Knicks to send the Jazz six first-round picks and two or three up-and-coming players to complete a trade for Donovan Mitchell.

Lost in the shuffle was that Ainge also convinced the Brooklyn Nets to trade them a first-round pick for Royce O’Neal.

Ainge is trying to trade every veteran on the Jazz, including the vets he acquired in the Gobert trade. That short list includes Patrick Beverly and Jared Vanderbilt.

The Los Angeles Lakers and Miami Heat are linked with the Jazz in a trade for Beverly. In addition, the Jazz were mentioned in trade rumors with the Lakers for Russell Westbrook. The Lakers would love to ditch Westbrook and acquire Beverly, but that’s a long shot to happen.

The Lakers could swap Westbrook and his $47 million in salary for Conley and Beverly ($13.3 million), but the Jazz still need to make up another $11 million in salary to complete the trade. At least the Jazz would only be on the hook with Westbrook for one season, instead of two with Conley.

Teams would love to add a veteran like Conley to their roster, but he makes too much money this season and next season.