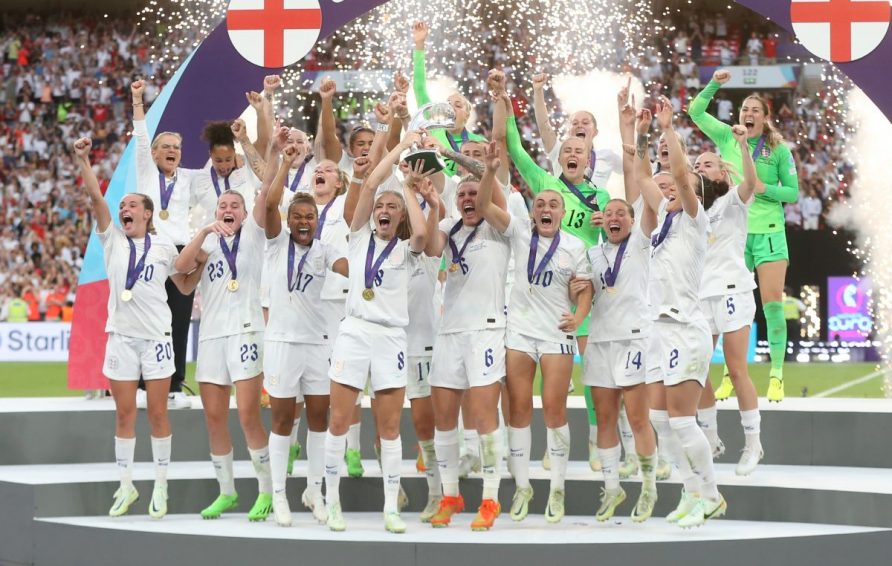 The United States Women’s National Team will meet recently-crowned European Champions England at Wembley on 7 October, US Soccer announced. The game will be live on FS1. 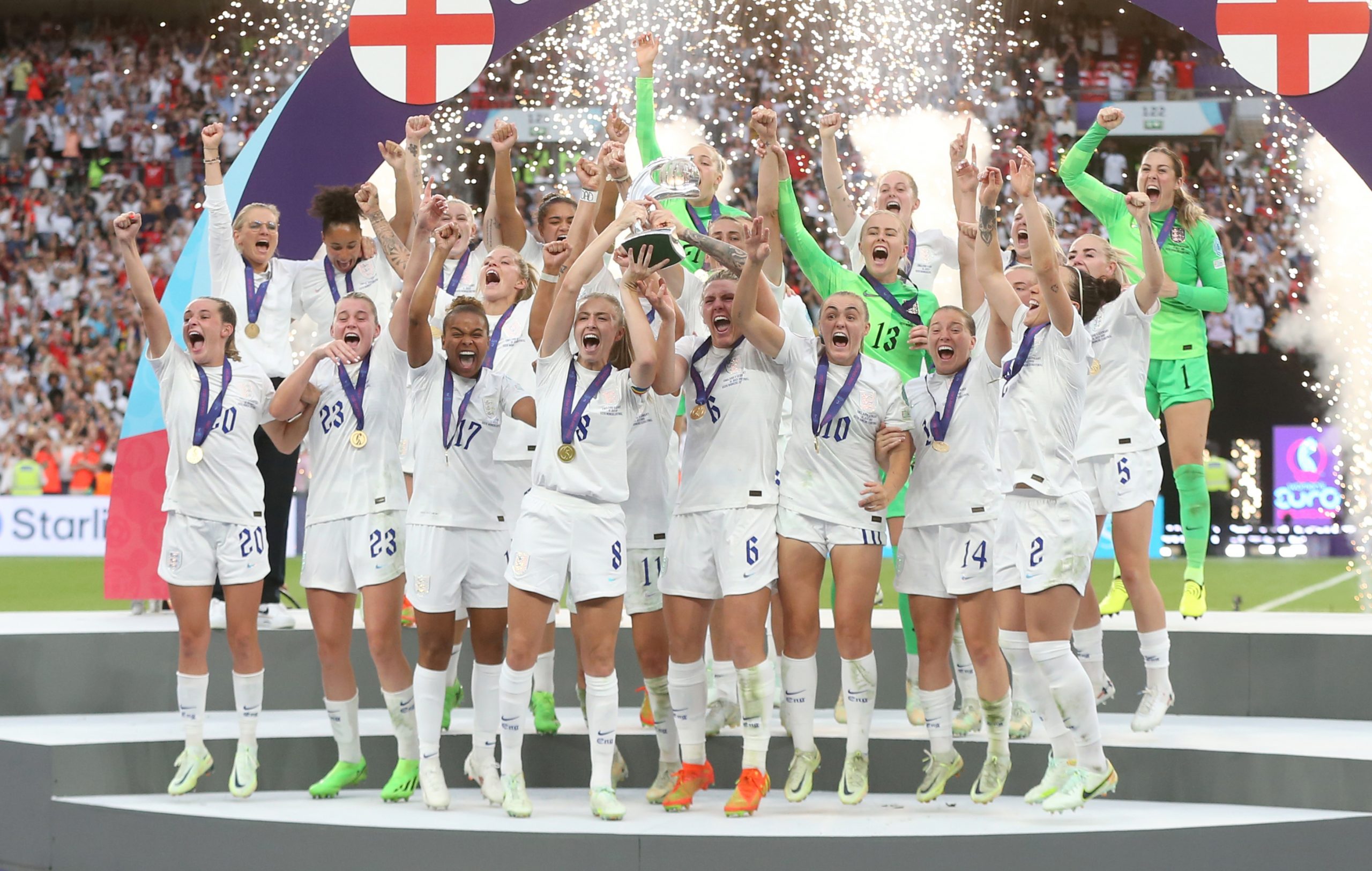 The match is subject to England reaching the World Cup during the final qualifiers in the September international window. The Lionesses are virtually qualified, needing to either draw Austria away or beat Luxembourg at home to book tickets at the final tournament in 2023. In case unexpected results in the race to the World Cup prevent the test match between England and USWNT from taking place, the fixture will be rescheduled.

🚨 Now this is EXCITING 🚨

We are getting a @Lionesses–@USWNT matchup at Wembley Stadium on October 7, 2022. 👀

For USWNT, the friendly against England at Wembley will be their first on the historic London venue since the 2012 Olympic Games final they won in front of Japan. It will be the 18th meeting between the two national sides, but only the third to take place in England. In their most recent encounter, USWNT beat England 2-0 at the 2020 SheBelieves Cup. Previously, USWNT came out on top in the semi-finals of the 2019 Women’s World Cup, winning the game 2-1.

“To get a chance to play the European champions in London at Wembley is an opportunity that doesn’t come around very often, so we’re all thankful that the match could be arranged and we’ll be hoping that England finish their qualifying campaign in September,” USWNT head coach Vlatko Andonovski said in a statement.

“This is exactly the kind of match we need at exactly the right time in our World Cup preparations so we can test ourselves against a very talented England team. I saw England play live at the Euros, and I’m looking forward to an amazing atmosphere at Wembley and another big event for women’s soccer on Oct. 7,” he added.

The USWNT will play another European friendly during the October international window, but that match has yet to be confirmed.

The First Women’s Finalissima set to take place in 2023

Finalissima, the inter-continental matchup opposing the winners of the UEFA and CONMEBOL confederations, will see its first women’s edition played next year. England will meet Brazil, the winner of the Copa America. The game will take place in Europe, but UEFA hasn’t yet confirmed the date and the venue of the encounter.

The first men’s Finalissima was won by Argentina, with Lionel Messi inspiring his team to a 3-0 win over Euro winners Italy in London in June.

A record 87,192 people turned out to watch England’s Lionesses lift the Women’s Euro 2022 title at Wembley on Sunday, a larger crowd than in any men’s or women’s Euros match to date.