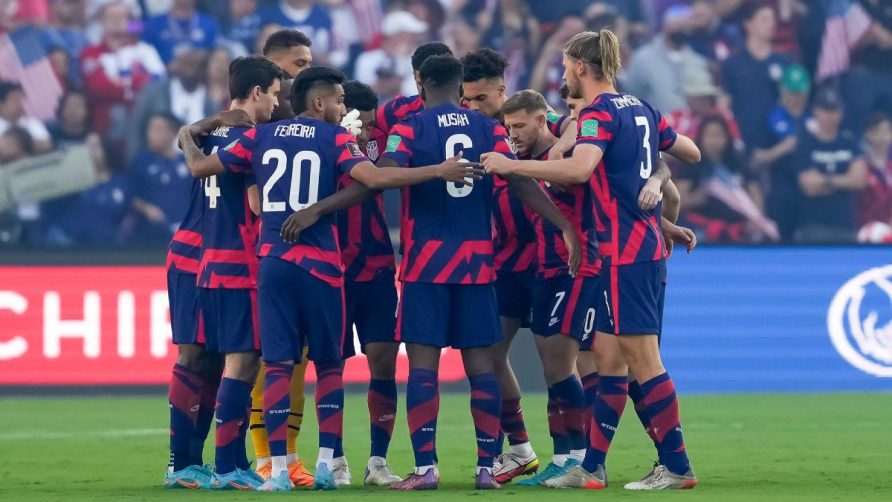 The US men’s national team has qualified for the 2022 World Cup despite losing 2-0 in their last preliminary round match against Costa Rica. 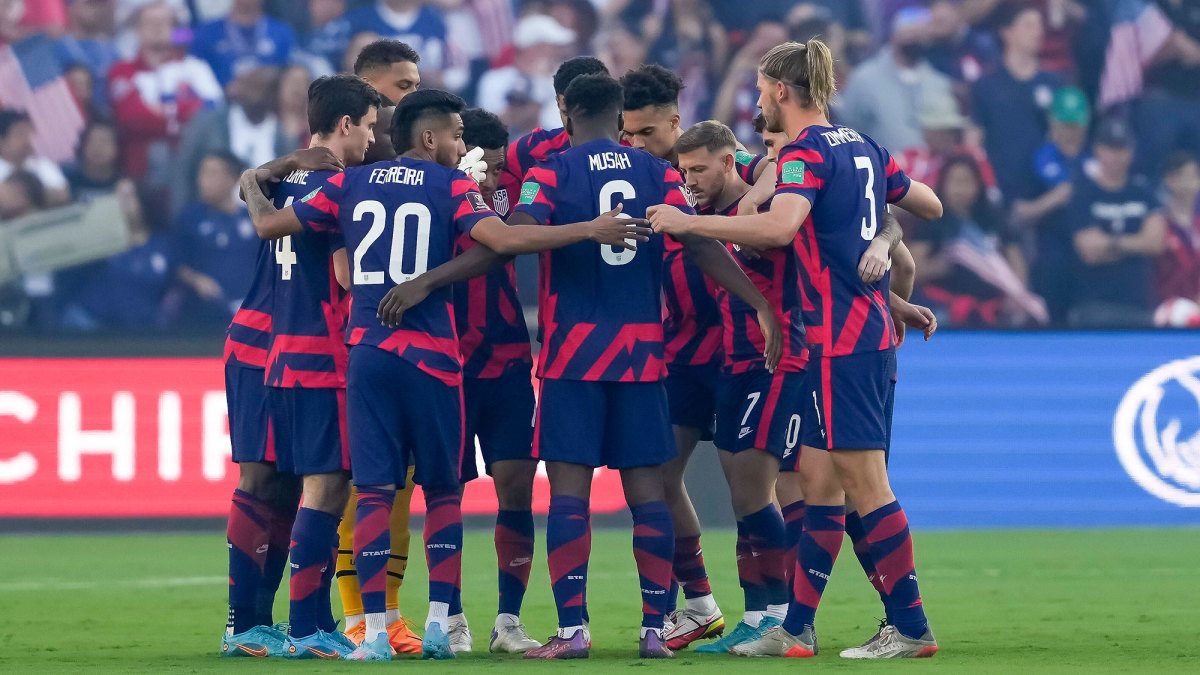 The USMNT will play at the World Cup in Qatar, after missing out on the final tournament in Russia four years ago. (Image: Twitter/si_soccer)

Canada also lost 1-0 away to Panama but finished atop the CONCACAF group. The Canadians also secured a place in Pot Three at the Friday World Cup draw as a consequence. Mexico beat El Salvador 2-0 on the final matchday to equal Canada’s number of points, 28, and book tickets for the World Cup themselves as runners-up in the group. The USMNT, on 25 points, came third in the CONCACAF and will be part of the Fourth Pot at the draw, just like Mexico.

Fourth-placed Costa Rica will need to compete in a playoff match against New Zealand in June for their last chance of featuring in Qatar at the end of the year. This inter-continental clash will fill one of the only three seats left before the World Cup main round is complete.

The World Cup group-stage draw is scheduled to take place on Friday, with the pots revealed.

How will the World Cup draw work?

The 32 teams (29 already qualified plus the three un-named playoff winners) will be split into four pots. Qatar, as hosts, is guaranteed a place in Pot One and they will also be drawn into Group A. The other seven teams in the first pot will be the other seven highest-ranked national teams. Pot Two and Three will follow the same principle, based on the FIFA ranking of each side. In Pot Four, five teams are known, with the other three set to be filled after the playoffs in June.

Two of the three available places will go to the winners of the intercontinental playoffs, with the third to be awarded to the winner of the playoff between Wales and either Scotland or Ukraine, whose semi-final has been postponed by Russia’s invasion.

A geographical restriction applies to each group, meaning all continents except Europe can have only one representative per group. The Rule doesn’t apply to Europe, as it has 13 participating teams, so they can have two national sides at most in a group.

Who’s the favorite to win the World Cup?