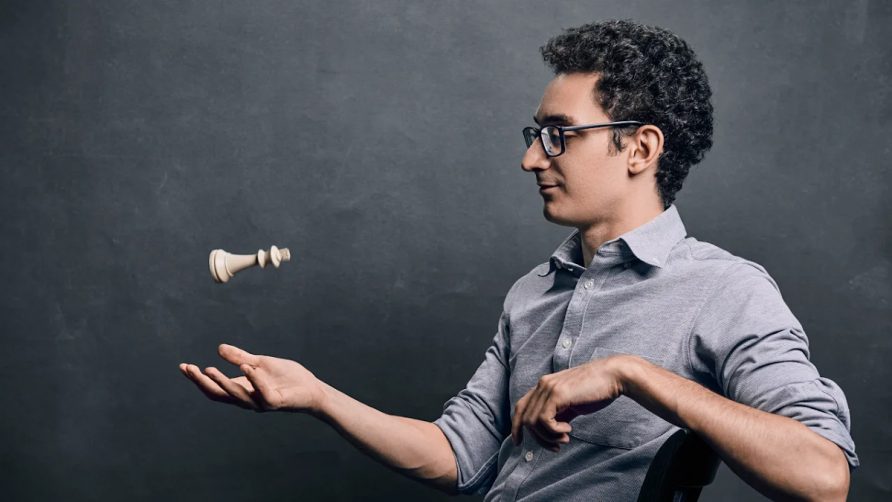 The United States will bring a stacked lineup into Chennai for the 44th Chess Olympiad, which begins on Friday, July 29. 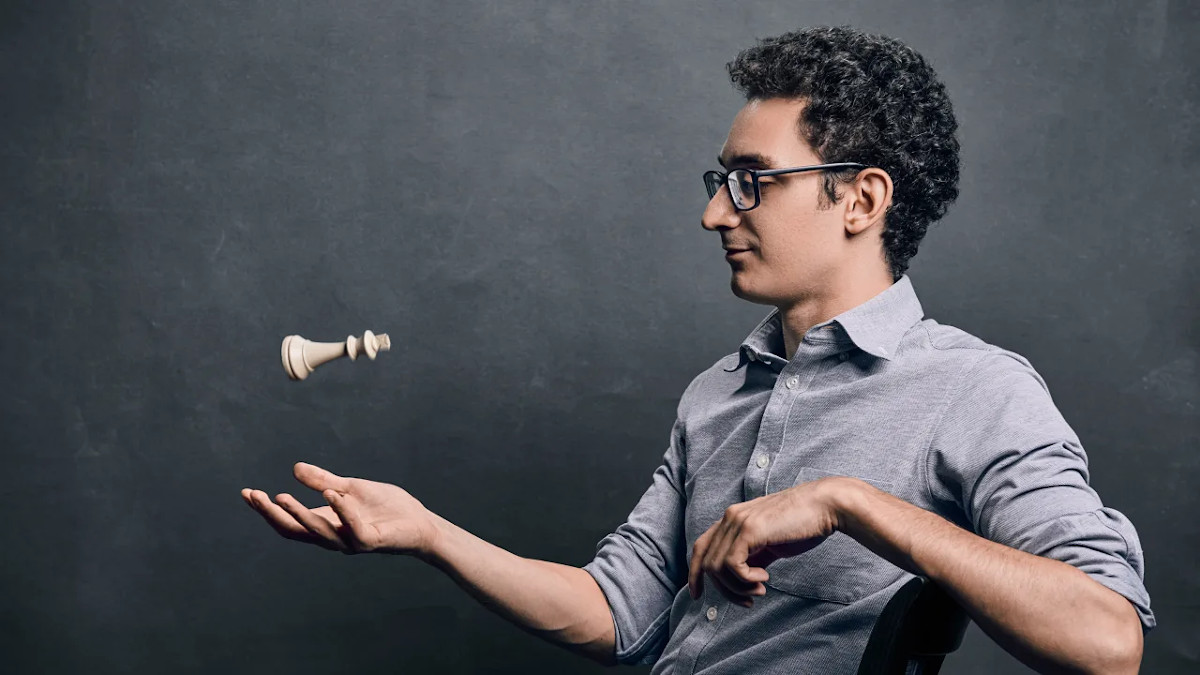 Fabiano Caruana leads a stacked American team that enters as the favorite for gold at the 2022 Chess Olympiad in Chennai. (Image: Joe Martinez)

Greek betting site Stoiximan – the only site I found offering odds on the Chess Olympiad – pegs the United States as the -500 to win the gold medals in the Open section of the tournament.

Team USA would come into the Chess Olympiad as a popular choice to win gold no matter what the circumstances. Fabiano Caruana will take first-board responsibilities for the Americans, with Levon Aronian, Wesley So, and Leinier Dominguez Perez behind him. Sam Shankland will take on the alternate role, meaning the United States features a lineup with five players boasting ratings of 2720 or higher.

Caruana, Aronian, and So all rank among the top seven in the live classical ratings at 2700chess.com, while Dominguez Perez slots in at No. 14. Even Shankland ranks 26th in the world. It’s a level of depth that no other country can hope to match in Chennai this year. Team USA comes in with an average rating of 2771, while no other team averages even 2700.

If someone can upset the Americans, it may be the hosts. India enters as the second seed, led by 2700+ grandmasters Pentala Harikrishna and Gujrathi Vidit Santosh. Stoiximan rates India as a +500 second choice for the Open gold.

As hosts, India actually has three teams in the Chess Olympiad. Even the India B-Team (+3500) could threaten the medal podium. The second Indian team features a number of top young stars, including 16-year-old Rameshbabu Praggnanandhaa, who has beaten exiting World Champion Magnus Carlsen on multiple occasions in rapid play.

“Both Indian teams have a very strong and impressive line of players,” Carlsen told reporters. “I think both have a chance to be amongst the medals.”

Carlsen’s own Norwegian team is also a medal contender. Norway (+2400) enters as the third seed, with Carlsen boosting an otherwise second-tier team into a threat in every match.

Russia, China out of Chess Olympiad

The top squads will also benefit from the absence of two perennial contenders. FIDE barred Russia from the Chess Olympiad due to the country’s invasion of Ukraine, while China is skipping the event due to COVID-19 protocols in the country.

On the women’s side of the competition, hosts India (-111) start out as slight favorites over Ukraine (+100) in a likely two-horse race for gold. Humpy Koneru leads the Indian team, while Mariya and Anna Muzychuk lead a Ukrainian squad that boasts three grandmasters. The United States comes in as the No. 7 seed in the women’s competition at the Chess Olympiad.

While the Olympiad will take on an unusual feel with the absence of two major contenders on each side of the tournament, Carlsen says he’s still looking forward to the event.

“It is going to be awesome to be back in Chennai again as it has been nine years since one of the greatest experiences of my chess career,” Carlsen said, referencing his 2013 World Chess Championship victory over Viswanathan Anand. “Tamil Nadu or say Chennai is the hottest hub of chess in the world now. So just to be there and be a part of the chess celebration is a reason in itself.”

The open and women’s competitions will each play 11 rounds, with the Chess Olympiad wrapping up on Aug. 9.