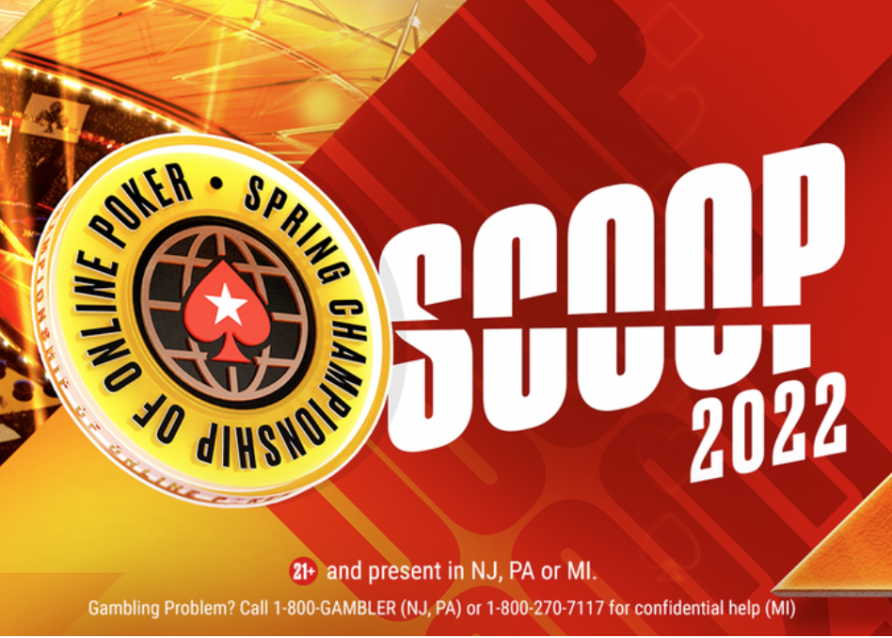 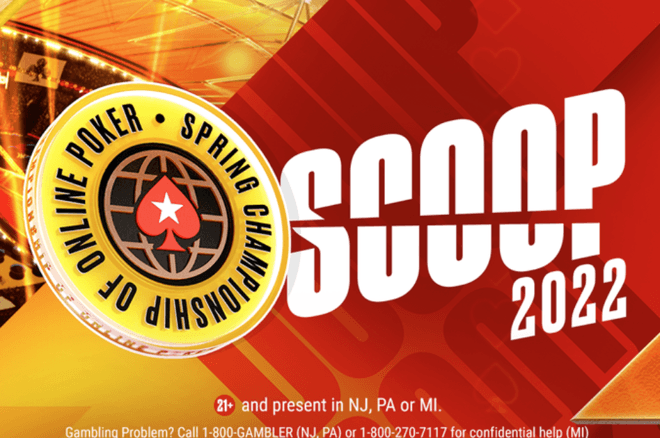 This year’s PokerStars Spring Championship of Online Poker (SCOOP) in the United States should be unlike any other as it will see three states running their SCOOP series at the same time.

The New Jersey and Michigan SCOOPs will feature tournaments with buy-ins ranging from $10 to $1,000, while PASCOOP will have buy-ins climbing up to $2,000. Each state will offer at least three different tournaments across three stake levels for a total of 345 tournaments.

“It’s so exciting to see more SCOOP events than ever on the PokerStars calendar for this year’s Spring Championship,” PokerStars ambassador Jennifer Shahade said in a news release. “The community gets so excited and engaged when SCOOP comes around, and it’s always been perceived as being one of the most prestigious online tournaments around the world, so to have leaderboards and trophies, and all kinds of ranges of events in the US just makes it so much more fun, and competitive!” 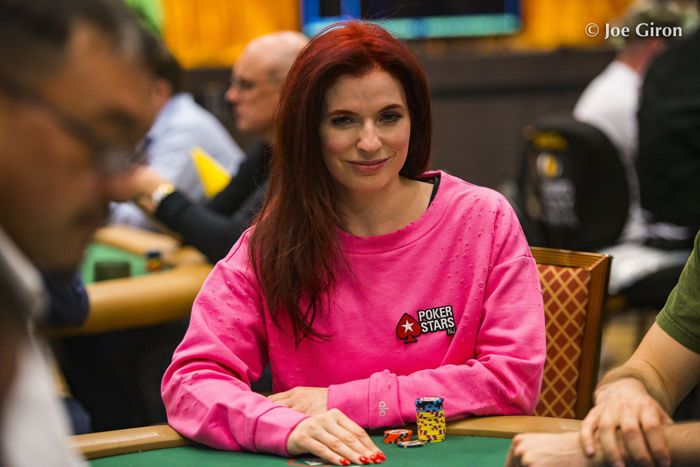 As of March 15, players can take their shot at winning a Main Event seat through depositor freeroll offers, satellites starting at $1 and $3 SCOOP Spin & Go’s. A total of $48,000, or $16,000 for each state, worth of Main Event tickets will be awarded in depositor freerolls between April 3-11.

Each series will feature nine championship events and tiered leaderboards where players can compete for a prestigious SCOOP trophy.

Additional information about US SCOOP in New Jersey, Pennsylvania and Michigan is available below.

$2 million guaranteed prize money for players in Pennsylvania. 40 events with low, medium and high-level buy-ins. $300 two-day Main Event beginning on April 10 with a $200,000 guarantee. Leaderboard for each tier with trophies given away to champions.Nine championship events.

$1.5 million guaranteed prize money for players in Michigan. 40 events with low, medium and high-level buy-ins. $300 two-day Main Event beginning on April 10 with a $150,000 guarantee. Leaderboard for each tier with trophies given away to champions.Nine championship events.

$1 million guaranteed prize money for players in New Jersey. 35 events with low, medium and high-level buy-ins. $300 two-day Main Event beginning on April 10 with a $100,000 guarantee. Leaderboard for each tier with trophies given away to champions.Nine championship events.

Online poker players in Pennsylvania, New Jersey and Michigan are about to get a value boost as PokerStars announced on March 15 that it had launched a new and improved rewards program built with player feedback and that “offers more value, more ways to earn, and more transparency.”

The “PokerStars Rewards” program, which the leading online poker platform is calling “the most generous rewards program in US poker,” will award players “for all their play across all poker games, from tournaments to cash games including high-stakes,” according to a news release. 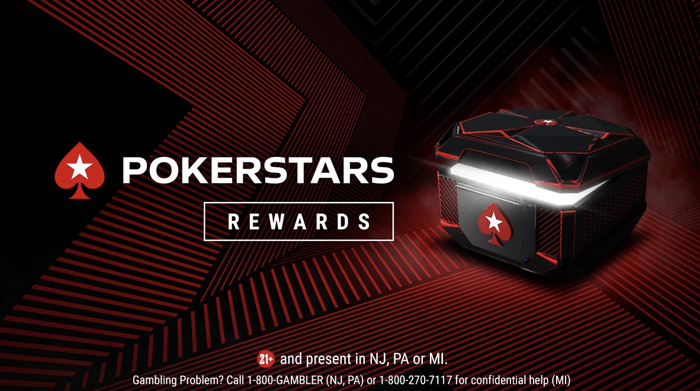 Players will be rewarded for all “real money activity” across poker, sports and casino games “and will continue to receive rewards that are personalised to their interests and types of games played,” which means online poker grinders can expect to see some nice poker-related rewards.

PokerStars users in Pennsylvania, New Jersey and Michigan can now earn up to 33% in rewards, with rewards starting at 15%.

The new and improved rewards program also includes increased transparency for players. PokerStars notes that the rewards program “is now easier to understand” and “players will know exactly where they are at, what their targets are and what could be earned.”

The rewards program features six “chest levels” — Blue, Bronze, Silver, Gold, Diamond and Black — and each level “will deliver a chest with a fixed rewards value.” Rewards levels are now “clearly shown with a progress bar showing how many more chests remain to upgrade to the next level.”

“We’re excited to bring our new PokerStars Rewards program to our community in Pennsylvania, New Jersey, and Michigan and give players more than ever before for playing with us,” said Rebecca McAdam, a public relations director at PokerStars. “We’ve been working hard to give our players the best program and from listening to community feedback, we know that value and transparency are key, so we’re very happy to launch a program that has truly been built with this at its heart.”

Whether you’re a cash game or tournament player, you should be able to find plenty of value with the new and improved rewards program.

PokerStars Play is available around the world, including in the United States and Australia.