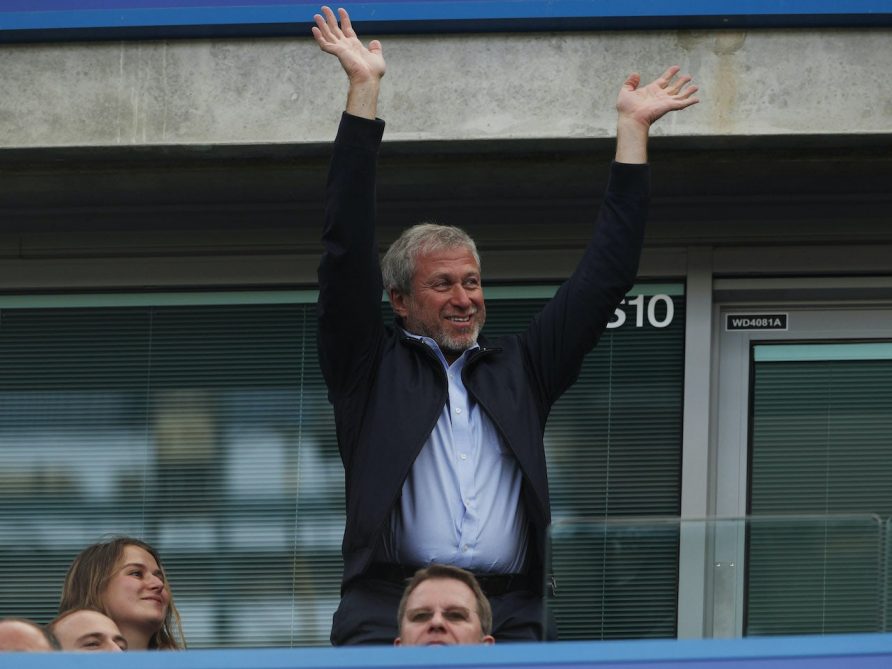 Russian oligarch Roman Abramovich has seen all his assets frozen in the UK and European Union, including Chelsea, the English football club he’s owned since 2003. The United States was planning to sanction him as well, but Ukrainian president Volodymyr Zelensky asked President Biden to wait. 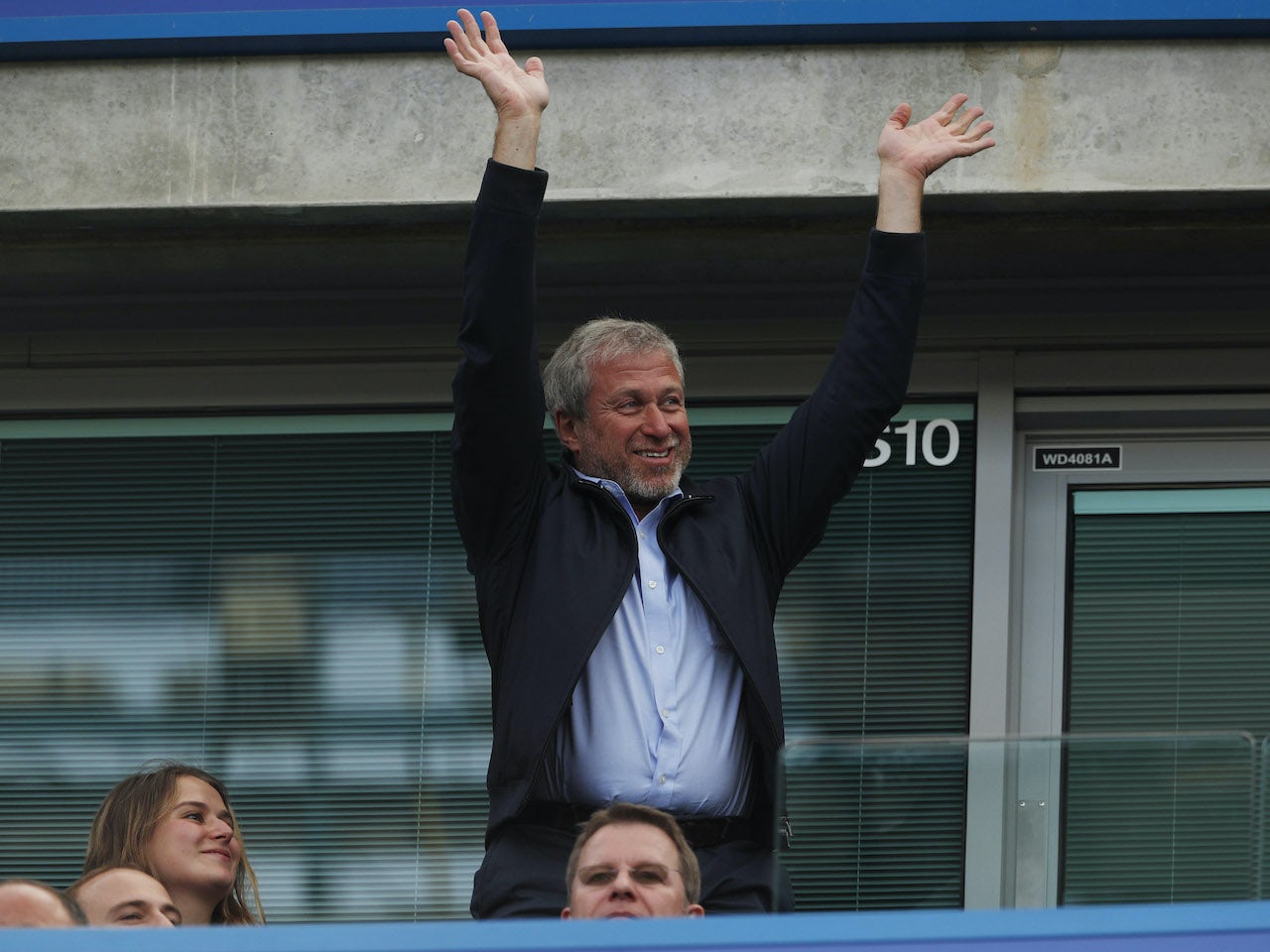 According to the Wall Street Journal, Zelensky believes Abramovich could help as a go-between in the peace talks with Russia.

Two weeks ago, officials inside the US Treasury Department put together a list of sanctions aimed at blocking Abramovich’s interests, but finally, the draft did not develop into an official document.

“For the negotiations, and in the interest of them succeeding, it is not helpful commenting on the process nor Mr. Abramovich’s involvement,” a spokesperson for the Russian billionaire said in a statement.

“As previously stated, based on requests, including from Jewish organizations in Ukraine, he has been doing all he can to support efforts aimed at restoring peace as soon as possible,” the message added.

According to the Independent, Abramovich “feels he can try to use his standing in the Russian business community to impact the talks between the two nations”. It remains unclear whether Abramovich spoke directly to President Putin or not since the start of the Russian invasion in Ukraine. US officials told the WSJ that there is no evidence Abramovich has been helpful in the talks between Ukraine and Russia so far.