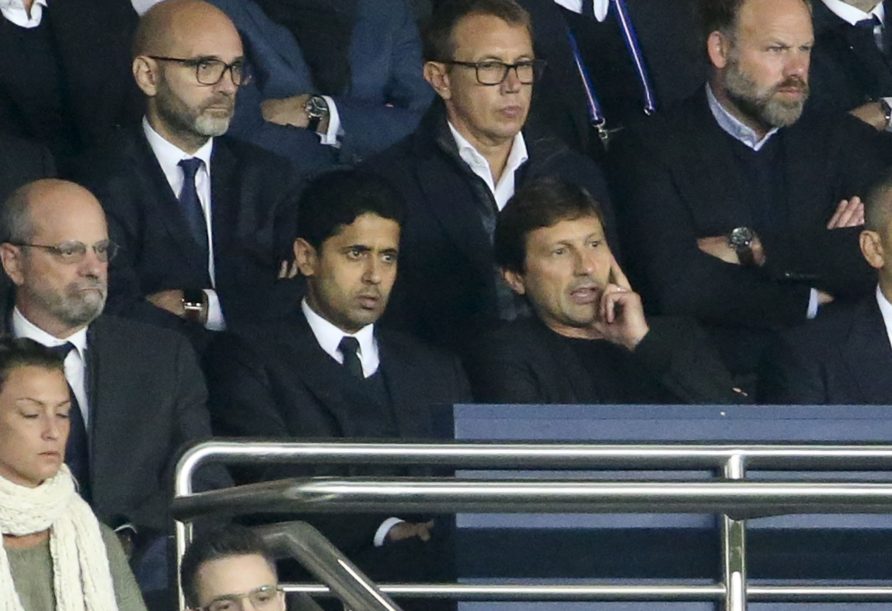 UEFA is looking into the events that took place on Wednesday night after the Real Madrid v Paris Saint-Germain Champions League clash. UEFA wants to know what happened after the final whistle of the game, with Dutch referee Danny Makkelie writing in his match report that PSG’s boss tried to enter the match officials’ locker room. 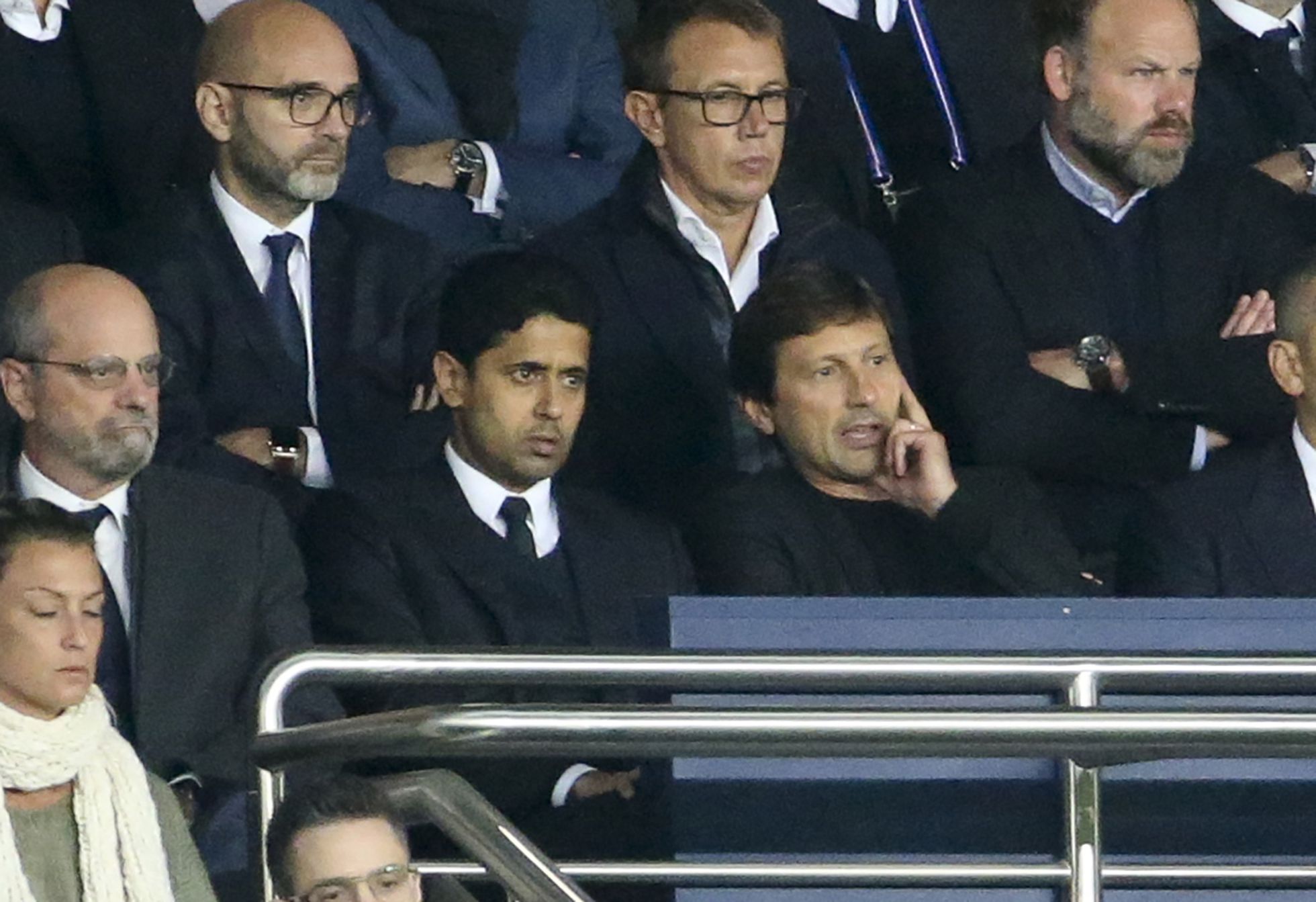 The European football association has opened proceedings against Paris Saint-Germain president Nasser Al-Khelaifi and sporting director Leonardo. UEFA has asked Real Madrid for tunnel camera footage, as well as a video recorded by a club employee. It was this recording that also infuriated Al-Khelaifi, who shouted “I’ll kill you” towards the Real cameraman. Leonardo later asked for the clip to be deleted.

Al-Khelaifi and Leonardo were unhappy with Makkelie awarding Real Madrid their equalizer. The pair believed Benzema fouled Donnarumma before the Italian keeper misplaced his pass in the goal’s build-up. UEFA’s Control, Ethics, and Disciplinary Body is expected to analyze the events that took place at the Bernabeu.

PSG lost access to the Champions League quarter-finals despite winning the first leg against Real in Paris 1-0 and also leading 1-0 at half-time in Madrid. 2-0 behind on aggregate, Real survived thanks to a second-half hat-trick from captain Karim Benzema. PSG was left without the possibility of reaching their main goal this season, winning the Champions League.

“We have to look to improve this team and maintain morale to play in Ligue 1 and to finish the season well. We should stay together,” Leonardo told RMC Sport, refusing to accept Paris Saint-Germain lost another year: “We shouldn’t start from scratch after every loss. The objective is to win the Champions League, and until half-time we were fine. We shouldn’t throw everything in the bin.”

For now, Mauricio Pochettino’s job looks safe, but the Argentine is expected to leave at the end of the campaign no matter how the season ends. Paris has a comfortable 13-point lead with 11 games left in Ligue 1 but has also been eliminated from the French Cup.