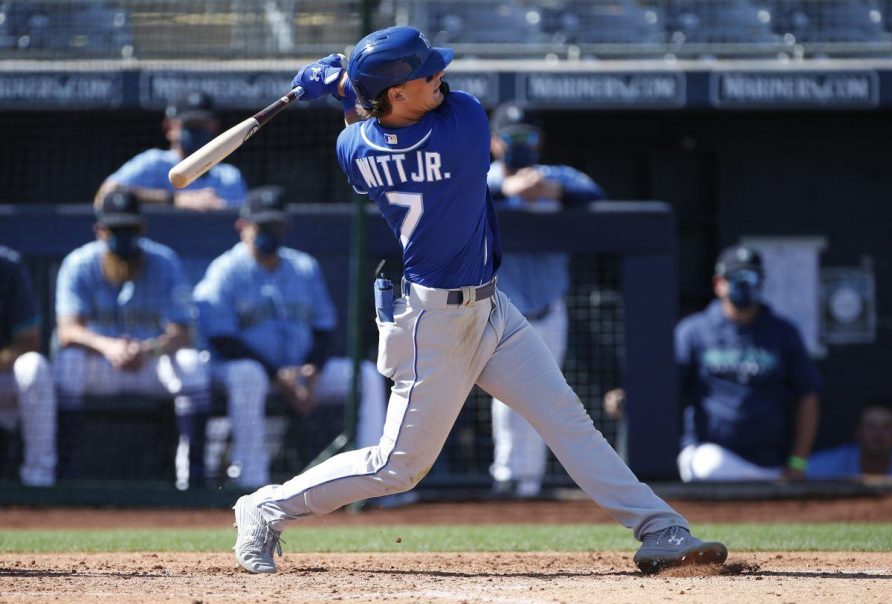 Two of the top prospects in all of baseball will be battling for the AL Rookie of the Year award, as both Bobby Witt Jr. and Spencer Torkelson could see extensive playing time in 2022. 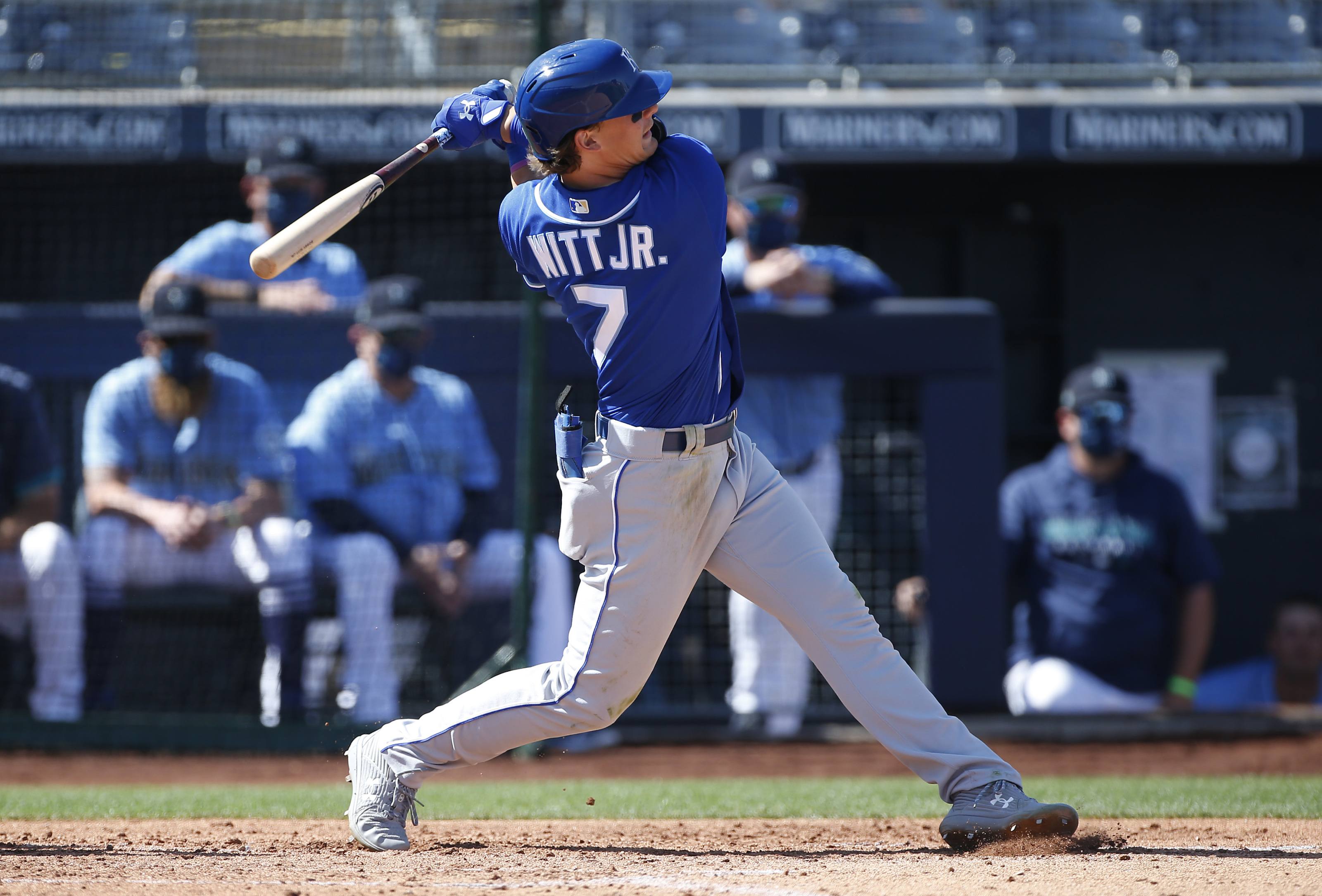 Bobby Witt Jr. enters the year as the top prospect in MLB and the favorite to win the American League Rookie of the Year. (Image: Ralph Freso/Getty)

Kansas City Royals third baseman Bobby Witt Jr. leads the betting for the AL Rookie of the Year, with DraftKings Sportsbook listing the 21-year-old as the +300 favorite to win the award this year.

Witt: ‘I can help the team’

Witt comes into the season as the No. 1 prospect in the league, according to both Baseball Prospectus and MLB.com. The son of former MLB pitcher Bobby Witt tore up both Double-A and Triple-A last year, hitting .290 with 33 home runs and 29 stolen bases across two different leagues.

The Royals haven’t officially named Witt to their Opening Day roster just yet. But Witt expects to help his team compete in 2022.

“I feel like in ways, because the Royals have had up-and-down seasons, I can help the team,” Witt told USA Today. “I hate losing so I want to help as much as I can to help the team win. I feel like maybe there’s a fit there where I can help and that’s how my mentality is set.”

Witt will face stiff competition for the AL Rookie of the Year in the form of Spencer Torkelson (+450). The Detroit Tigers drafted Torkelson No. 1 overall in 2020, and he also rates as a consensus top-five prospect in baseball. Alongside fellow Detroit prospect Riley Greene (+1100), the 22-year-old Torkelson is giving Tigers fans hope of a youth movement for their club.

“We want them to make the team,” Tigers general manager Al Avila told MLB.com. “That would mean they’ve been successful and are in a position to help us make the playoffs this year.”

Suzuku, Cruz favorites for NL Rookie of the Year

In the National League, Japanese import Seiya Suzuku comes in as a +380 co-favorite to win Rookie of the Year honors. The 27-year-old outfielder slugged 38 homers for the Hiroshima Carp last year, and will play for the Chicago Cubs this season. While Suzuki struggled early in spring training, he began to turn that around with a home run against the Seattle Mariners on Wednesday.

“The motions of the pitchers are different here, so it’s different to get the timing right,” Suzuki told reporters through a translator. “That’s where I’ve been trying to make better adjustments.”

MLB Rookie of the Year Odds (via DraftKings Sportsbook)

Suzuki is running neck-and-neck with Pittsburgh Pirates shortstop Oneil Cruz (+380). The 23-year-old prospect played in two games with the Pirates last year. While Pittsburgh optioned him down to Triple-A Indianapolis to start the season, Cruz should see plenty of action with the big-league club this year. That could represent a red flag for bettors, though the team says the decision was a standard one for a young player.

“It was a development decision,” Pirates manager Derek Shelton told reporters. “There’s still room for development and still things that we feel he can maximize on.”