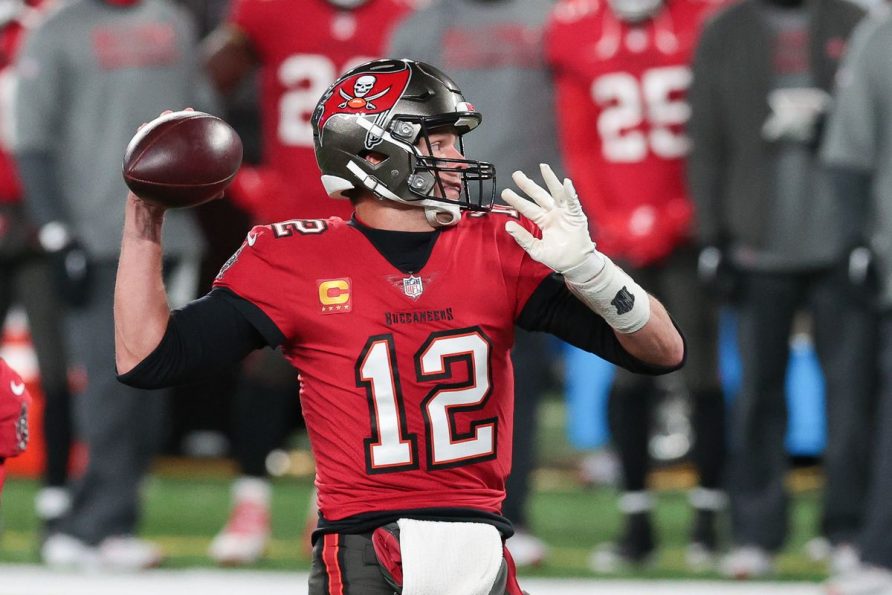 The NFC South is another division that’s in flux, but with Tom Brady returning to Tampa Bay Buccaneers this season, the Bucs are the betting favorite to win the division at -250 odds. 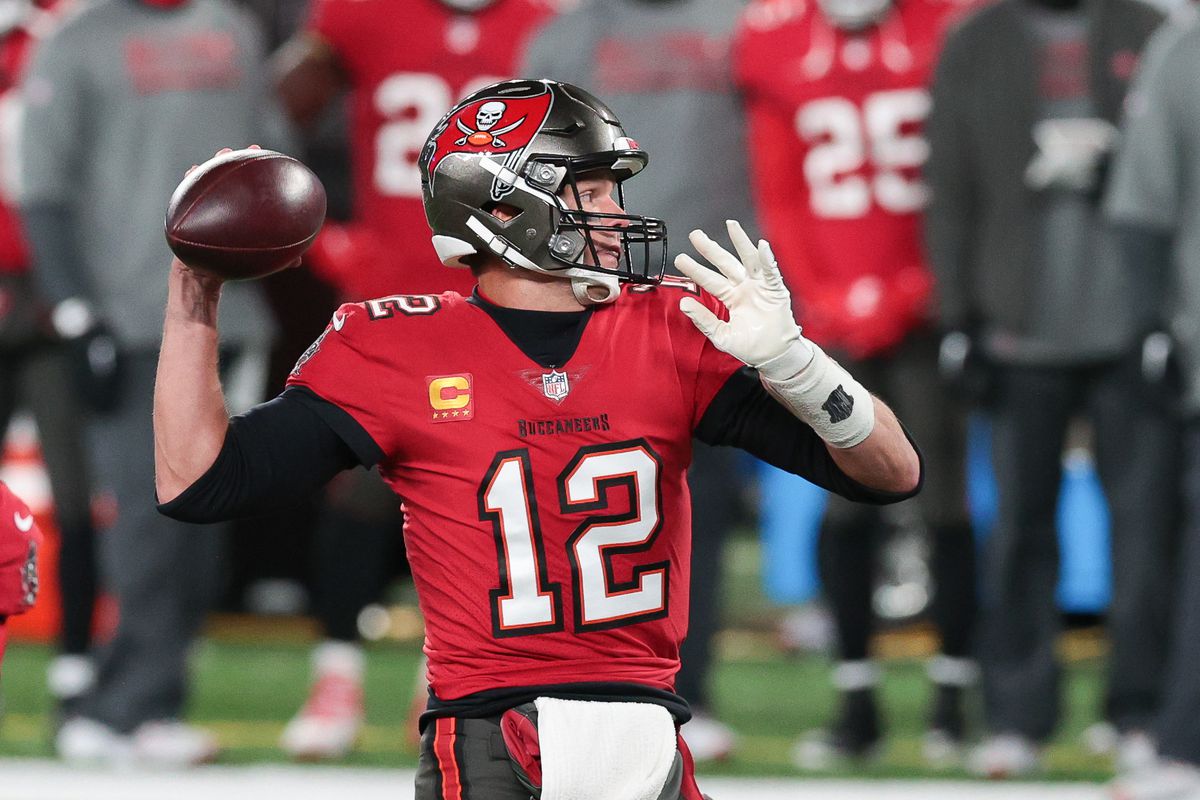 The New Orleans Saints are the closest competition for the Bucs in the NFC South at +310 odds, but the Saints find themselves without Sean Payton on the sidelines for the first time in 15 years after he abruptly retired.

The Carolina Panthers and head coach Matt Rhule are in desperation mode. Rhule is fighting to save his job, but he’s gambling on quarterback Baker Mayfield to help restore a winning attitude in Charlotte.

Arthur Smith is in his second season as head coach of the Atlanta Falcons and it’s the first time in more than a decade that Matt Ryan won’t be the starting quarterback as the Dirty Birds hand over the keys to the offense to former Heisman Trophy winner Marcus Mariota.

Bruce Arians said there was never any friction between himself and Brady, but as soon as Brady un-retired, Arians decided to file his retirement papers. Arians moved to the front office after tapping defensive coordinator Todd Bowles to take over as head coach.

Brady couldn’t persuade his BFF Rob Gronkowski to stave off retirement, but the Bucs have a deep pool of wideouts and tight ends. The Bucs even added Julio Jones to the roster and the veteran All-Pro wide receiver is chasing a ring.

Don’t underestimate how vital Ryan Jensen is to the team. Jensen — well-respected as one of the best centers in the NFL — will miss the regular season with a knee injury. The Bucs were already missing two key starters from the offensive line before Jensen’s injury, and now Brady has to break in three linemen.

Oddsmakers installed the Bucs with a win total of 11.5 o/u, which is one of the highest in the NFL. The Bucs seem like a lock to win the NFC South at -250 odds, but we’ll see how much they’ll miss Jensen. You can back the Bucs at +700 odds to win Super Bowl 57 and at +350 odds to win the NFC Championship, but their future will depend on how Jensen’s replacement handles the heat, and if Jensen can return in time for a playoff run.

It’s going to be weird to watch the Saints without Drew Brees and Payton. The Saints struggled last season in the first year after the future Hall of Fame quarterback retired and they incurred a bad beat when Jameis Winston went down with a knee injury.

The franchise hired from within the organization and promoted defensive coordinator Dennis Allen as the new head coach. Allen made a bold, yet wise, decision to nip in the bud any quarterback controversy. He said Taysom Hill will be penciled in as a tight end while Winston gets the nod at quarterback. Payton loved using Hill as his Swiss Army knife who could play multiple positions, but Hill struggled as a full-time signal caller. It’s one thing to use Hill sporadically in the red zone or in wildcat formations, but Hill isn’t a traditional quarterback in the modern NFL. For now, Andy Dalton is the backup behind Winston.

We’ll see how Alvin Kamara responds this season without Payton calling the plays. Kamara is the Saints’ top offensive weapon who can carve up opponents on the ground and as a receiving running back. Michael Thomas returns this season after numerous rumors his time in New Orleans is over, but he claims he’s 100% healthy. The Saints added WR Jarvis Landry this season, so Winston can air the ball out to a pair of studs.

Oddsmakers have the Saints with a win total of 8.0 o/u, but they could surprise a lot of teams this year and backdoor a playoff berth if Winston bounces back from his knee injury. The Saints offer up the only value on the board to win the division at +310 odds, but that’s a far-fetched notion.

If the Panthers fail to make the postseason, Rhule expects to get fired. His future rides and dies with Mayfield at quarterback. Mayfield has to beat out Sam Darnold for the starting job, which seems highly likely. It’s up to Mayfield to prove all the haters wrong after the Cleveland Browns gave up on the former #1 draft pick. The Panthers’ success will also be determined by the health of Christian McCaffery.

When he’s healthy, McCaffrey is probably the best dual-threat running back in the league. However, he’s been slowed down by injuries the last two seasons. He’s eager to get back to his old form, but the injury-prone McCaffrey could derail another season in Carolina if he suffers another [insert body part here _____] injury.

The bookies don’t have any faith in Mayfield or a healthy outlook on McCaffery, which is why the Panthers have a win total of only 6.5 o/u games. The Panthers are a long shot to win the division at +900 odds, and it looks like Rhule is a dead man walking this season.

It’s definitely a transition season for the Atlanta Falcons after they parted ways with Matt Ryan. For now, the Falcons are renting Marcus Mariota for the next two seasons. Mariota and Smith have history together from their time with the Tennessee Titans where Mariota was the starting quarterback under Smith as the OC. The Falcons have the versatile Cordarrelle Patterson at running back, but their offense is rather thin compared to the rest of the division.

The Falcons are projected to barely win five games with a 5.0 o/u win total. They’re the long shot on the board at +3500 odds to win the NFC South, but it’s going to be a long season for the Dirty Birds.