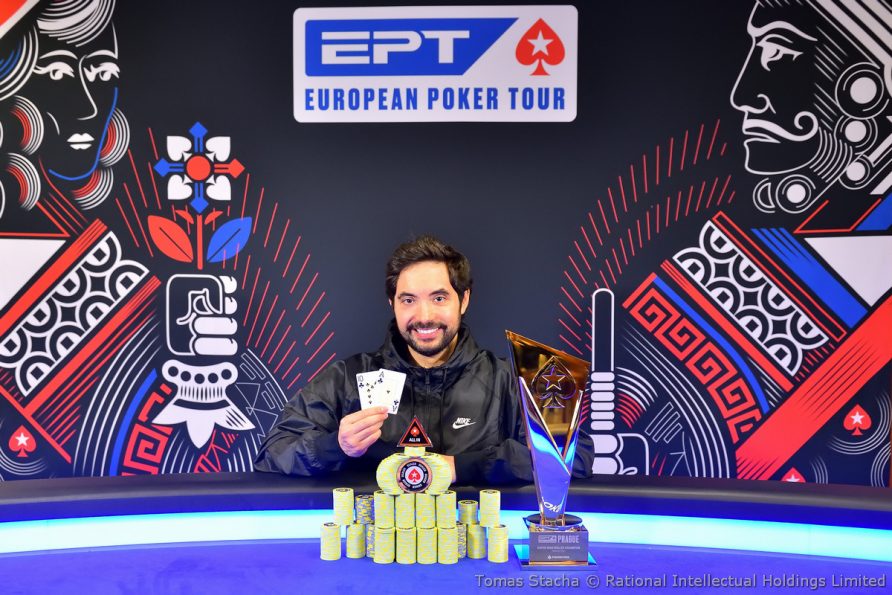 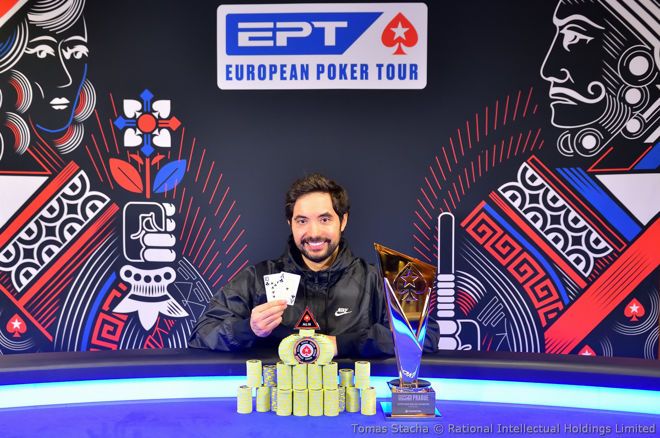 He finally saw off Orpen Kisacikoglu heads-up to win €742,200 in his second Super High Roller victory in the Czech capital, after winning the same tournament back in 2017.

The final table featured no fewer than a dozen double-ups, the majority split between Kisacikoglu and third-place finisher Nick Petrangelo.

Fourth-place went to Chris Brewer, with Adrian Mateos fifth despite holding a commanding chip lead at the start of play.

After his victory, Adams spoke with PokerNews who said that there was a simple answer as to why the final table featured such a battling and resilient style of play – the opponents.

“They’re just world-class players,” he explained. “They make all the right decisions, and it’s just how the cards are being dealt.

“Anything can happen because everyone is an elite poker player…”

“This [final table] was very deep, so I was prepared for a long day of poker, because you know everyone is going to be playing very tough. But anything can happen because everyone is an elite poker player. It’s not surprising when the chips go in the middle. People know they have to play aggressively in certain situations.”

This is a ninth career cash in Prague for Adams, including two Main Event cashes and a Super High Roller victory back in 2017. He says that it was good to be back in the city.

“It’s easy in the past to take EPTs for granted, but now that we’re back you realise how much you appreciate the staff, the tournament, your opponents and that’s me really being honest. I was very happy to see a bunch of familiar faces. The whole vibe is quite joyous and people are happy to be back.”

The final table featured a different atmosphere to the robotic style of play that High Rollers are often believed to have, and Adams believes that’s down to the relationships the players have with one another.

“A lot of us are close friends, and everyone respects one another. It’s one of those dynamics where…it’s not like you’re playing in a home game, but they’re all people you’re really close to. I just think people are very happy to be social again!” 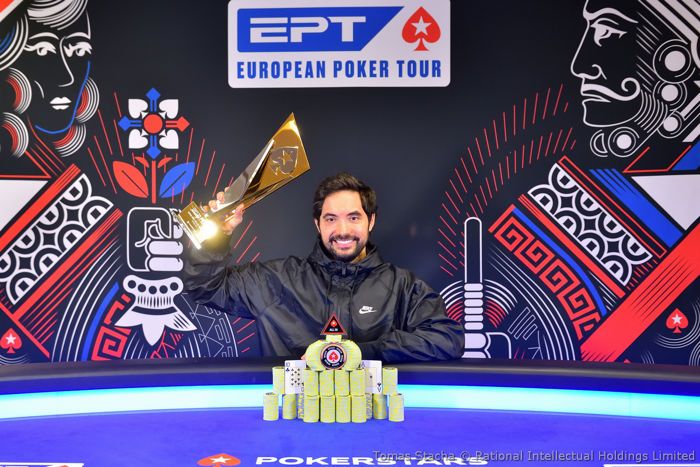 A stunning turn of events to open the day, saw runaway chip leader Adrian Mateos eliminated inside the first two levels. A series of doubles would see him drop down the counts, before shoving into Chris Brewer’s pocket aces to be left short.

He was eliminated soon thereafter as Brewer took over as chip leader, with Timothy Adams close behind. Nick Petrangelo was left on the brink of elimination at one point, with just three big blinds, but battled back to double back three times in quick succession.

Double-ups were the theme, with Kisacikoglu doubling through Brewer twice in a row, as no one managed to grasp control of proceedings. That was until Brewer was eliminated in fourth place, vaulting Adams into the chip lead.

He would relinquish the chip lead only once, to Kisacikoglu, has the double-ups continued with the two short stacks battling it out behind Adams. 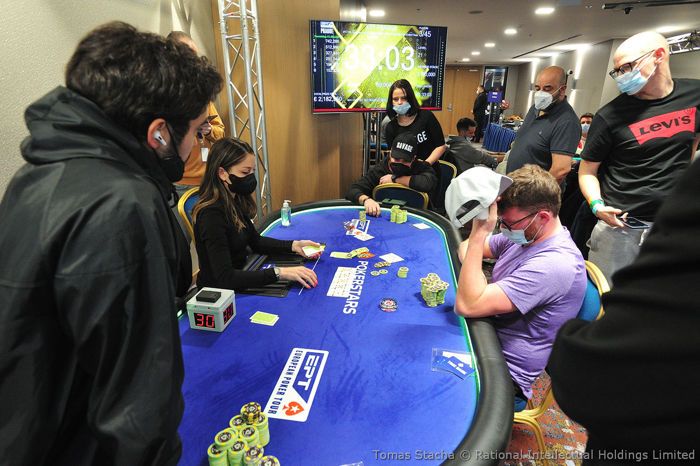 And after Adams sent Petrangelo to the rail, he held a more than 2:1 advantage over Kisacikoglu. It wasn’t long before the Turk hit the rail, handing Adams the victory and almost three quarters of a million euros.