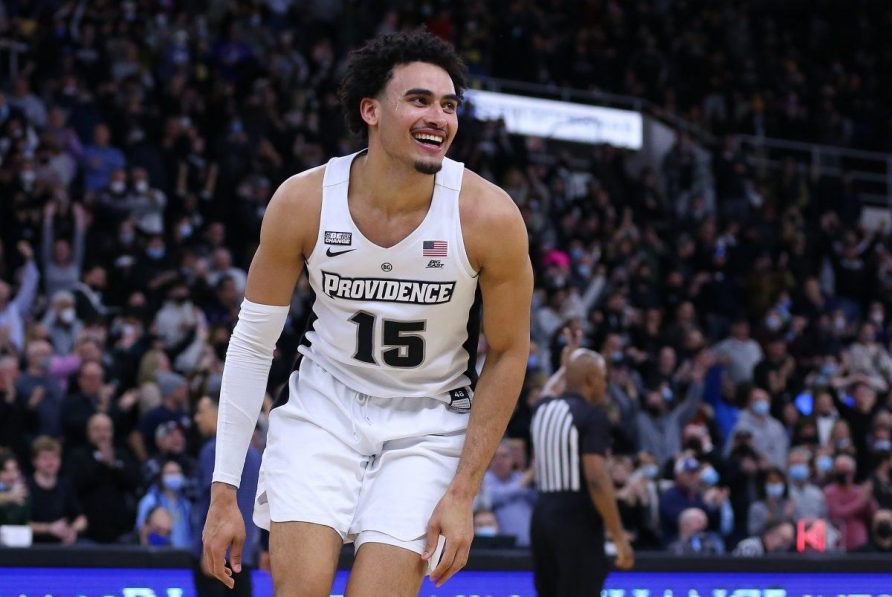 With all due respect to the First Four matchups, the NCAA Tournament truly starts on Thursday, when 32 teams will compete in 16 games to complete half of the first round of regional matchups. It marks the beginning of one of the busiest sports betting weekends of the year, with 48 March Madness games taking place in just four days. 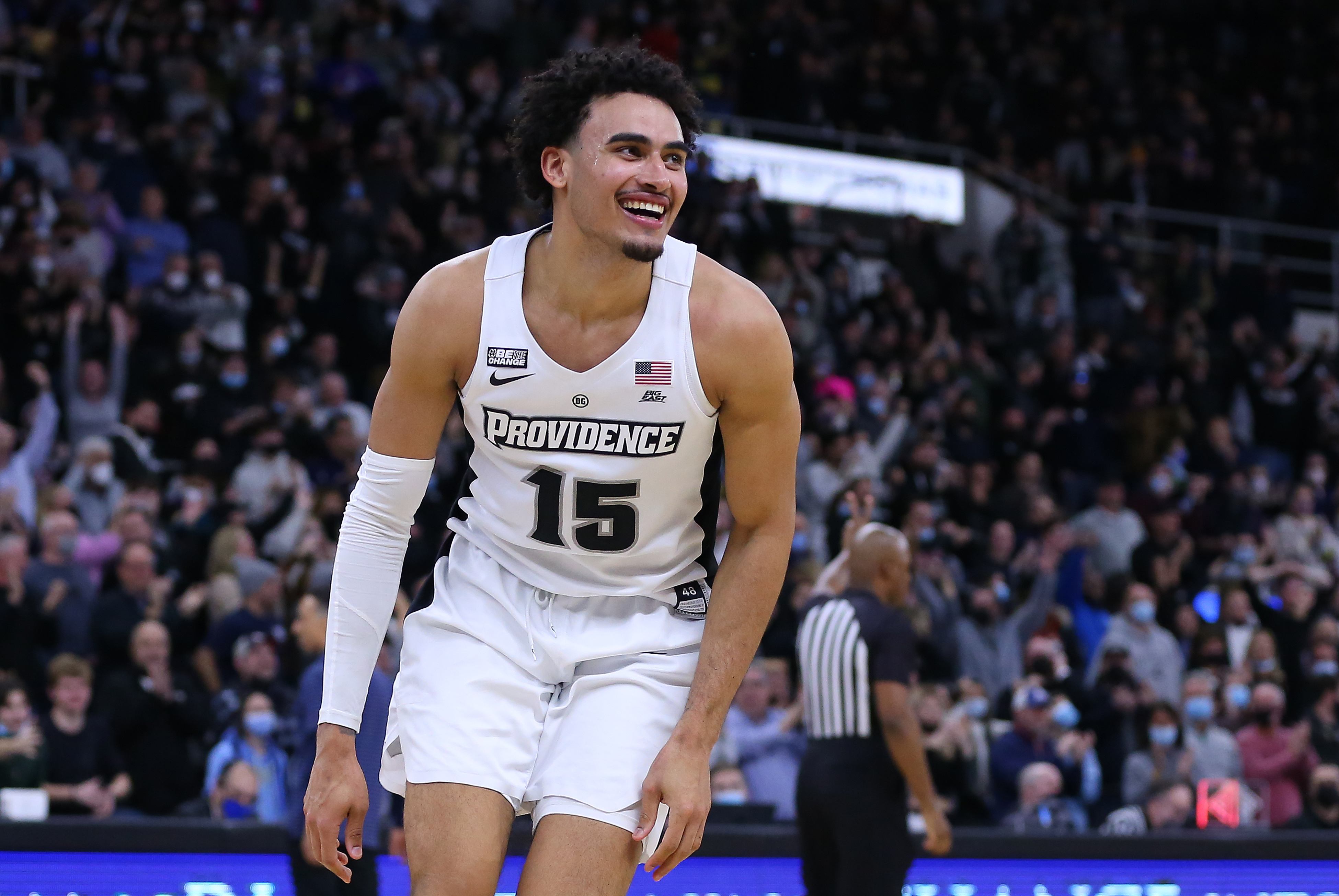 Providence may be a No. 4 seed, but the Friars are only a slight favorite over South Dakota State in their March Madness opener. (Image: Icon Sportswire/Getty)

The bulk of the NCAA Tournament field feels about as competitive as any time in recent memory. There are five games on Thursday alone with point spreads of 2.5 points or less at FanDuel Sportsbook, portending a day of wild finishes and potential mid-major upsets. Here’s a look at just a few of the best games that fans and bettors can look forward to on the first day of March Madness.

Michigan only put together a 17-14 record on the season, but had a strong enough strength of schedule to make the NCAA Tournament as a No. 11 seed. The Wolverines will have their hands full with a Colorado State team that went 25-5 on the year and reached the semifinals of the Mountain West Tournament. The Rams typically play a smaller lineup, and will need to find an answer for Michigan center Hunter Dickinson, who leads the Wolverines with 18.3 points per game.

Providence (25-5) has earned relatively little respect as a No. 4 seed, and finds itself in a virtual tossup with No. 13 South Dakota State (30-4), at least according to sportsbooks. The Jackrabbits have won 21 straight games on their way to winning The Summit title. Baylor Scheierman and Douglas Wilson lead South Dakota State, each scoring over 16 points per game. Providence must rebound from a blowout loss to Creighton in the Big East Tournament semifinals if they want to defend their seed and advance on Thursday.

Indiana has already gotten a taste of March Madness, beating Wyoming 66-58 in Dayton on Tuesday as part of the First Four. The Hoosiers will now fly out to Portland to take on Saint Mary’s in its backyard. The Gaels may play second fiddle to Gonzaga in the West Coast Conference, but they’ve already scored one upset win over the Bulldogs this year, proving they can play with anyone in the country. If Indiana wants to score the slight upset, they may need to step up their 3-point shooting, the one area where the stout Saint Mary’s defense has proven vulnerable this season.

No. 8 vs. No. 9 matchups are always tough in the NCAA Tournament, as teams on these seed lines are essentially evenly matched. That’s the case here, as both San Diego State and Creighton have played strong basketball all year, and both lost in their respective conference tournament finals. Both teams boast elite defenses, though the Aztecs have been slightly more impressive statistically. The game could come down to San Diego State’s Matt Bradley, who represents the only real scoring threat for the Aztecs at 17 points per game.

Coming out of the Ohio Valley Conference, Murray State enters March Madness with an impeccable 30-2 record and riding a 20-game winning streak. Meanwhile, No. 10 San Francisco (24-9) floated a bit under the radar in the West Coast Conference, with Gonzaga and Saint Mary’s attracting most of the attention there. The Dons will have to find a way to contain Murray State’s KJ Williams if they want to pick up the win here. However, the Racers haven’t played anything approaching tournament-level competition in months, and it remains to be seen if they can step up their game for the big dance.