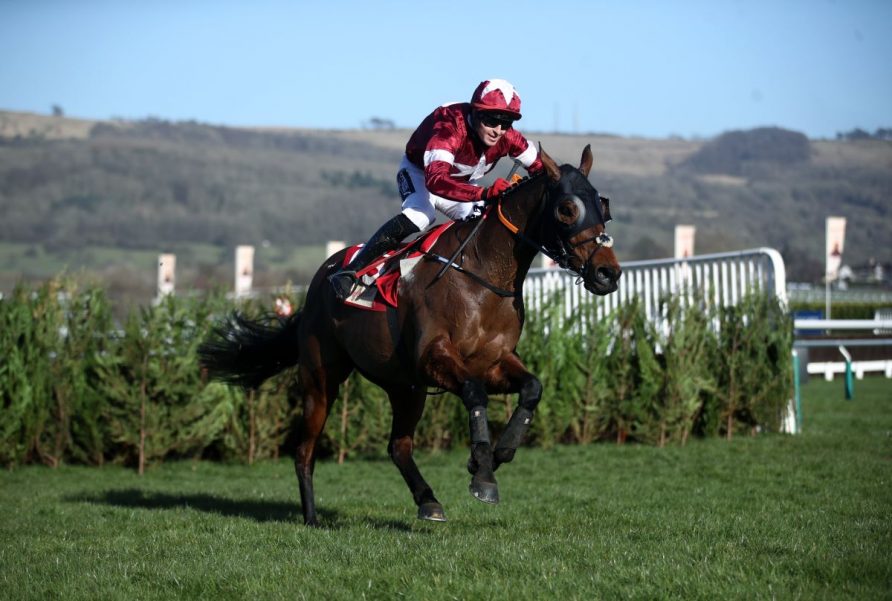 Finishing second to stablemate Delta Work in the Cross Country Handicap Chase at the Cheltenham Festival didn’t provide the storybook ending everyone wanted for the renowned chaser Tiger Roll. But the 12-year-old gelding left tears in the eyes of connections as he rode off into retirement. 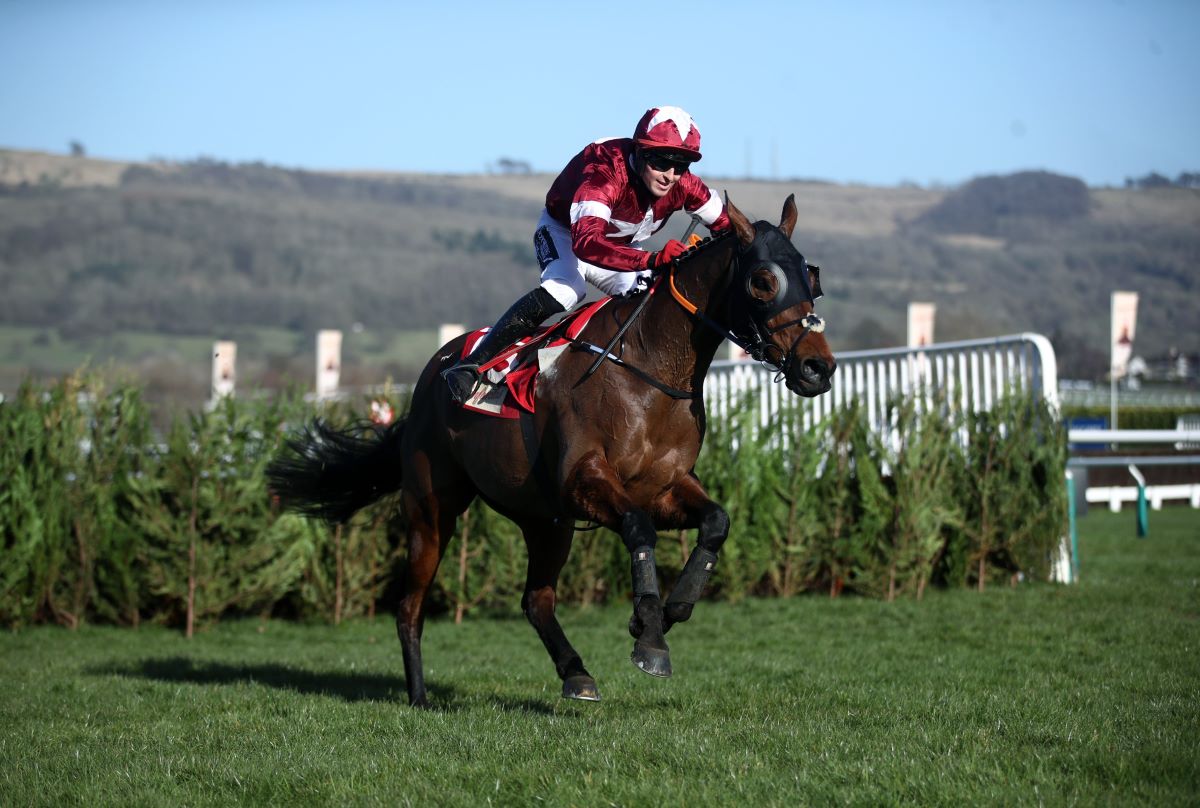 Tiger Roll, one of the most beloved horses in the UK, fell just short of going out a winner in his farewell race at the Cheltenham Festival. (Image: Gordon Elliott/Twitter)

“He’s been the horse of a lifetime and I’m very lucky to have had him — he goes back to (owner) Michael O’Leary now,” trainer Gordon Elliott told reporters after Wednesday’s race. “He’s been with us for nine years now and to be honest, I had a tear in my eye there. It’s unbelievable. If he’d have won it, it would have been special, but he ran his heart out and we’re absolutely delighted.”

So much so that fans were booing Jack Kennedy aboard 5/2 favorite Delta Work as he caught and passed Tiger Roll (3/1) in deep stretch. Delta Work pulled off a three-quarters of a length victory, giving O’Leary’s Gigginstown House Stud his 32nd Cheltenham victory, Elliott his 34th and Kennedy his 10th.

“Everybody hates me now, but I don’t care, Kennedy said afterward. “I thought I was always going to get there really. A lot of people don’t like me now after that, but it doesn’t really bother me to be honest. After I schooled him the other day, I said to my brother that I might be the most hated man in Cheltenham on Wednesday evening, and I was right.”

Good morning everyone except those who are backing against Tiger Roll.#CheltenhamFestival

O’Leary himself was caught up in the moment, literally torn between two of his charges. But as tears welled up, even he knew what made a better story.

“I was booing myself and was saying ‘Please, Jack, don’t go past him. Let him win it, God help us,’” O’Leary said. “It is not often you want to give away a win at Cheltenham, but it really would have been fairytale if he could have won today. He has run a fantastic race and owes us nothing.”

With rains pelting the Festival all day, Tiger Roll looked like a massive underlay at 3/1 because he’s a horse notorious for favoring good conditions and firm ground.

And the Cross Country Chase isn’t a race for old legs in any weather. It’s a 3-mile 6-furlong marathon chock full of obstacles ranging from ditches, fences, timber rails and jumps to the cheese wedges. There are 32 different obstacles awaiting jockey and horse, not counting the demanding tight turns over three different circuits.

The race demands stamina, course knowledge and technical skill from both horse and rider. Delta Work was only the third favorite in the last 10 years to win the event.

That 12-year-old Tiger Roll came less than a length from conquering that for a fourth time is remarkable in its own right.

“He could have slipped at the first or pulled up after two fences,” O’Leary said. “All I wanted today was for Tiger to run well and come home in one piece. The risk was, as I told you before, that he might pull up on ground he didn’t like, but he was brilliant. He is a warrior.”