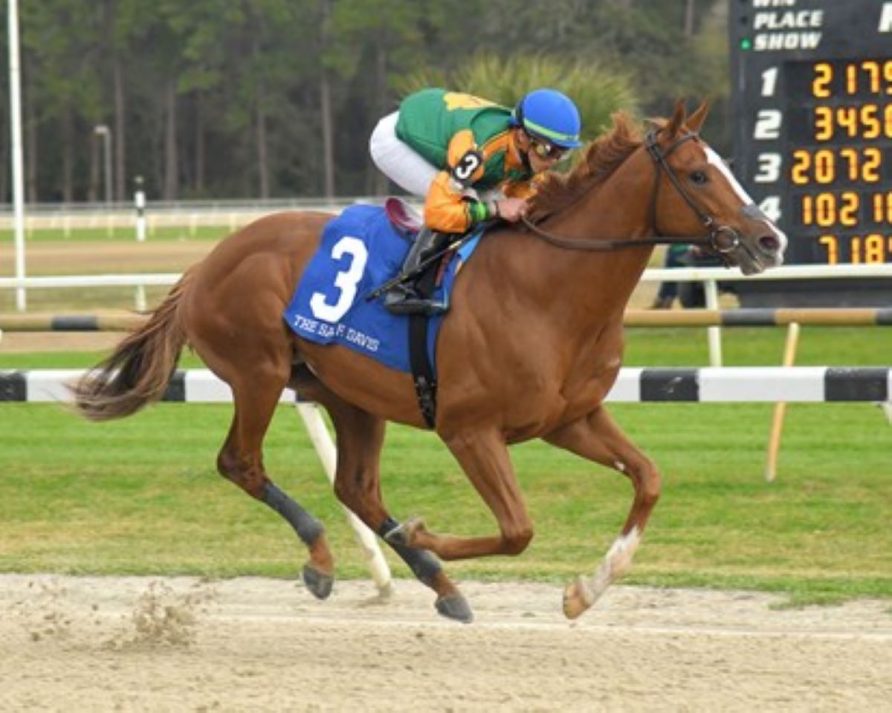 As Kentucky Derby preps go, Saturday’s Grade 2 Tampa Bay Derby doesn’t exactly provide the fast track to the Churchill Downs winner’s circle. You can get there from Tampa Bay Downs – if it was 2007 and you were Street Sense, that year’s Tampa Bay Derby winner. 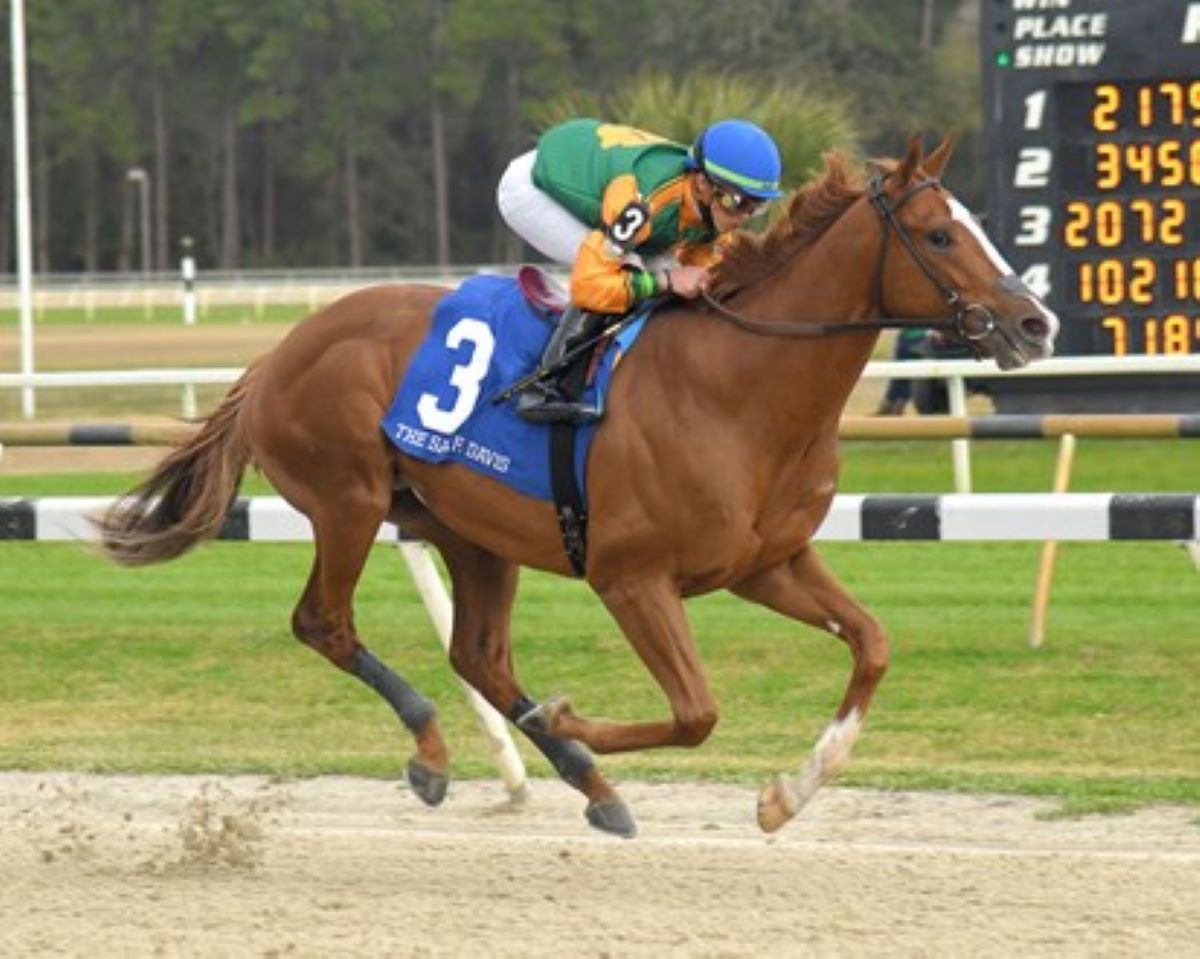 With this easy victory in the Sam F. Davis at Tampa Bay Downs last month, Classic Causeway proved he’s clearly the one to beat in the Grade 2 Tampa Bay Derby. (Image; SV Photography)

Or if you hit the Wayback Machine to 2010, where Super Saver – who finished third in that year’s Tampa Bay Derby – wore roses that spring.

The Tampa Bay Derby can produce Triple Crown success in its alums; witness 2017 Belmont Stakes winner Tapwrit and Tacitus, who finished third in the 2019 Derby and second in that year’s Belmont. But it can also produce 49/1 freak shows like King Guillermo in 2020 and 16/1 shots like Helium last year – neither of which raised an eyebrow in the Triple Crown races.

This year, it could produce a true Triple Crown threat in Classic Causeway, the 8/5 morning line favorite. With the 12-horse field lacking early speed, his pace-pressing, front-running style bodes well here. Especially since the product of the late Giant’s Causeway’s last crop beat several of this field in the Grade 3 Sam F. Davis, the prep for this race.

Classic Causeway threw down the gauntlet in Davis

Classic Causeway won that Sam F. Davis by nearly four lengths. His 104 Equibase Speed Figure from that race leads this field. Expect Irad Ortiz Jr. to send Classic Causeway out early and make the field come to him. Based on this field, that may be very, very difficult. In four races, three of those Derby preps, Classic Causeway has a first, second and third.

Speaking of speed figures, Shipsational (5/1) and his 98 Equibase are in the general neighborhood as Classic Causeway. And Shipsational did run second to Classic Causeway in the Sam F. Davis. That came after the son of Midshipman beat up on his fellow New York-breds in a pair of New York stakes races at Belmont Park.

Shipsational has won three of five races to go with that runner-up in the Sam F. Davis. But this stalker never threatened Classic Causeway in that race.

Two wild cards warrant mention. The first is Major General (9/2), who is likely the only horse to push Classic Causeway early. You remember Major General from his conquering the Grade 3 Iroquois last fall at Churchill Downs. That first stop on the Kentucky Derby trail stamped the Todd Pletcher trainee as someone to watch.

But you likely forgot about him during his nearly six months on the shelf, because Major General hasn’t run since beating that lackluster field. His 83 Equibase from that race needs about a 15-point jump to be competitive here and it’s likely he needs a race to get back in form.

The other is Giant Game (10/1). You remember him from either his solid third in the Breeders’ Cup Juvenile or his sad eighth by 24 lengths in the Holy Bull. His connections said Giant Game had a breathing issue in that race that has been fixed. Judging by his last two workouts, a pair of sub-1-minute five-furlong works Feb. 26 and March 6, they may be right.

Where this other product of Giant’s Causeway could factor is on a wet track. The forecast for Saturday in Tampa is 77 degrees with a 100% chance of thunderstorms. Giant Game could benefit from running in the slop, which few of his counterparts – most notably Giant’s Causeway – have done.