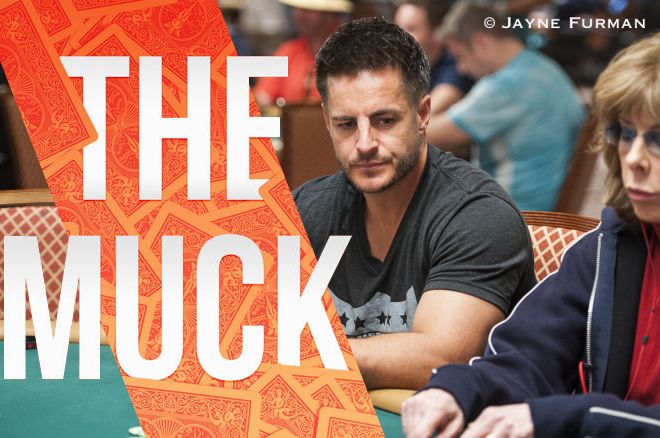 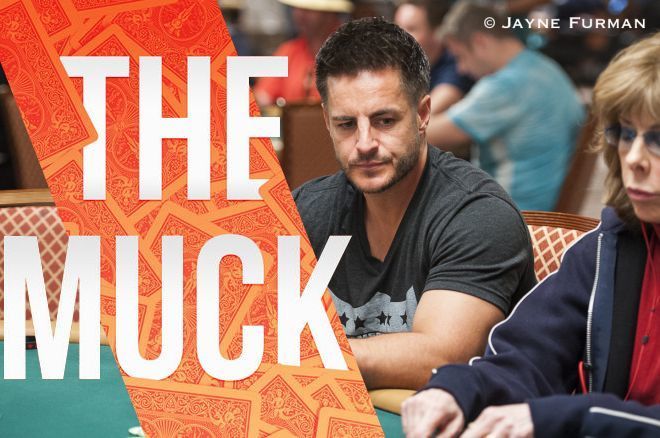 Poker fans said one final goodbye to the Rio last November when the 2021 World Series of Poker concluded. They are now bidding farewell to another important piece of WSOP history — All-American Dave.

Dave Swanson, owner of the healthy food truck that has been a staple at the WSOP for a decade, shared some news on Twitter that didn’t sit well with his many customers. He’s going out of business after being told the All-American Dave truck won’t be permitted to operate (due to Union regulations) at the 2022 WSOP, which begins May 31 at Bally’s and Paris on the Las Vegas Strip for the first time ever.

Fighting back the tears as I write this.

All Good Things Must Come to an End

Swanson’s food truck was an alternative to the fast-food and unhealthy dining options inside and near the Rio. His team delivered fresh, healthy meals directly to players at their seats during WSOP events.

He began operating at the series in 2013 and had some high-profile poker players promoting his business, including Antonio Esfandiari and Phil Laak. In 2020, COVID-19 cancelled the series and it took a toll on All-American Dave’s bottom line. Last year, due to pandemic restrictions, the food truck wasn’t permitted to operate on the Rio property, which also impacted Swanson financially.

When Caesars Entertainment told him that he wouldn’t be allowed to deliver his food to players during the WSOP this year, that was final straw for his business. 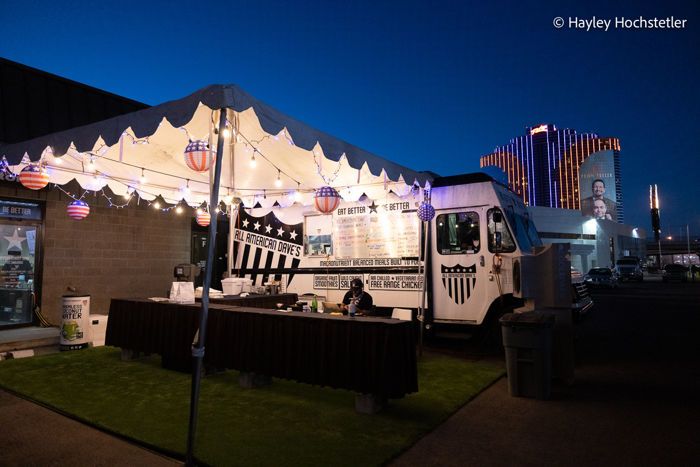 The news of All-American Dave’s closure was disappointing to many poker players, although most seemed to understand why he’s going out of business. Social media had all sorts of reactions to Swanson’s tweet.

Jeff Platt referred to Swanson as a “tremendous asset” to the poker community. Phil Galfond credited All-American Dave with “making the WSOP a better experience.” Erik Seidel also chimed in.

@Erik_Seidel @AllAmericanDave Erik, out of curiosity? What is your plan on healthy eating this wsop?

“My sympathies. AAD was an institution of the Rio WSOP and you made a great contribution to the WSOP for years,” Terrence Chan tweeted.

“Terrible news, thanks for all the amazing meals I had over the years Dave! The good news is that you’ve proven you will crush anything you choose to set you mind to,” wrote Adam Schwartz, Chan’s co-host on DAT Poker Podcast.

Ryan Leng referred to the business closure as a “big loss” and thanked Swanson for all he’s done for the poker community. John Duthie, Johnnie “Vibes” Moreno, and many others echoed those statements. 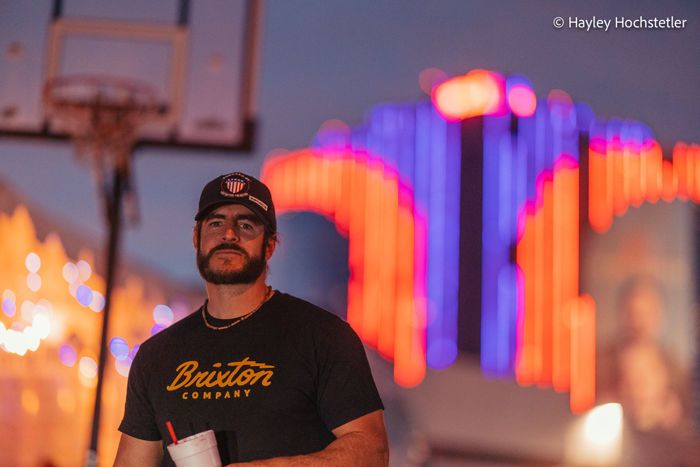 What About Remaining Balances?

A few customers asked Swanson what happens to their outstanding balances. All-American Dave sold monthly meal passes during the WSOP, and any money left always carried over to the next year. Matt Vaughan popped the question and many poker fans piled on him for being “insensitive.”

@AllAmericanDave Fascinated by the amount of hate, so: 1/x

“I’m fascinated that you’re fascinated by the reaction of people with empathy,” Collin Capone wrote in response to Vaughan’s tweet.

“Asking about what happens to the carryover funds when this hardworking family man just poured out his heart and soul to the community is as tasteless as the Esfandiari Chicken. Have some tact, man,” Matt Salsberg commented.

Initially, All-American Dave indicated that he was not in a position to make good on outstanding credits, which didn’t sit well with many in the poker community. That changed though when the food truck operator provided an update on the status of outstanding customer balances via a tweet on Thursday.

To those who had meal plan balance purchased in 2021, I will try to make it right with each of you. I may not be in… https://t.co/RPqmoSwsNE

Swanson told PokerNews it’s “definitely an emotional time” and that he isn’t quite sure what his next move will be, but he will “explore opportunities.”

All-American Dave has a background in fitness and of course cooking. So chances are good he’ll end up in one or both of those industries in the future.