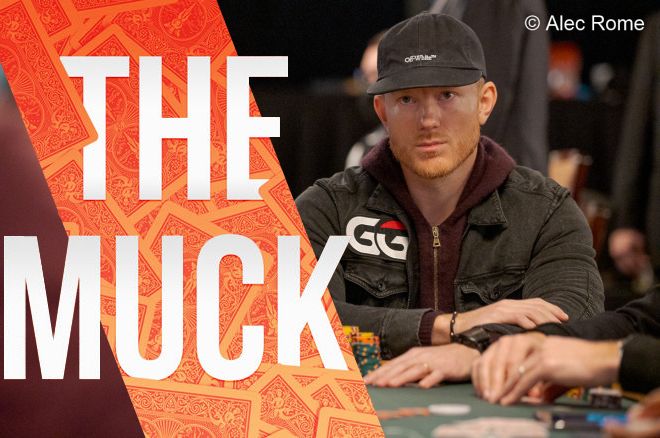 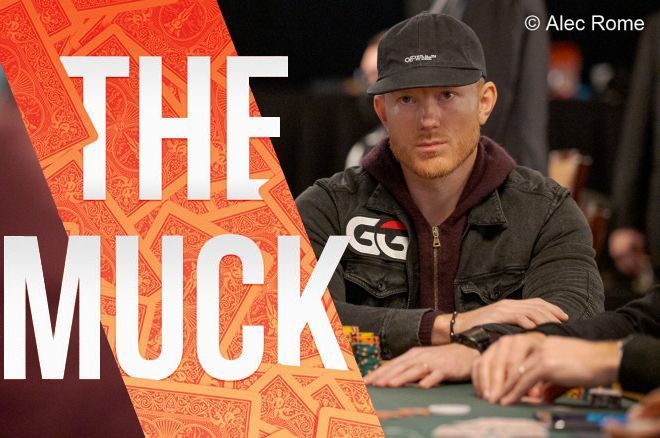 Jason Koon made a bold request for live tournament operators to take severe action against those who have been caught cheating at online poker: Ban them.

The GGPoker ambassador fired off a polarizing tweet that sparked some interesting responses, of which we discuss in this edition of The Muck.

There need to be higher-stakes repercussions for people who are continually caught cheating at online poker; It is… https://t.co/Zd7qcG191h

Doug Polk, who along with Andrew Neeme and Brad Owen, is now a co-owner of The Lodge Poker Club in Texas, shared his thoughts. He’s been an advocate over the years for outing and punishing cheaters in poker, but he brought up one issue in implementing Koon’s ban plan.

@DougPolkVids I certainly don’t have the answer for this, but poker is filled with intelligent people who all want… https://t.co/1t7SyEUWHz

Polk questions how, as a poker room owner, he would determine if a player should be banned. Even if a poker site such as PokerStars, for example, sends The Lodge a list of banned players, the Upswing Poker founder argues that his card room would have to use extra resources to vet each player individually.

“I certainly don’t have the answer for this, but poker is filled with intelligent people who all want safer places to play,” Koon responded.

“Yes it’s realistic if we speak about high stakes. Of course, the lower stakes are played, the lower should be the requirements in terms of verification. By opposite, the higher the stakes, the tougher should be the security and game integrity measures/budget allowed,” Twitter user @fredydruger1 argued.

Polk’s concerns were shared by a number of players who responded to Koon’s tweet. That included WPT commentator Tony Dunst, a long-time online poker pro.

Rob Yong, owner of the Dusk Till Dawn Poker Club in Nottingham, England, however, wrote that he agreed with Koon and would like to see all parties coordinate a plan to implement the ban rule.

Matt Berkey brought up another issue that would arise if live tournament operators and poker rooms attempted to ban online poker cheaters. The Solve for Why founder isn’t confident in the online card rooms willingly disclosing the necessary information to land-based casinos.

@berkey11 @JasonKoon Could you elaborate on why this is information is contained, what the negative repercussions y… https://t.co/525pLUluWD

“Community always been the best for punish cheaters. You guys should share a list with names of people caught cheating. Other sites, live orgs and casinos should ban them too. It shouldn’t be a freeroll to cheat,” Martini tweeted.

Check out past editions of The Muck here!

What are the Main Issues?

All of the players above brought up reasonable arguments as to why Koon’s suggestion could and should be implemented, or why it would be difficult to pull off. There are a few other potential issues that could arise should live tournament operators and land-based card rooms take such a stance.

First off, cheating on one poker site isn’t always cheating on another site. In some instances, a player could get banned from one poker site for, say, using Real-Time Assistance (RTA), but not elsewhere. How would the brick-and-mortar rooms rule in this scenario?

The live rooms would also have to determine what they constitute as cheating, which likely would differ from room to room. There are clear acts of cheating such as when 1994 WSOP Main Event champ Russ Hamilton had access to a superuser account on the now defunct Ultimate Bet site during the 2000s.

Most poker players also seem to agree that multi-accounting is cheating. But there are some instances in which there isn’t a universal opinion on if an act is or isn’t cheating. Take RTA’s such as solvers for example. While many pros use solvers to determine the best play in any spot, some consider solvers cheating.

If a player is banned from a poker site for using some form of RTA, should they also be banned from live poker tournaments, in the hypothetical scenario in which all online cheaters are banned? Or will tournaments only be asked to ban those who commit the most clear-cut cases of cheating (i.e. accessing a superuser account)? Those are questions that would need to be ironed out before implementing such a policy, along with Polk’s concerns.

That said, Koon’s intentions are clearly in the right place. Punishing cheaters and eliminating them from the poker community certainly wouldn’t do any harm to the game. It’s just a matter of whether or not such a policy could reasonably be implemented.

Be sure to let us know your thoughts on the matter by voting in the poll above.