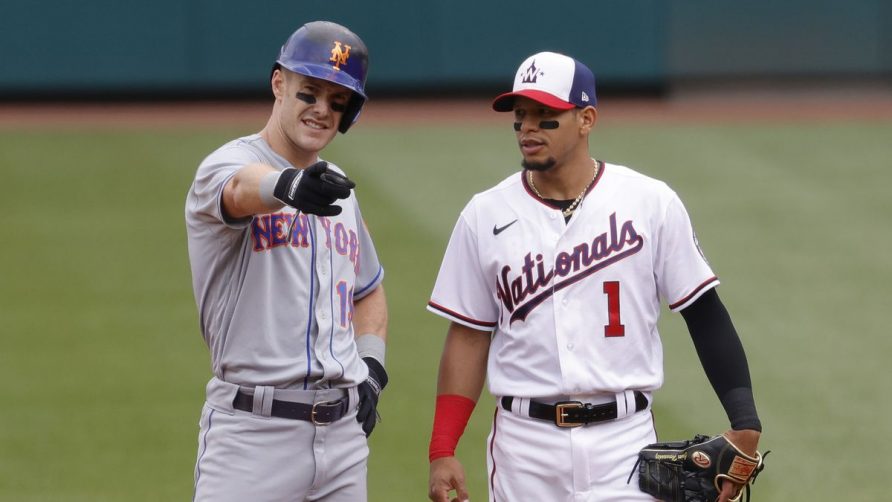 Sorare became the first big name in sports NFTs when it launched its fantasy soccer game in 2019. Now, the company will expand its reach thanks to a new deal with Major League Baseball. 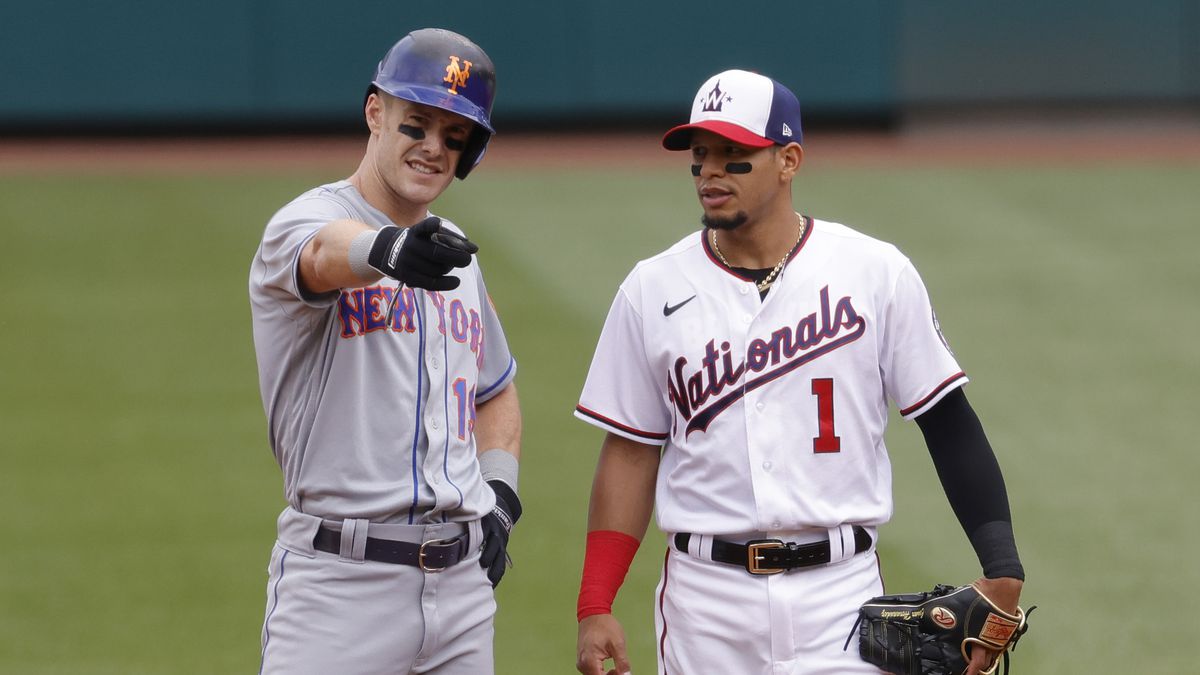 Sorare has announced an MLB partnership which will lead to an NFT-based fantasy game launching this summer. (Image: Geoff Burke/USA Today Sports)

MLB and Sorare have announced the launch of an NFT-based fantasy game sometime this summer, though details about the game are few for the moment.

Sorare has already built partnerships with 247 soccer clubs. Like many sports NFT marketplaces, it allows users to buy, sell, and hold images of players in a variety of different rarities.

However, the Sorare platform goes further by using these NFTs in fantasy sports games. Players can win cash and prizes by forming lineups using their NFT collection. Users start with free, common NFTs, but can win or purchase more on an integrated marketplace.

The Sorare MLB game won’t feature cash prizes, according to The Athletic. However, the secondary marketplace will be a major part of the product. Both the league and the MLB Players’ Association will take a share of sales from the marketplace.

“The connections we build with our fans and vital and Sorare understands the importance of that bond,” MLB commissioner Rob Manfred said via a statement. “The company’s focus on transforming fandom through an innovative combination of sports, technology and gaming to let fans truly own a piece of the game they love is unique and goes beyond borders – allowing us to bring the love of baseball to more fans across the globe.”

This won’t be MLB’s first foray into the world of NFTs. Both Topps and Candy offer up licensed MLB NFT projects. Panini also offers up NFTs licensed by the MLPBA, but which lack an official MLB license – meaning they have to scrub all team names and logos from their images.

Fantasy game could stand apart could other NFTs

But the addition of a fantasy element could help separate the Sorare MLB offering from the pack. Other major North American sports NFTs – including Dapper Labs’ NBA Top Shot, NFL All Day, and UFC Strike – don’t have a real gamification element, though some third-party sites have developed such games.

The fact that Sorare cards have gaming utility may be why the platform has soared while other NFT projects have struggled over the past year. Sorare has enjoyed a 32 percent month-over-month increase in user growth. It generated more than $325 million in sales last year, a figure it expects to double in 2022.

It remains to be seen if Sorare can repeat that success with an MLB product when it launches this summer. The MLBPA says it is excited about the opportunities the project presents, howeer.

“Sorare has built a new baseball gaming experience that will excite fans,” MLBPA executive director Tony Clark said in a statement. “We are very excited about our partnership and the effect Sorare’s first foray into North American sports will have on the growth of our game globally.”